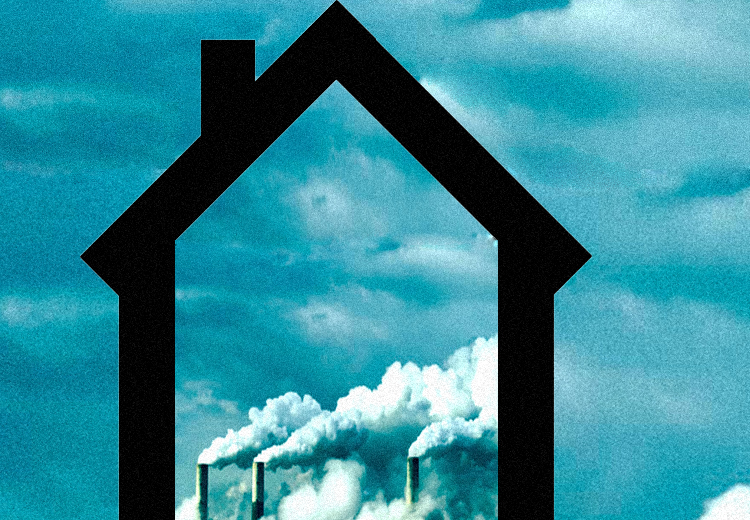 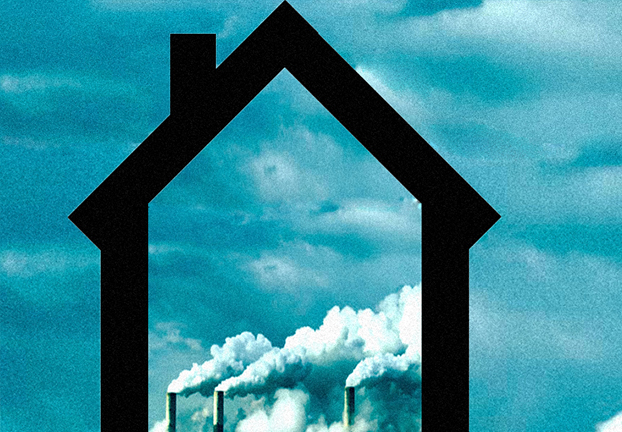 According to the Fudan University researchers, the study – recently published in the Journal of the American College of Cardiology – ‘demonstrated clear cardiopulmonary benefits of indoor air purification among young, healthy adults in a Chinese city with severe ambient particulate air pollution’.

The authors added that one could expect even larger heart and lung benefits of air purification among particularly vulnerable people such as the young or elderly.

“The findings by a medical research team at the School of Public Health at Shanghai’s Fudan University come at a propitious moment as outdoor air pollutions hits outrageously high levels in cities across China, India and elsewhere,” said Bengt Rittri, founder and CEO of Blueair, a leader in mobile indoor air purification technologies. He said the research confirms Blueair’s contribution to helping people stay healthy and in top condition at home and work regardless of outside or inside air contamination.

The study also rejected the notion that people could escape indoors to avoid outdoor pollution. The researchers found that closing doors and windows barely reduced health hazardous PM2.5 concentration, while use of an air purifier ‘efficiently reduced’ the amount of the fine particles in the indoor air resulting in improved heart and lung function.

Rittri, whose company launched a Blueair 503 air purifier to clean indoor air of potentially health-threatening pollutants – added: “As ordinary citizens there is little we can do to immediately tackle the wide issues of climate change and pollution, but as the Fudan University research shows we can take steps to protect and improve our health and wellbeing simply by creating safe indoor havens using an air purifier.” 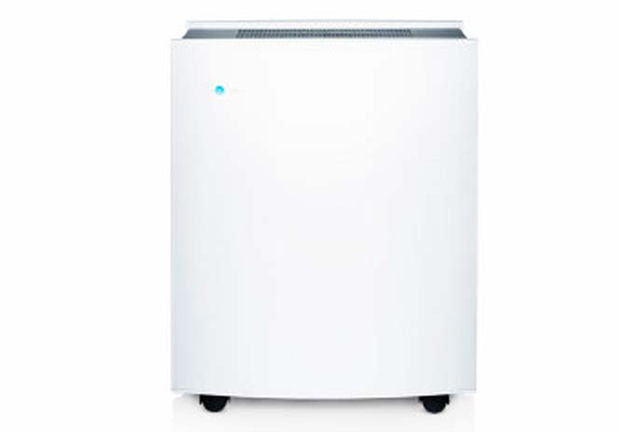 The Fudan University study comprised a randomized, double-blind crossover trial among healthy college students randomized into two groups and alternated the use of true or sham air purifiers for 48 hours.

In America, the National Resources Defense Council has cited a study that found approximately 64,000 people in the US alone die prematurely from heart and lung disease every year due to particulate air pollution. Meanwhile, a WHO study published in the summer of 2015 estimated the air pollution cost in Europe in 2010 alone at a staggering $1.6 trillion as a result of the approximately 600,000 deaths and diseases it caused. Also, a scientific paper by Berkley Earth, a research organization based in Berkeley, California, said outdoor air pollution is contributing to the deaths of 4,400 people every day in China, or 1.6 million people a year.