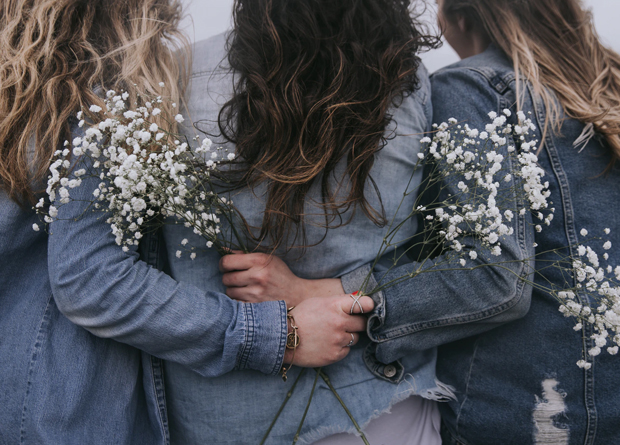 New research suggests children aged 5-14 years are most resilient to infectious diseases, and immune aging may start in young adults, with implications for drug and vaccine design.

The first systematic review of how the severity of infectious diseases changes with age suggests that the human immune system might start to lose the ability to protect against infections earlier than previously thought, according to new research published in Scientific Data.

The severity of most infectious diseases was found to be at its lowest in school-age children (5-14 years old). Strikingly, the severity was higher among young adults in their 20s than among school-age children for many diseases, including polio, measles, HIV, tuberculosis, typhoid and meningococcal meningitis.

Some infections show a slower rise of severity with age after childhood – including COVID-19, SARS, plague and hepatitis A and B – but for most infections this rise begins well before old age. Dengue was the only infection that was most severe in school-age children.

These findings suggest that ‘immune aging’ may start much earlier than previously thought, with the rise in severity of many infectious diseases after childhood apparent by the age of 20 years. The researchers say these results could have major implications for understanding of resilience to infection, optimal vaccine scheduling, drug design and health protection policies over the life course.

Professor Judith Glynn, lead author from the London School of Hygiene & Tropical Medicine, said: “We know infants are particularly vulnerable to infectious diseases due to their immature immune system, and the elderly are vulnerable due to immune deterioration. Surprisingly little is known about how the response to infection changes between these age extremes. The finding that ‘immune aging’ could begin as early as young adults could be a catalyst for much needed new approaches to how drugs and vaccines are designed and scheduled, although this resilience to infection could be attributable to other aspects outside of immune function.”

To reveal these patterns of disease severity in different age groups, the researchers collated more than 140 datasets with information on disease severity for over 30 different bacterial and viral infections. These included studies from the pre-antibiotic and pre-vaccine era, to understand natural responses to infection.

They found that, while most diseases have the lowest severity in school-age children, for many the severity increased in young adults. Severity was higher by the age of 20 years for polio, typhoid, tuberculosis, measles, smallpox, chickenpox, HIV, infectious mononucleosis and yellow fever.

For SARS, COVID-19, MERS-CoV and hepatitis A disease severity increased from age 40 years. COVID-19 and SARS appear to have more extreme variation in severity by age than other infections, with predominantly very mild disease in children, and high case fatality rates in the elderly.

Professor Glynn added: “Extraordinarily, information on responses to infections by age has never previously been brought together for a wide range of infections, and the reasons for variation in severity outside the extremes of age have hardly been explored. Our results suggest peak immune response is reached during school-age, and then starts to drop off much earlier than currently thought, from as early as 15 years old in some cases. We also see age patterns in the immune responses to some vaccines, in how the body handles some persistent viral infections, and in immune markers, that together support our interpretation.”

While adolescents and adults may be exposed to higher doses of the infectious agent, which increases the risk of infection, the relationship with disease severity is less consistent, and infectious dose cannot explain the continued rise in severity throughout adulthood.

Co-morbidities also tend to increase with age, but are generally low in young adults, so are unlikely to explain the increase in severity.

Further research is required into the mechanisms of immune aging, and how school-age children are better able to resist infections, in order to inform new approaches to drug or vaccine design. Understanding the different resilience of children and adults to infections should guide policies, including vaccine schedules and the role of school closures.

The researchers acknowledge the limitations of this study. Many reports relied on clinical diagnoses or were based on surveillance data or were limited to hospitalised patients. It was not possible to carry out a formal systematic review because finding sufficiently detailed age-specific information for different diseases is not straightforward. Few studies have been done to look at the effect of age on disease outcomes, so the researchers collated information from many different types of study. To ensure unbiased reporting, all identified studies with sufficient information were included in the review, whatever age-pattern they showed.