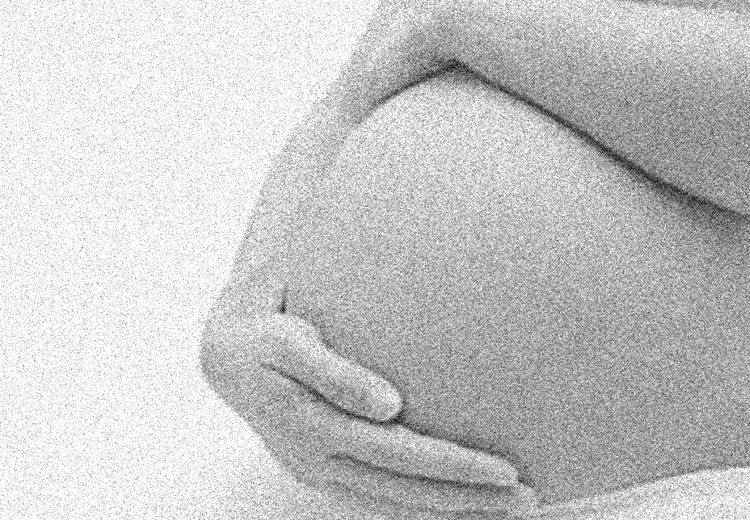 Pregnant mothers are seemingly unconcerned about the effect their diet could have on their child’s future allergy risk, with new research highlighting a need for increased education and awareness.

Pregnant mothers are seemingly unconcerned about the effect their diet could have on their child’s future allergy risk, with new research highlighting a need for increased education and awareness. 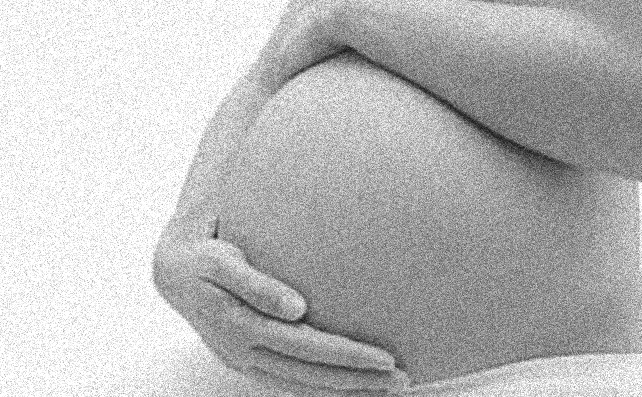 Revised guidelines from the American Academy of Paediatrics (AAP) recommend that pregnant and breastfeeding mothers should no longer avoid certain allergy-inducing foods — such as peanuts, cow’s milk and seafood — as a varied maternal diet could reduce a child’s risk of developing allergies later in life.

However a new international study revealed that 42 percent of mothers still believed that no food allergies could be prevented during pregnancy. Furthermore, 25.5 percent of women were of the incorrect and outdated mind-set that reducing allergen consumption during pregnancy would in fact reduce allergy development in the child.

The survey of 400 mothers was completed in May by Xtend-Life Natural Products, a global family-owned dietary supplement and skincare business headquartered in Christchurch, New Zealand, to investigate common misconceptions about childhood allergy development — which has become a public health issue and a growing epidemic worldwide.

Food allergies among children increased by 50 percent between 1997 and 2011, according to the Centre for Disease Control and Prevention, contributing to what has been coined as today’s ‘allergy generation’.

In the US, food allergy affects one in every 13 children (under the age of 18), and costs the economy nearly $25 billion each year. The main foods involved are milk, eggs, peanuts, tree nuts, soy, wheat, fish and shellfish.

Xtend-Life qualified nutritionist Madelynn Loo says there is a common misunderstanding that allergy development only occurs post-delivery. This was highlighted by the recent survey, which showed that 72.2 percent of mothers were either not concerned, or showed little concern, about the potential effect their diet could have on their child’s allergy risk.

“I personally think that this high statistic is due to a lack of proper education around allergy development and prevention,” says Ms Loo.

“Mothers are generally unconcerned because they are largely unaware of the lasting impact their diet could have on their child’s future health. Our study highlights a real need to educate prospective mothers on the importance of the maternal diet, and the potential role it plays in allergy development.

“Research indicates that pregnant women who eat a varied diet, without restricting certain allergens, may in fact be protecting their child from food allergies later in life due to increased tolerance from early exposure.

“There is therefore no reason for pregnant women to restrict their diet, unless they already have a known allergy.”

Ms Loo cited new research by the Murdoch Children’s Research Institute in Melbourne, Australia, which proves that the introduction of allergens such as milk and peanuts during pregnancy could reduce allergy development in the growing baby.

“For most families, health professionals indicate there is no evidence that pregnant mothers eating peanuts, for example, will produce an allergic child,” she adds.

Registered dietitian and nutritionist Jennifer House says a woman’s pregnancy diet can “definitely” have an impact on the health of the baby, adding that there is no protective effect of avoiding high-allergenic foods.

“Many of these foods, such as peanuts and tree nuts, are nutrient-dense. While research isn’t yet conclusive, eating them may actually promote tolerance for the baby to the allergen,” says Jennifer, who founded First Step Nutrition which specialises in prenatal, postpartum, infant and toddler nutrition.

“It’s important for women to have a varied diet when pregnant, which is more difficult when they unnecessarily choose to avoid certain foods or food groups under the false assumption that this may prevent an allergy in their baby.

“The emerging field of epigenetics is beginning to show that maternal diet can even alter the baby’s genes to affect their health later in life.”