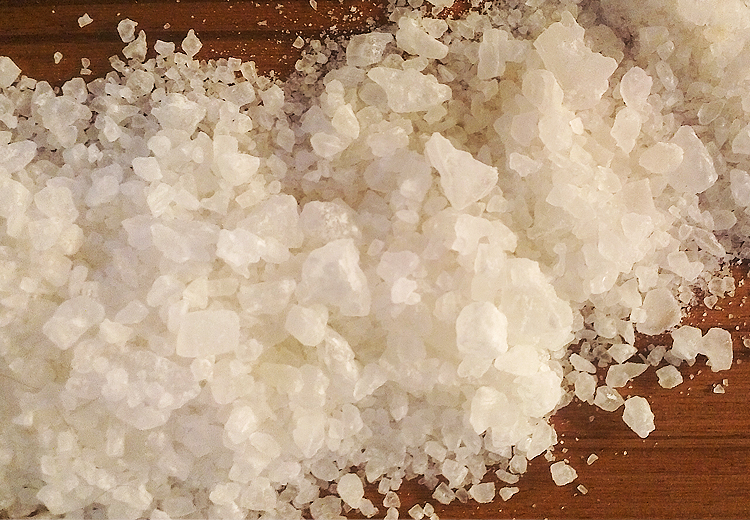 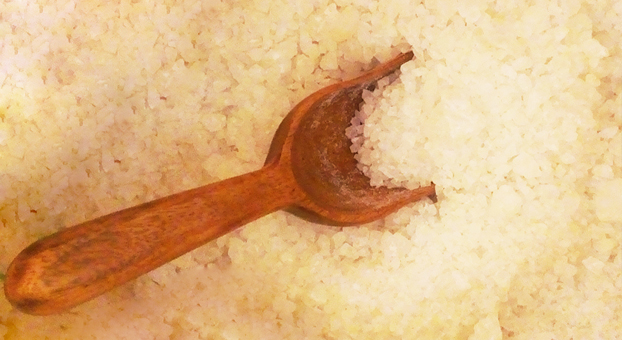 Like many, I grew up knowing of only two general types of salt: the “good” salt, and the “bad” salt. Much of this concept (of what’s good or what’s bad) is based on the existence of Republic Act 8172, otherwise known as the “Act for Salt Iodization Nationwide” (or ASIN Law) – a somewhat older law that many may have heard of, but we do not exactly lengthily discuss even though it affects our day-to-day living (at least for as long as we eat).

Enacted in 1996 to help eliminate iodine deficiency disorders (IDD, the leading preventable cause of mental and physical retardation in the world) in the Philippines, the ASIN Law mandates the addition of an iodine fortificant to salt intended for human consumption, based on specifications prescribed by the Food and Drug Administration (FDA) – a move considered to be a sustainable (since it is cost-efficient) strategy to address iodine deficiency among people. 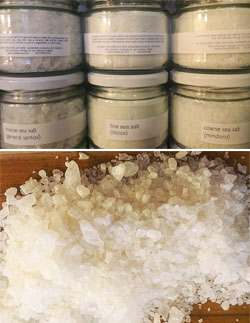 Growing up Filipino, therefore, meant being familiar with (mainly only) iodized salt used as table salt – a development that somewhat automatically (and somewhat sadly) created the “good” salt versus “bad” salt dichotomy.

While all for health, however, the over-emphasis (on supposedly only using iodized salt for consumption) makes us forget the other salts actually exist – and these, many abounding in the Philippines, are truly worth discovering.

No, salts are not all – plain and simple – salty. In fact, salts are… complex, largely because they could taste differently, depending on where they come from; with the differences in tastes, therefore, they may be used for various purposes.

Take for instance the organic coarse rock sea salt from General Santos City. Coming in bigger than usual rocks, this tastes at first like… there’s nothing there; and then, after a while, the saltiness surfaces. As such, numerous chefs prefer using this for steaks, or grills, with the saltiness surfacing as the meats are getting cooked, thereby adding to the flavors. Because of the “delayed” surfacing of flavor, too, this is good for salads, again adding to – not overwhelming – the taste of the goods to be had.

Then there’s the organic coarse rock sea salt from Mindoro, somewhat like the “typical” salt being used, sans the “pait” (or bitterness) left by iodized salt in the mouth. In not so many words, this one is a clean-tasting salt, and only slightly briny. This is preferred by many when preparing cuisines with “sabaw” (broth) – think “sinigang” and the likes.

The organic coarse rock sea salt from Mindoro sells from P75 per 200 grams.

And then there’s the fine sea salt from Ilocos, prepared with the sea water first filtered through sand, and then evaporated via wood heat. No iodine is added, resulting in a clear flavor (again, sans that “pait” that iodized salt leaves in the mouth). Maybe it’s just me, but this salt is somewhat… sweetish, considering it’s salt. As such, it’s great for sautés (think vegetables and all). Or use with chocolate, coffee beans, and baked goods.

The fine sea salt from Ilocos sells from P70 per 100 grams.

Who’d have thought rediscovering salt can be… palate-awakening?

So go check to discover.