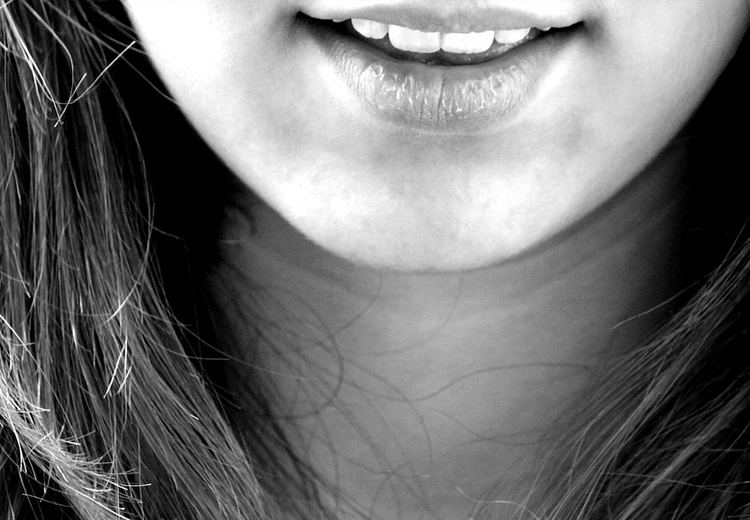 According to new results from a survey conducted by Ipsos in the US, most people say they have used common ‘unusual items’ including fingernails (61%), folded paper or cards (40%), cutlery (21%, fork, knife, or spoon), safety pins (14%) and even strands of hair (7%)  to remove food stuck between their teeth.

If you’ve ever needed a quick fix for a stealthy piece of spinach stuck in your smile, you’re probably not alone. According to new results from a survey conducted by Ipsos in the US, most people say they have used common ‘unusual items’ including fingernails (61%), folded paper or cards (40%), cutlery (21%, fork, knife, or spoon), safety pins (14%) and even strands of hair (7%)  to remove food stuck between their teeth.

And these objects are turning grins into grimaces. Nearly two-thirds of surveyed adults (63%) also admit they know better than to be using these objects in comparison to dental picks, floss or water flossing tools and two in five (42%) say they’ve felt pain as a result of removing something stuck in their teeth with an unusual item.

Dr. Brittany Seymour, an ADA spokesperson and Assistant Professor at Harvard School of Dental Medicine, says, “It’s really easy to use clean and safe items on-the-go and at home – like string floss, dental picks and water flossers. The key is finding what works best for you to stick with every day. If you’re not sure, start by looking for products with the ADA Seal of Acceptance. That way, you know it’s safe for your teeth and will get the job done, removing germs rather than introducing them!”

Brushing only reaches the surfaces of your teeth that you can see. However, there is a lot of tooth surface that lies in between where teeth touch – and a brush can’t reach.  The American Dental Association recommends cleaning between the teeth daily to remove food debris that can cause plaque build-up that can lead to dental decay, not to mention everyday issues like gum sensitivity and bad breath. Additionally, issues in your mouth may impact other health problems you might be experiencing, like diabetes, heart disease, or pregnancy complications. Cleaning between your teeth is important. Yet, only 16% of adults surveyed report they always floss once a day, if not more.

Those looking for products to clean between their teeth can start with the ADA Seal of Acceptance. The ADA Seal means a dental product has been tested and confirmed to be safe to use and do what it says it will.

These are the findings from an Ipsos poll conducted June 27-28, 2017 on behalf of Waterpik, in consultation with the American Dental Association for the survey design. For the survey, a sample of 1,005 adults over the age of 18 from the continental U.S., Alaska and Hawaii was interviewed online, in English. The precision of Ipsos online polls is measured using a credibility interval. In this case, the poll has a credibility interval of plus or minus 3.5 percentage points for all respondents surveyed.

Ipsos calculates a design effect (DEFF) for each study based on the variation of the weights, following the formula of Kish (1965). This study had a credibility interval adjusted for design effect of the following (n=1,005, DEFF=1.5, adjusted Confidence Interval=5.0).

To learn more about products with the ADA Seal of Acceptance, visit MouthHealthy.org/Seal.