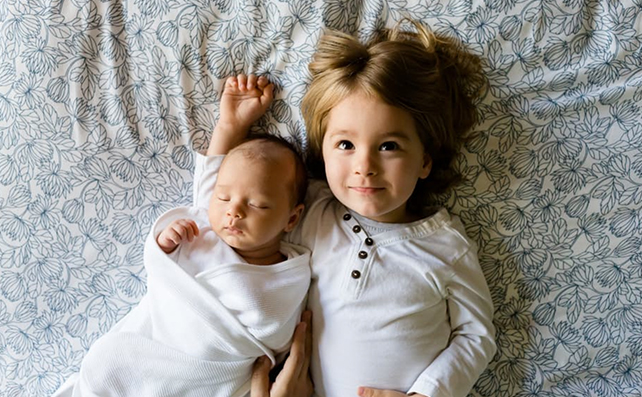 So to help you make a decision, here is the opposite to what you’ll see on the majority of the Internet: several reasons to hold off having a child until later.

So to help you make a decision, here is the opposite to what you’ll see on the majority of the Internet: several reasons to hold off having a child until later.

First of all, keep in mind that you have to be a responsible person in order to raise a child. Are you ready to work extra hours to make more money, get rid of your fancy car for a family vehicle and child seats and sacrifice time with your friends to raise your child? Or perhaps you simply can’t bear the thought of waking up at 4 AM in the morning to sing your baby to sleep. If you aren’t a responsible person now, then hold off having a child until later on in your life.

IT WAS AN ACCIDENT

Did your pills not work? Did your condom break during intercourse? Perhaps these things lead to a baby, and out of respect for the child or your partner, you’ve decided to keep it. Keeping a child that wasn’t meant to be isn’t the best of ideas and it’s a decision that can come to bite you later, or you could end up raising a child that doesn’t feel loved, wanted, and you might snap and even call them a mistake.

Don’t make the child suffer, consider your options such as giving them up to an adoption clinic or abortion instead of forcing yourself to raise a child that was never meant to be.

Many people don’t want to have children because they simply prefer freedom. They don’t want to have to consider a child whenever they go out or have friends around, and they don’t want to be tied down. Having a child is a big responsibility and commitment, and if you aren’t 100% ready to settle down with your partner, then it could lead to a lot of arguments, hate, and disagreements.

Ensure that you are absolutely sure that you want a partner and a child before you conceive a child, or else it might become the worst decision of your life.

Raising a child isn’t cheap. You need to make a lot of money and you need to invest a lot in your child. From buying clothes and food to paying for their college tuition, if you aren’t financially stable with a well-paying job, then don’t try to have a child. You’ll end up disappointing them, yourself, and everyone around you because you’re unable to fulfill their needs.