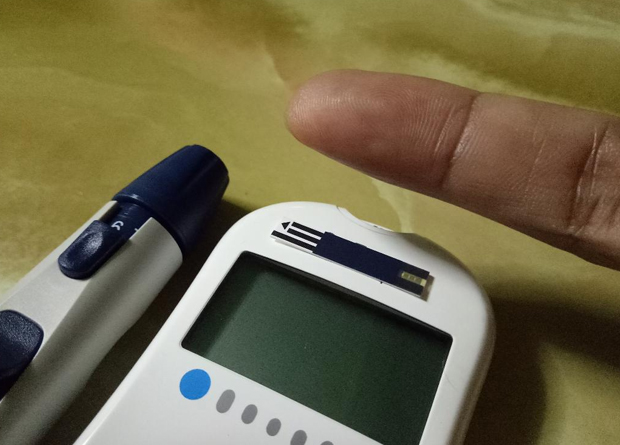 The prevalence of diabetes, a disease in which glucose levels in the blood are too high, has been rising rapidly in the Philippines, according to Dr. Mia Fojas, president of the Philippine Society of Endocrinology, Diabetes and Metabolism (PSEDM).

“Since 2008, the prevalence of diabetes was still low but it grew to 5.2% among adult population in 2013 and further grew up to 7.1% in 2017, and still growing. Besides, the number of persons who are on pre-diabetes stage, or when blood sugar levels are higher than they should be, is also growing. Obesity cases, which lead to diabetes, are also increasing among children and in females. Obviously, everything is growing,” said Fojas.

Being Filipino, in itself, is a risk factor for diabetes. “Diabetes is a family affair. It’s more on the lifestyle,” Fojas said, explaining that in the family, especially among mothers, the role of women in the control of diabetes is very important. Everything starts in the mother. Mother is the one who cooks for the family so it’s more of a family thing. You live under one roof. You eat the same stuff. You probably have the same lifestyle.”

To avoid the risk of acquiring diabetes, it is required for persons 40 years old and above to undergo screening for diabetes among Filipinos because being a Filipino is a risk factor, and for obesity and not just the body mass index. Waist circumference for women should be 80 centimeters (cms.) while 90 cms. for men, according to Fojas.

Other risk factors for diabetes include if you were previously diagnosed of having psychiatric problems, schizophrenia, or if you have history of gestation of diabetes which gives you a higher chance of developing diabetes in 10 to 20 years. Having irregular menstruation and polycystic syndrome are also risk factors for the disease.

Common symptoms of diabetes include a thirst mechanism that you need to drink water because of increased urination at night, urinary tract infection (UTI), blurred vision, itchiness, fatigue, and sudden weight loss. 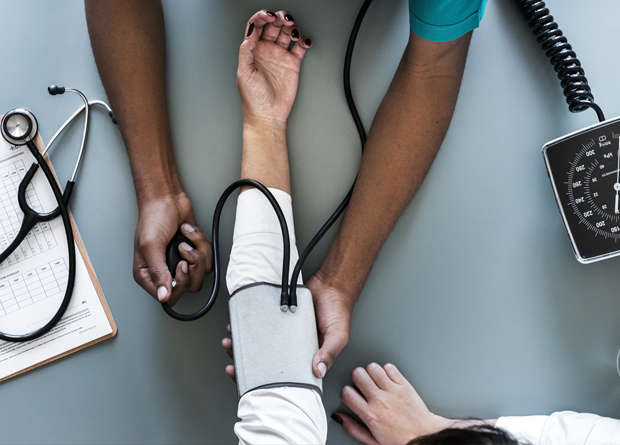 Photo by @rawpixel from Unsplash.com

“We should also look at healthy choices and one benefit of being educated about diabetes is we have the chance to look at other alternatives instead of what we have used to do within the family,” said Dr. Yolanda Robles, Philippine Pharmacists Association (PPhA) president. “Like in the choice of food, we have the so-called complex carbohydrates, and simple carbohydrates which are easily converted into sugar.

Once a person is afflicted with diabetes, he should learn to recognize and accept that he has the disease, advised Fojas. She also said patients with diabetes should be told that there is the possibility of remission in diabetes, that it can be controlled if it was diagnosed early. In case of late diagnosis, diabetes can also be controlled and it does not have to lead to dialysis, blindness, heart attack, or amputation. It should not lead to these instances as there are drugs now available to help diabetics.

Fojas also said a lot of patients with diabetes who are in insulin can be stopped from using it to relax their pancreas but discipline is highly needed. There is hope for diabetics but they have to be diagnosed early and have discipline. She added that diabetes is a family affair so when you see a diabetic, you should orient his family about the disease and its control. There are a lot of new medications that can be used to control diabetes.

Fojas noted that complications due to soaring blood glucose are highly preventable at a certain point in time but the problem is the lack of education and awareness about the disease. Besides, there are patients who do not want to be informed that they have the disease. If the disease was diagnosed later, the bigger the problem would be so diabetes must be recognized early to be controlled and not lead to any complications.

It is also important to work with pharmacists for educational purposes. Mercury Drug Corporation has launched last August the Get Well at Mercury Drug Diabetes Cure, a diabetes specialty corner boasts of a complete assortment of products needed by patients with diabetes. It is manned by the drug company’s trained pharmacists who are able to provide services such as basic patient counseling on diabetes management and demonstrations on the proper use of devices which diabetics can avail for free.