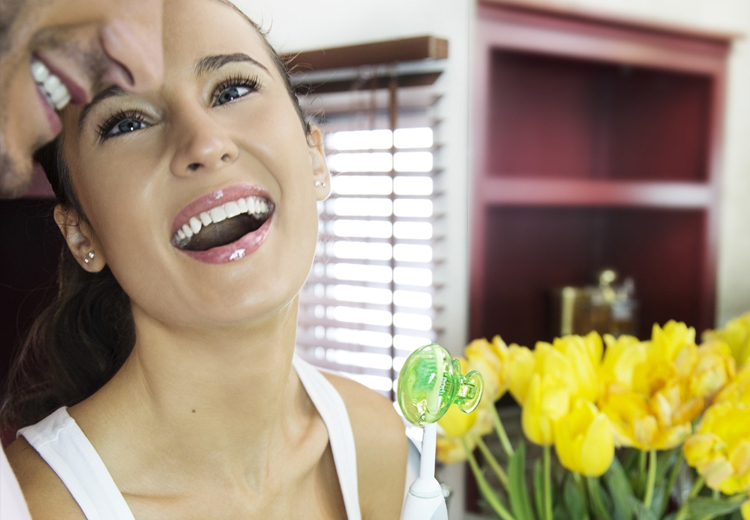 With space at a premium in college dorm rooms, you need to come up with ways to maximize it and protect your health (and your sanity) in any communal living areas, such as the bathroom.

With space at a premium in college dorm rooms, you need to come up with ways to maximize it and protect your health (and your sanity) in any communal living areas, such as the bathroom. 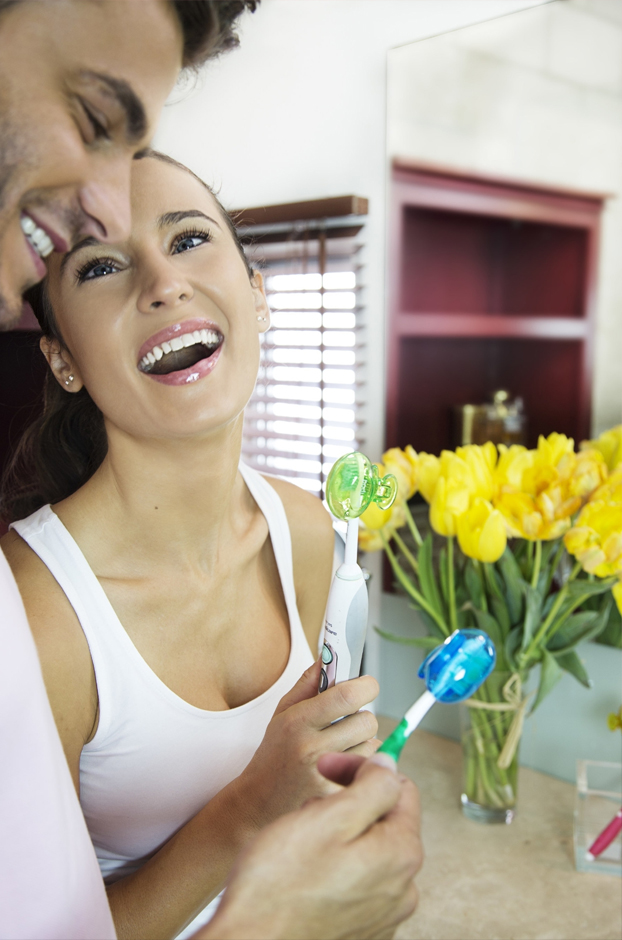 It is widely known that viruses are rife and easy to spread from person to person in communal living places. These can be passed on via infected droplets lurking in the air or on shared objects and surfaces.  A major target for contamination is your toothbrush, and when living communally in a college environment they’re at even greater risk.

Bathrooms in shared living environments are notoriously skanky. According to a recent study at the University of Manchester, there are more than 10 million bacteria on your toothbrush right now. That means there are considerably more bacteria on your toothbrush than your average toilet seat – which has 50 bacteria per square inch, or average public lavatory floor – which has two million bacteria per square inch.

Most people don’t realize that every time you flush the toilet, an aerosol spray of tainted water is released with droplets able to land as far away as 10 feet. Researchers from the University of Alabamafound that toothbrushes stored in the bathroom – in other words all of them – are contaminated with a wide range of bacteria including fecal matter lingering in the bristles. Toothbrushes aren’t particular about whose fecal matter it is, so it’s likely it won’t just be your own that is going into your mouth every time you clean your teeth.

Fortunately, you can safeguard your toothbrush – e.g. Steripod toothbrush protector clips on to any manual or electric toothbrush, creating a protective ‘pod’ (kind of like a crash helmet) surrounding the brush head and shielding it from both airborne and cross contamination. Steripod is designed to keep a toothbrush clean and fresh, protecting it against environmental contamination using thymol encapsulated in plastic dotted with tiny holes to release vapors creating a safe environment to store your toothbrush between uses.