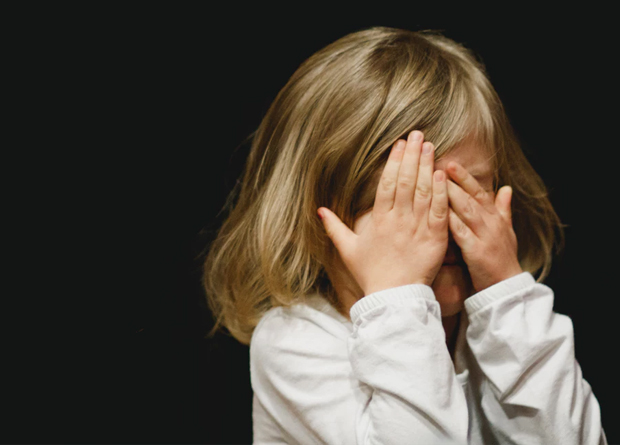 Take timeout before forcing a child to apologize

Forcing unremorseful kids to apologize to others before they’re truly sorry may do more harm than good.

Forcing unremorseful kids to apologize to others before they’re truly sorry may do more harm than good.

This is because the point main point of an apology – to express remorse and repair relationships – is lost because children may dislike the apologizer even more after the insincere apology than before. Children know when you mean you’re truly sorry.

This is according to a study that appeared in the November edition of Merrill-Palmer Quarterly. The study from the University of Michigan looked at whether children distinguish between willingly given and coerced expressions of remorse – and they do.

The findings suggest that exploring ways to help your child learn to have empathy for the victim, thus ensuring a sincere apology, is more constructive than immediately coercing a reluctant “I’m sorry.”

“Make sure the child understands why the other person feels bad, and make sure the child is really ready to say ‘I’m sorry.’ Then have them apologize,” said study author Craig Smith, research investigator at the U-M Center for Human Growth and Development. “Coercing your child to apologize is going to backfire. Other kids don’t view that apologizer as likable. The teachable element of having the child apologize has gone away and the goal of the apology prompt – to help your child express remorse, soothe someone else’s hurt feelings and make your child more likable – is lost.”

Smith and colleagues looked at how children ages 4-9 viewed three types of apology scenarios among peers: unprompted apologies, prompted but willingly given apologies, and coerced apologies.

They found that kids viewed willing apologies the same, whether prompted or unprompted by adults. But the coerced apologies weren’t seen as effective, especially by the 7-to-9-year-olds.

All children viewed the transgressors as feeling worse after the apology than before, but the 7-to-9-year-old children thought the coerced apologizers’ bad feelings were rooted in self-interest (concern about punishment, for example), rather than remorse.

How can parents help their young children respond with empathy after they’ve upset another person, and ultimately deliver a willing apology?

“When your child is calm, help them see how the other person is feeling, and why,” Smith said. “An apology is one way to do it, but there are lots of ways. Research shows that even preschoolers value it when a wrongdoer makes amends with action. Sometimes this is more powerful than words.”

Take timeout before forcing a child to apologize