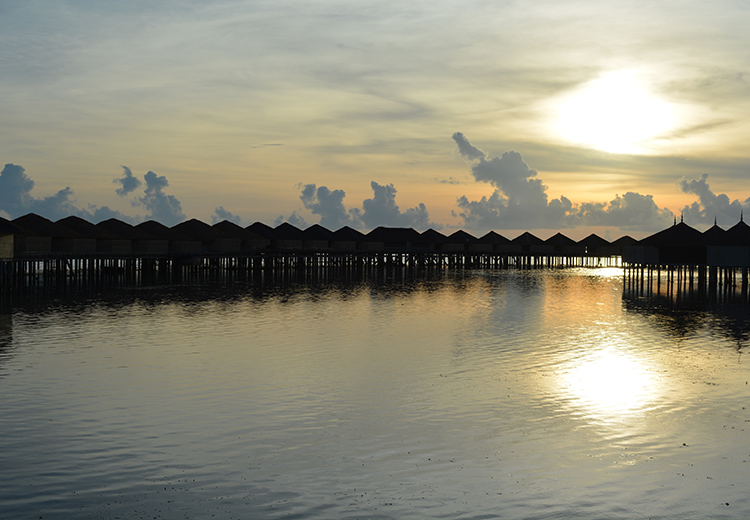 Contributing writer Dom discovers, and writes about Huma Island in Busuanga, Palawan – a place that offers a lot of promise. 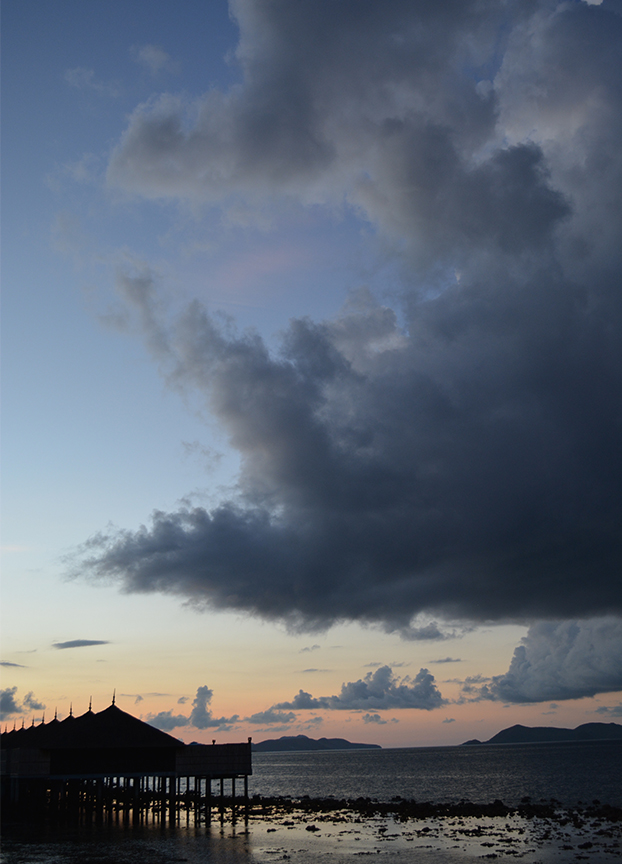 Long considered as the “Last ecological frontier”, Palawan in the Philippines is certain to bring wonder. It is here, after all, where natural wonders continue to abound – from giant rock formations (akin to Vietnam) to the underground river to pearl farms to largely untouched underwater worlds.

In Busuanga in Palawan, these – and it hopes more – are what Huma Island aim to offer.

To truly appreciate this place, though, one must lower one’s expectation.

Largely because for a place that charges from $800 per night, this isn’t exactly paradise – though it is almost there.

With that out of the way, let’s take a closer look at Huma Island…

WHY PAY A VISIT?

As a somewhat exclusive resort (it is on its own island somewhere in Busuanga in Palawan), that “exclusivity” can be appealing. Particularly for those who want to be by he beach, where the space is accessed by (extremely) limited number of people, this is worth considering.

There are only a few villas in Huma Island – some built over the water; and others built by the beach. The villas can accommodate from two adults (occupying the queen-sized bed) plus two kids (occupying the sofa bed/s). Every villa, by the way, has its own verandah with a small(ish) Jacuzzi – this is enclosed by rattan-like material, so that every verandah offers guests privacy.

Also because of the exclusivity, facilities abound: there’s the library (not that you’d head here just to read…); the fitness center (also built over the water); the pools; the rocks for climbing; the archery; and the restos (one atop a hill, overlooking some parts of the island – or at least those not covered by the foliage).

Worth mentioning is the spa. Why? Because: 1) The massage rooms are all over the water; and 2) The floors of the massage rooms are transparent (fiber glass), allowing you to see the corals and the fishes swimming in them. It’s almost like being massaged while looking at an aquarium…

And the waters? Well, as can be expected in Palawan, there are wonders to be had here – from shipwrecks that can be viewed not just by diving but even by just snorkeling, untouched underwater environments, pearl farms, et cetera, et cetera. Hello, this is not called the “Last ecological frontier” for nothing!

It helps that the resort is conscious of its impact to the environment – e.g. no bubbles or salts in the Jacuzzi, please, as the water could spill into the seas, harming the marine life.

For so many, though, it’s the display of the so-called Filipino hospitality by the Filipino staff members that is the biggest come-on. The bowing and kowtowing is endearing, making you feel welcome; and the desire to be of service is authentic, not at all invasive or – well – fake.

Alas, as was said, this isn’t… paradise.

The swimming area isn’t spectacular. And note that early in the day is the high tide, when swimming is okay; and the latter part of the day, when the tide is low, is when swimming isn’t even possible because the rocks surface. Well, the pools are there, you say? Yes; but they aren’t even big enough for laps, so…

The waters under the villas are actually among the nicest, particularly during high tide. Except that – no – you can’t swim there. If only they make that part of the seas accessible…

The food is a hit-and-miss affair – some of the preparations were yummy (everything grilled, for instance, were S-U-P-E-R!), while others just weren’t (e.g. the mousse tasted like a mousse would when left too long in a hot and humid condition). Now, am I expecting too much? Perhaps. But again, for spending a lot, the expectations soar.

And the water (both for washing/showering/brushing teeth and for drinking)? Think salty…

The facilities in the villas are sufficient. But sufficient, I suppose, isn’t what’s expected. So as not to be disappointed, forget the hot shower; the replacement of the water in the Jacuzzi; the fluffy pillows; et cetera.

And despite the lure of getting a massage while there (that glass floor!), the spa’s limitations are apparent – i.e. limited oil choices, and even if I adore her, just how many times can one listen to Enya wailing?

Exactly because Palawan remains a place offering awe and amazement, numerous venues are already available there, and these may be worth considering when giving Palawan a visit – I’m thinking of, say, El Nido; or even some of the resorts off Coron, many of them offering better access to the natural attractions of the area.

Let me stress that this is not to disparage Huma Island. Because as I said, this place has its (numerous) charms.

But I’d like to think of Huma Island as a paradise-in-the-making. A place that is “almost there”, but “not quite there yet”.

But come and pay a visit, if you must… – BY DOMINIK IS DOMINIQUE 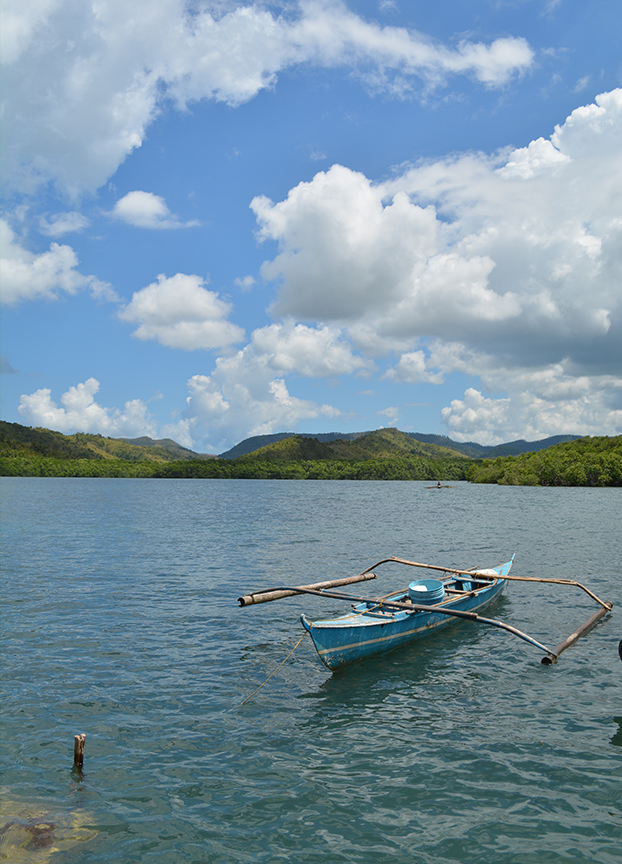 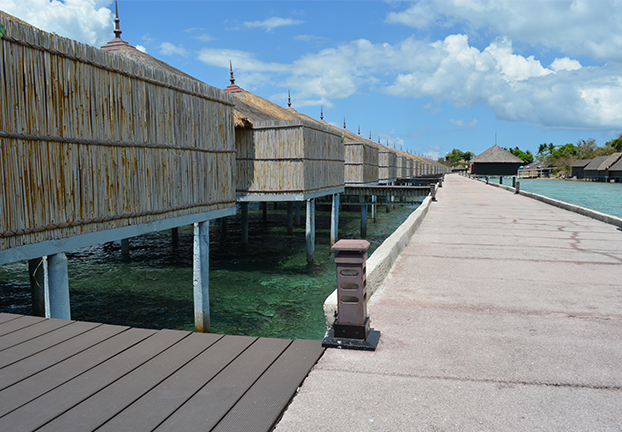 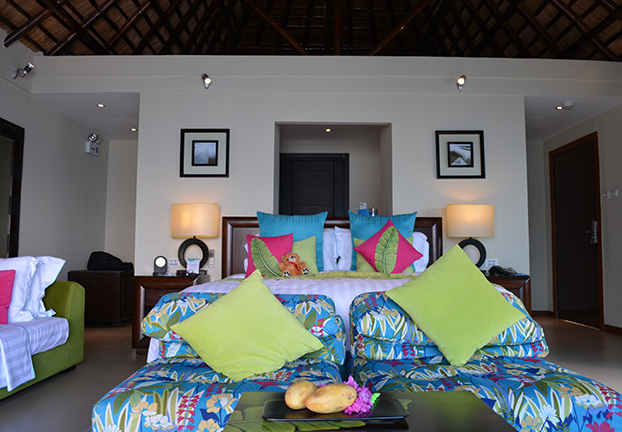 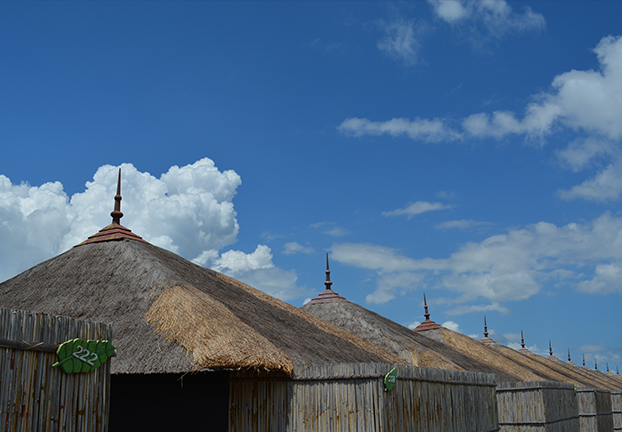 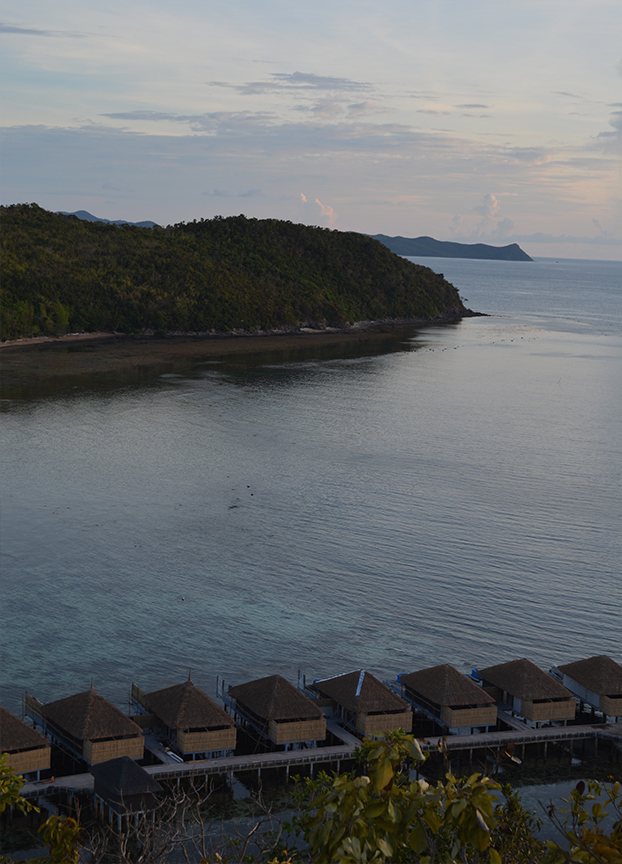 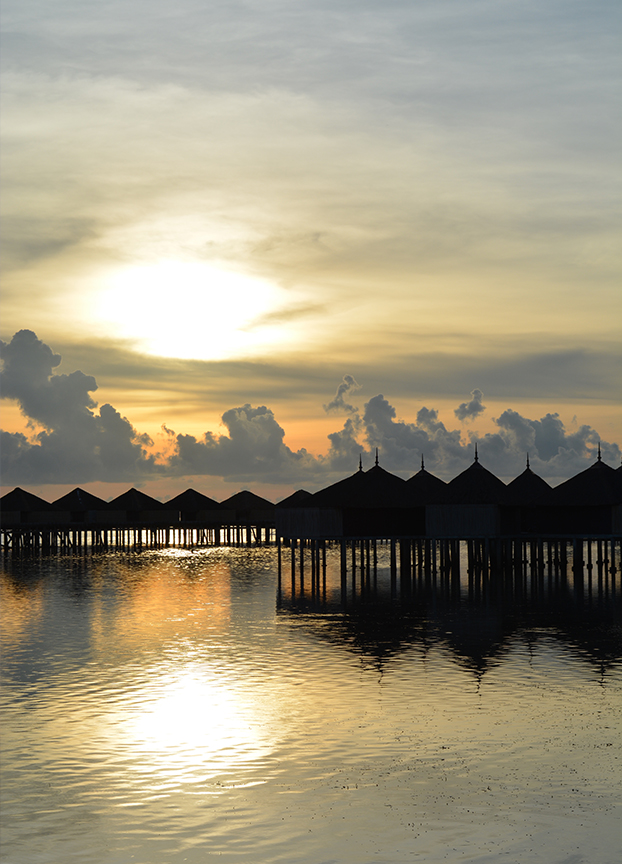 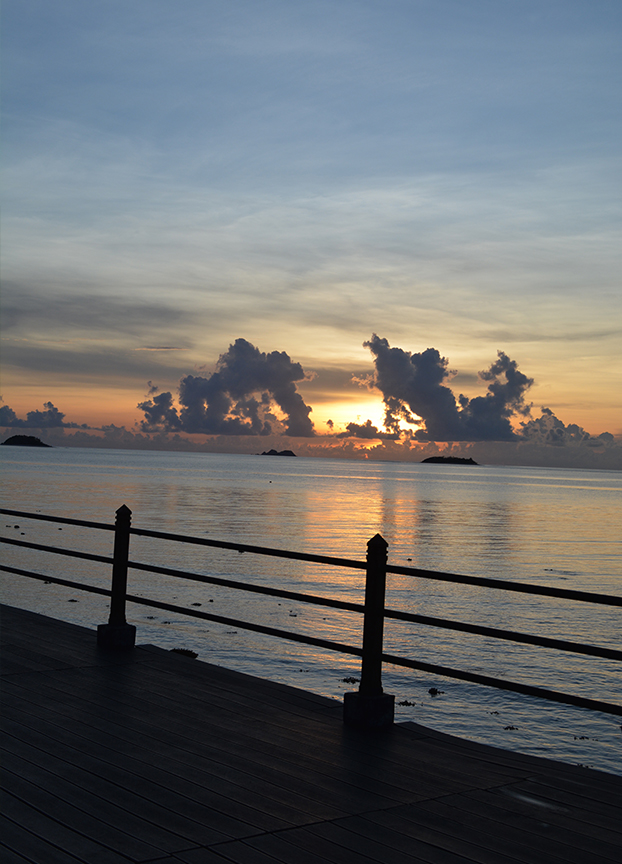