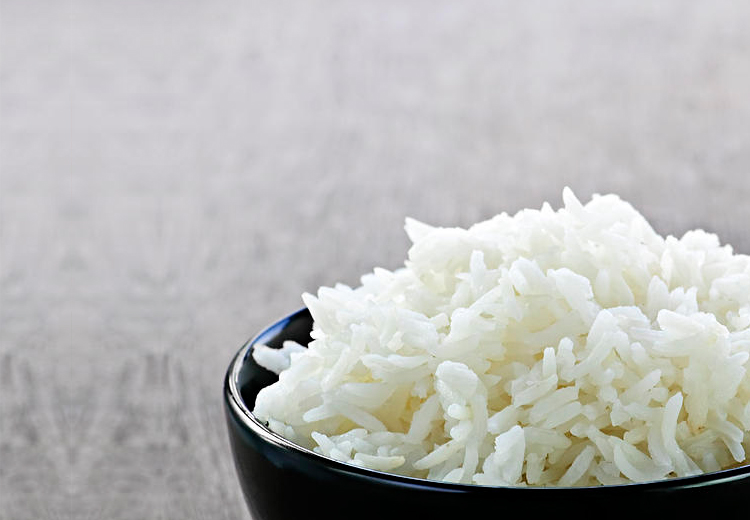 UCLA research could point toward strategy for combating rapidly increasing obesity rate among those of Asian descent.

Rice anyone? How about a bowl of ramen noodles? Researchers have found that some Asian-Americans are more likely to hunger for carbohydrates and unhealthy foods than other Asian-Americans – and the reason appears to be genetic. 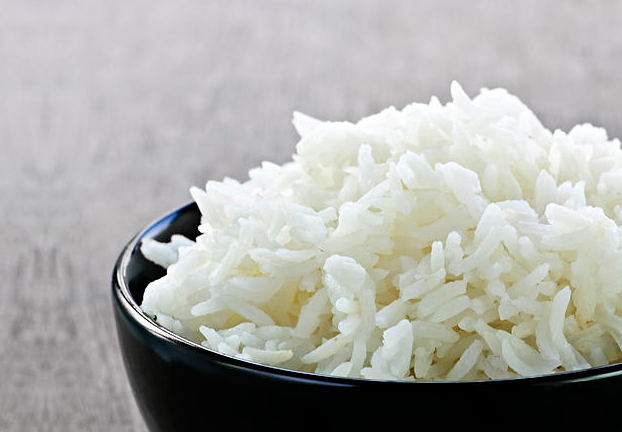 UCLA researchers have discovered that certain Asian-American college students have a genetic variation that predisposes them to food addiction. Their study, which could have implications for combating the rising rates of obesity among Asian-Americans, was published in the Asia Pacific Journal of Clinical Nutrition.

The UCLA researchers looked at a gene called DRD2, a form of which is thought to be related to various addictions, including food addiction. Some people have a variation of that gene, called DRD2 A1, that is associated with a lower density of dopamine receptors in the brain. Researchers suspect that some people overeat to compensate for reduced dopamine signaling.

For the new study, the researchers hoped to understand whether food preferences and addictions were linked to the variant.

“We found that Asian-Americans who have the DRD2 A1 variant are more likely to crave carbohydrates and fast food than those without it,” said the study’s senior author, Dr. Zhaoping Li, director of the UCLA Center for Human Nutrition and chief of the UCLA Division of Clinical Nutrition. “This is important for doctors and their patients — it could help them target the addictive behavior in individuals with this genetic variation and devise a personalized approach to promote healthier eating and weight maintenance patterns.”

For example, Li said, a physician could target the specific addictive behavior in people with the gene instead of simply providing general counseling about diet and exercise. She added that although the study analyzed Asian-Americans specifically, the findings would be applicable to anyone of Asian descent, regardless of where they lived.

The researchers wrote that further studies would be needed to assess whether dopamine-like drugs can reduce food cravings and addiction, and whether such drugs could reduce body fat in Asians with the genetic variation. The release of dopamine in the brain is triggered by addictive substances and behaviors, so compounds that mimic dopamine could be useful in possible treatments.

Based on their findings, the researchers write that doctors should pay particular attention to obesity screening for women of Asian descent. None of the women in the study would be considered obese according to their body weight or body mass index, but over 10 percent of them had body fat greater than 33 percent.

Li said those facts suggest body weight and BMI might not be the best clinical standards for diagnosing obesity among Asian women.

One of the study’s important goals was to understand the genetic factors that contribute to obesity so that better treatment plans could be developed for obese people, and the researchers write that there is a specific need for more in-depth analysis of obesity in Asians and Asian-Americans.