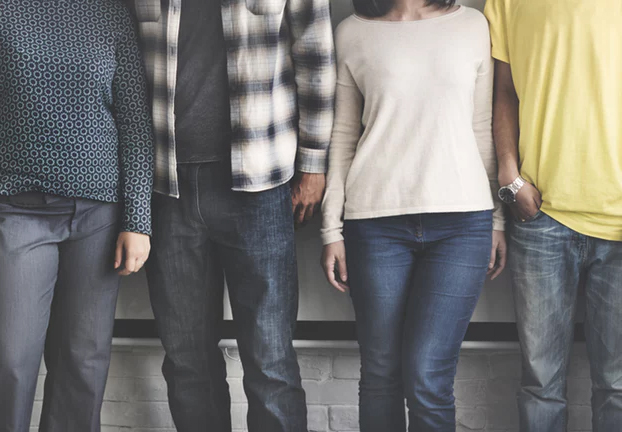 Compared to their male counterparts, female millennials generally report being much more risk-averse, skeptical of alternative investments – including cryptocurrencies and peer-to-peer lending – and have, on average, only saved about two-thirds as much money for retirement as their male peers.

As the saying goes, “men are from Mars, women are from Venus.” But when it comes to how each sex approaches their finances, the two groups might as well be from different universes, according to findings from the PNC Investments Millennials & Investing Survey.

Compared to their male counterparts, female millennials generally report being much more risk-averse, skeptical of alternative investments – including cryptocurrencies and peer-to-peer lending – and have, on average, only saved about two-thirds as much money for retirement as their male peers.

“One of the foundational aspects of any financial plan is to determine your overall risk tolerance, and for members of the younger generation, risk can be healthy,” said Rich Ramassini, CFP, senior vice president and director of strategy and sales performance for PNC Investments. “People’s appetite for risk is often not on par with how much risk they can actually handle. Increasing your financial knowledge can help you determine whether you are taking on the right amount of risk.”

“Millennials now represent the largest portion of the workforce in the country, and most members of the generation have decades to go before they retire. Because millennials have time on their side, they should make investing for retirement a priority early on in their career,” Ramassini said. “One of the best ways to stay ahead of inflation and help set yourself up for a successful retirement is to invest your money in a diversified portfolio designed to achieve long-term goals.”

However, only 28% of millennials report having a solid understanding of how to successfully invest their money.

Approximately eight out of 10 millennials say they have full-time jobs (83% of men and 78% of women). Though the demographic has a high rate of employment, a relatively small percentage of respondents from both sexes agree they feel in control of their financial well-being (32% of women compared with 43% of men), and even fewer are confident they’re saving enough for the future (26% of women compared with 40% of men).

“It’s critical that both female and male millennials take actionable steps – including making concerted efforts to save for retirement, participating in the markets and building a solid emergency fund – to ensure their future is not in jeopardy,” Ramassini said. “Given the findings of this survey, we encourage millennials to seek assistance from qualified financial advisors who can help make sure they are on the path to securing a strong financial future.”