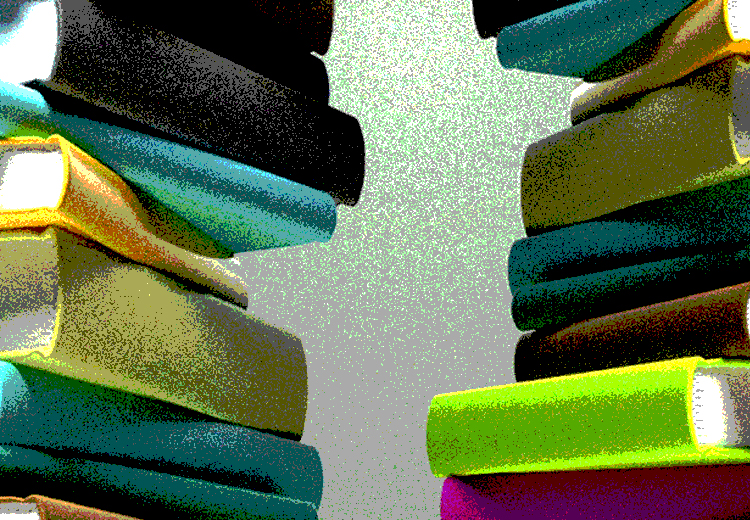 Effectively managing stress levels and pursuing a purpose in life were most closely linked to people’s mental well-being, and African-Americans and married adults reported the highest scores on mental well-being. 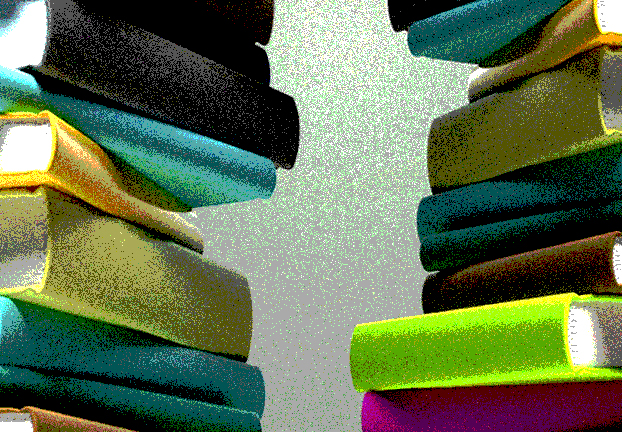 “The people who have a greater sense of mental well-being as they go through life are those who engage in the most number of healthy behaviors,” said Sarah Lock, AARP SVP for policy, and executive director of the Global Council on Brain Health. “We were looking for the connections between positive mental health and brain health and we found people’s secrets to successful aging. Exercising, eating a healthy diet, socializing, managing stress, and learning new things are the best things you can do to improve your mental well-being as you age.”

Using the Warwick-Edinburgh Mental Well-Being Scale (WEMWBS), AARP’s latest survey asked adults age 18 and older about their mental well-being and which healthy behaviors they engaged in. The survey also asked what motivated adults to participate in healthy behaviors.

The 14-item WEMWBS scale examines two dimensions of mental well-being (happiness and psychological functioning) by asking people how frequently they feel about such things as whether they are thinking clearly, and feeling loved, confident, cheerful, relaxed, and interested in new things. The majority of adults said they felt positive about 13 of the 14 items either often or all the time.

Being able to make up their own mind and thinking clearly topped the list of things people said they felt often or all of the time. Feeling relaxed and having energy to spare ranked last. Mental well-being improves in midlife with people age 54 and older having above average scores. Adults between the ages of 27-35 had the lowest average well-being score; people ages 72-plus had the highest average well-being score.

Relationship Between Well-Being and Healthy Behaviors

Effectively managing life’s stresses and pursuing a purpose in life were the two activities most closely correlated with mental well-being. Interestingly, getting seven to eight hours of sleep each night, and drinking up to two alcoholic beverages a day were both associated with above average well-being. Also consistently linked to feelings of well-being were:

The survey found that adults who engaged in more healthy behaviors had higher levels of mental well-being. Most adults (70%) reported that they participate in healthy behaviors that happen to be good for brain health. People who knew someone with dementia were much more likely than others to be concerned about their own future brain health. Respondents’ top motivations for maintaining brain health:

“Limiting their alcohol intake, reading more, and increasing exercise were the top of the list of things that people said they would be willing to do if they knew they were good for their brain health,” said Lock.