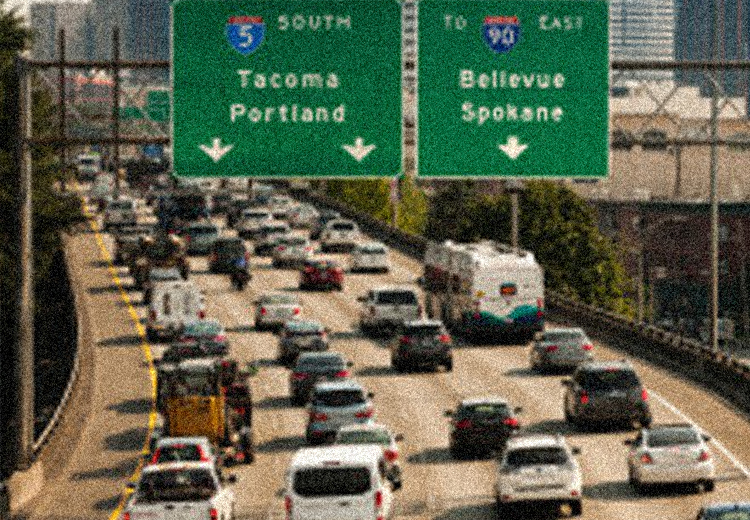 A ten-year study of over 352,000 newly-diagnosed lung cancer patients indicates that exposure to high levels of air pollution may shorten survival by up to three years, reports Blueair, a player in indoor air purification.

A ten-year study of over 352,000 newly-diagnosed lung cancer patients indicates that exposure to high levels of air pollution may shorten survival by up to three years, reports Blueair, a player in indoor air purification. 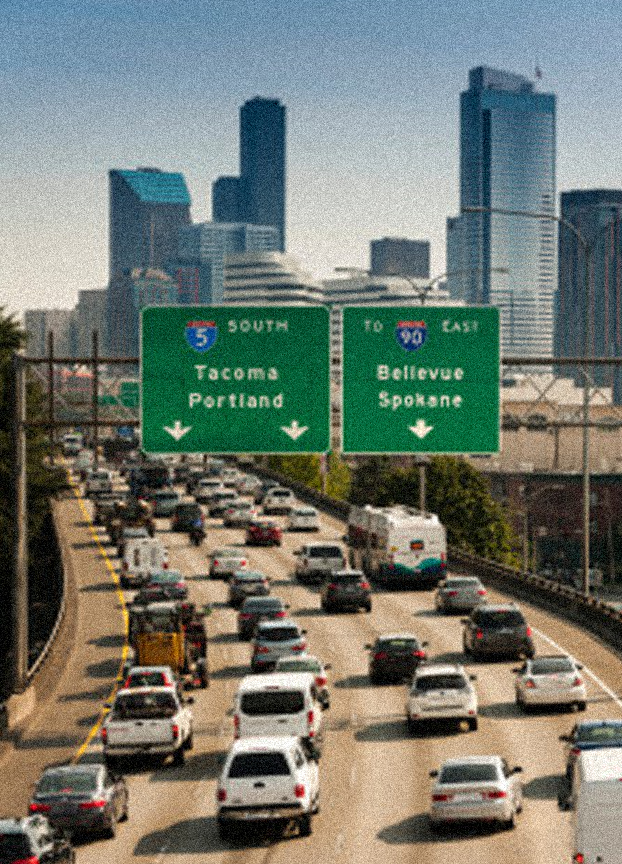 The California-focused study, published online in the journal THORAX, found that the average survival time for men and women diagnosed with early stage lung cancer living in areas with high levels of air pollution was three years shorter than for those living in less polluted areas.

“This study provides clinically significant evidence of the very real dangers of air pollution and the threat it poses to human health,” said Bengt Rittri, founder and CEO of Blueair.

Bengt said the study further underlined the need for more research into the health impact of both outdoor and indoor air pollution, which he described as ‘two sides of the same coin’.

Recent WHO figures estimate that 1.8 million new cases of cancer were diagnosed in 2012 alone. Air pollution has been linked to lung cancer and death, but until now little was known about it impacted an individual’s chances to survive cancer.

In the study, participants’ average exposure to nitrogen dioxide (NO2), ozone (O3), PM10 and PM2.5 particulate matter was calculated using data from US Environmental Protection Agency air quality monitoring stations, mapped to the area of residence. Around half of the study participants (45.4%) lived more than 1500 metres away from a major interstate motorway, while less than 10% were within a 300-meter radius of one.

“It’s pretty clear from this new study that people need to create safer havens at home and work to protect themselves against air pollution in all its many guises, and especially if they are sick,” said Bengt Rittri.