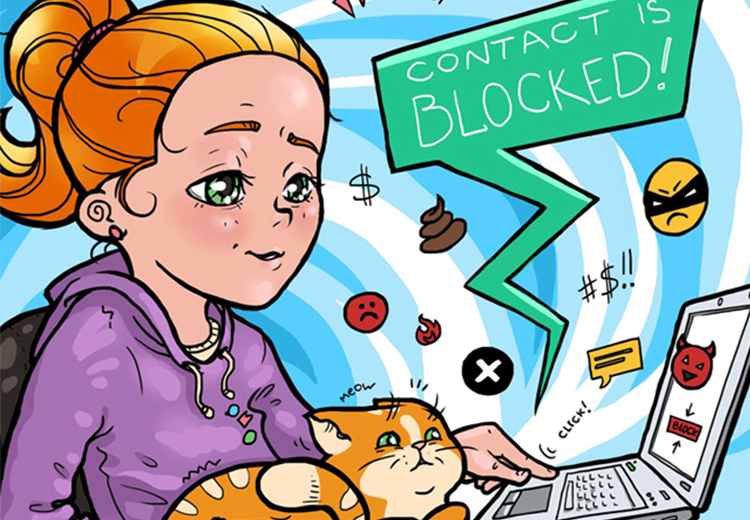 According to the study Growing Up Online – Connected Kids, conducted by Kaspersky Lab and iconKids & Youth, cyberbullying is a far more dangerous threat to children than many parents think. The consequences for the majority of young victims of online harassment include serious problems with health and socialization. 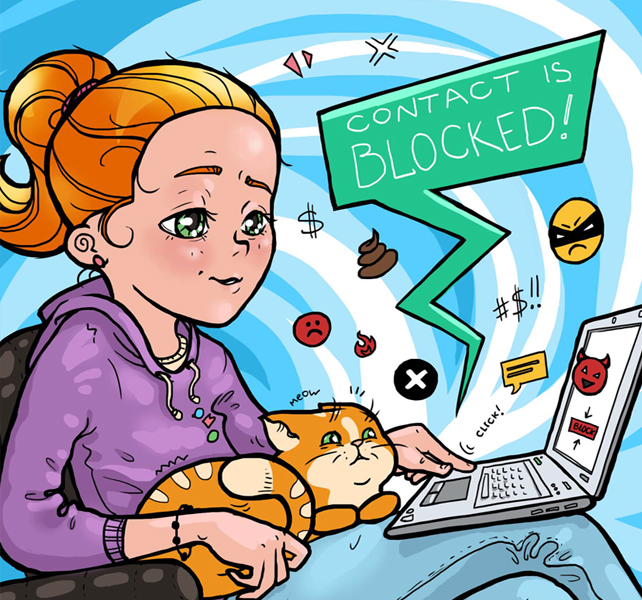 Cyberbullying is intentional intimidation, persecution or abuse that children and teenagers may encounter on the internet. Interestingly, children aged 8-16 are more wary of this threat than their parents are. According to the study, 13% of children and 21% of parents consider it harmless. At the same time, 16% of the children surveyed are more afraid of being bullied online than offline, while half (50%) are equally afraid of both real-life and virtual bullying.

Parents should not downplay the dangers of cyberbullying. Despite the fact that the study found only 4% of children admitted to being bullied online (compared to 12% in real life), in seven out of 10 cases the consequences were traumatic.

Bullying on the Internet seriously affected their emotional well-being: parents of 37% of the victims reported lower self-esteem, 30% saw a deterioration in their performance at school, and 28% cited depression.

Just as worrying are the statistics showing that 20% of children witnessed others being bullied online, and in 7% of cases even participated in it. The survey shows that children often hide incidents of cyberbullying from their parents, making the task of protecting them even more complicated, though, fortunately, not impossible.

“In an effort to protect our children from danger, we mustn’t forget that they not only live in the real world but also in the virtual world, which is just as real to them. On the Internet, children socialize, learn new things, have fun and, unfortunately, encounter unpleasant situations,” said Andrei Mochola, head of consumer business at Kaspersky Lab.

“Cyberbullying is one of the most dangerous things that can confront a child on the Internet, because it can have a negative impact on their psyche and cause problems for the rest of their lives. The best solution in this case is to talk to your child and to use parental control software that can alert you to any suspicious changes to their social network page,” he explained.

Bullying has certainly evolved from the days of after-school fistfights or shakedowns for lunch money. In fact, it has kept up with the times and made the move to emails, texting and social media. And while you may have some notion of the damage caused, statistics show that this is a widespread and dangerous problem.

Here are top 10 ways to shut down online attackers.

For more advice on protecting children on the Internet, visit kids.kaspersky.com. Information about a technical solution to these problems can be found at Kaspersky Safe Kids.