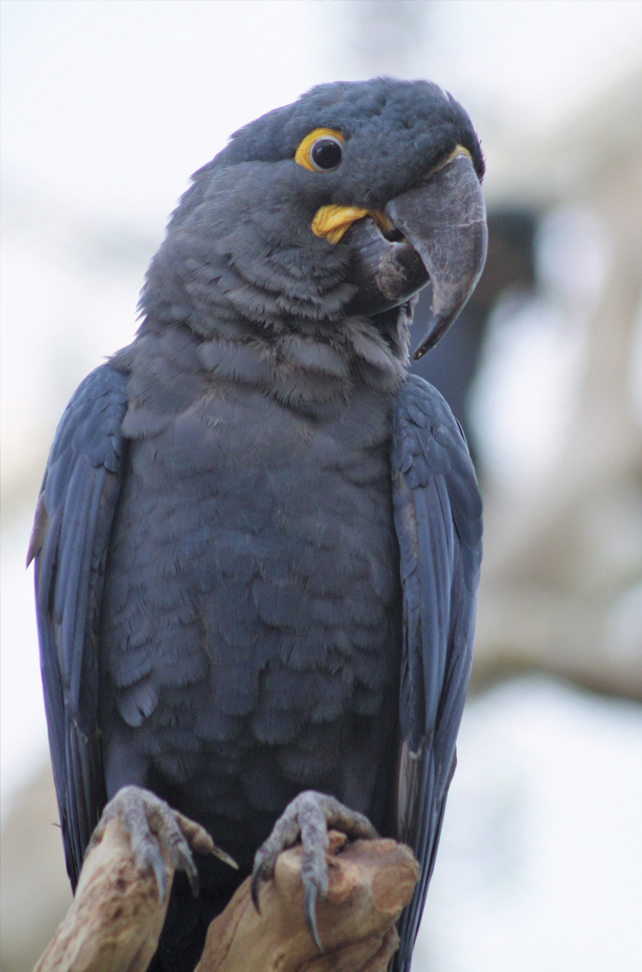 Come end-November, local and international visitors will be able to get a glimpse of two of the world’s rarest macaws—the Spix’s macaw and the Lear’s macaw—in Jurong Bird Park, Asia’s largest bird paradise.

Come end-November, local and international visitors will be able to get a glimpse of two of the world’s rarest macaws—the Spix’s macaw and the Lear’s macaw—in Jurong Bird Park, Asia’s largest bird paradise.

With the addition of these two species to the Hyacinth macaws that already reside in the park, Jurong Bird Park will be the only public zoological institution in the world where guests can view the complete blue macaw family. The Glaucous macaw—the last member of the blue macaw family—has not been sighted since the 1960s and is believed to be extinct.

The Ambassador of the Federative Republic of Brazil, His Excellency Flávio Soares Damico, said: “In 2017, we celebrate 50 years of diplomatic relations between Brazil and Singapore and we are very proud of the strong bilateral ties uniting us. Bringing both countries even closer together, we are happy to be part of the effort to introduce two birds native to Brazil to Jurong Bird Park—the Spix’s and Lear’s macaws.  We look forward to the continuation of this initiative that will allow for the re-introduction of the two species in their natural habitat. This will be an important mark of this golden jubilee. Singapore has every reason to be proud of Wildlife Reserves Singapore’s commitment towards the protection and conservation of biodiversity. The macaws are in very good and able hands. I am sure that the public will enjoy this very welcome addition to the park.”

The critically endangered Spix’s macaw, also known as the little blue macaw, is believed to be extinct in the wild and there are just over 100 individuals left under human care worldwide. It is the same little blue macaw which inspired the Rio movie series.

In July 2016, Jurong Bird Park signed a Memorandum of Agreement together with partners—the Ministry of the Environment of Brazil, the Chico Mendes Institute for Biodiversity Conservation, the Al Wabra Wildlife Preservation, the Association for the Conservation of Threatened Parrots, Parrots International and Fazenda Cachoeira—committing to provide funding and direct support to help establish a viable population of Spix’s macaws under human care, and ultimately to reintroduce this species into the wild.

Mike Barclay, Group CEO, Mandai Park Holdings, said: “The Spix’s and Lear’s macaws are excellent emblems of our commitment to do our part to protect and conserve global biodiversity. We are honoured to be a partner in this effort to bring the Spix’s macaw species back from the brink of extinction, with the eventual hope to reintroducing them to the wild. We are also deeply humbled by the confidence placed in us to care for these precious birds.”

The Spix’s macaw is listed as critically endangered—believed to be extinct in the wild—with the Lear’s macaw classified as endangered, due to the illegal bird trade and habitat loss. Visitors can look forward to visiting the blue macaw exhibit from end November onwards. 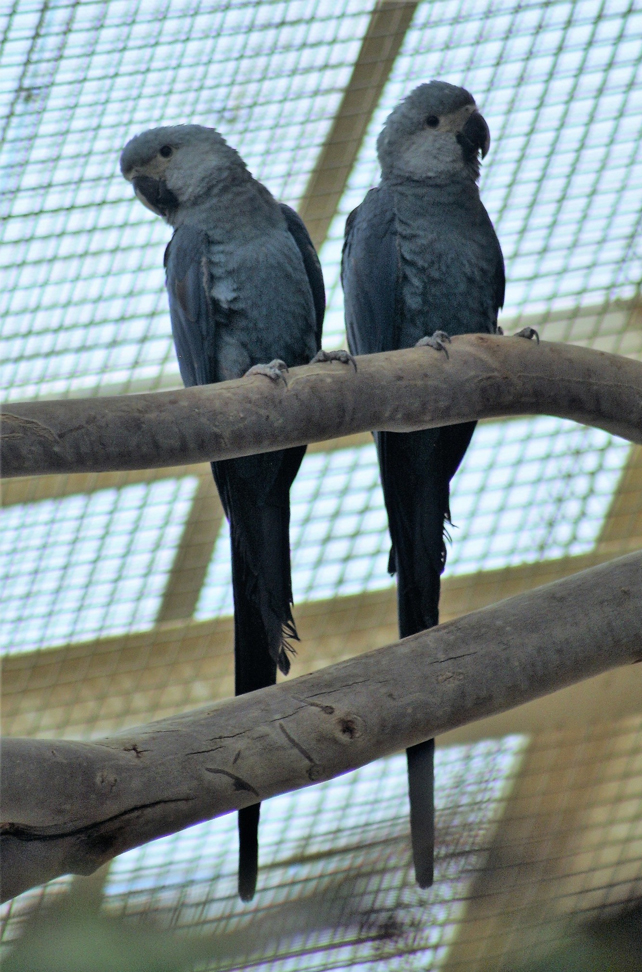