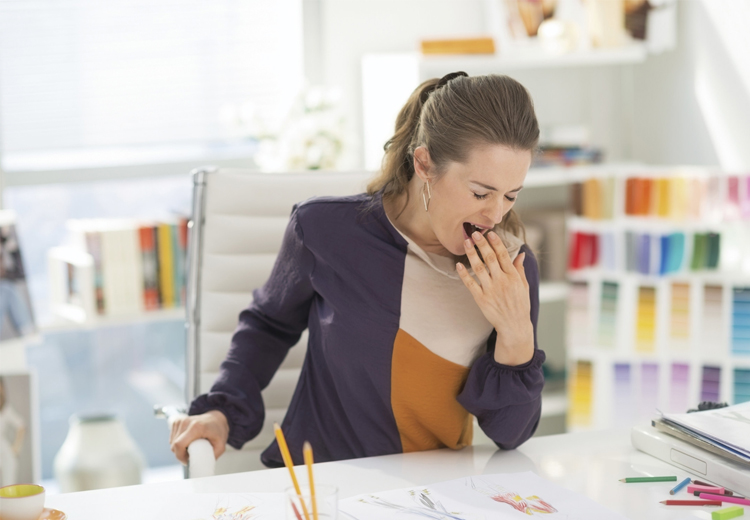 To help you learn more about yawning, Dr. Sujay Kansagra, a sleep health consultant for Mattress Firm and the director of Duke University’s Pediatric Neurology Sleep Medicine Program, offers answers to some of the most commonly asked questions.

Yawning is a natural part of everyday life, yet this simple phenomenon has some rather curious and mysterious features. 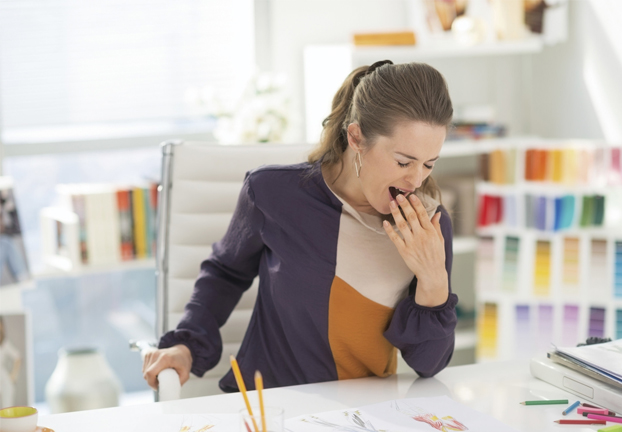 To help you learn more about yawning, Dr. Sujay Kansagra, a sleep health consultant for Mattress Firm and the director of Duke University’s Pediatric Neurology Sleep Medicine Program, offers answers to some of the most commonly asked questions.

Why do I yawn?
This simple question does not yet have a simple answer. However, there are a handful of popular theories. For example, yawning may increase the body’s oxygen levels and help get rid of carbon dioxide. Alternatively, it may serve an evolutionary role in which yawning was used to show teeth and intimidate others. More recent theories suggest that yawning may help cool the brain in situations when it gets too hot. No theory has been proven correct.

Do I yawn only when I’m sleepy?
You may think yawning only happens when bored or tired, yet it is not uncommon to see Olympic athletes yawning just prior to their events. A study that looked at soldiers about to parachute out of an airplane for the first time showed an increase in yawning just before jumping, so it’s not just boredom or sleepiness that brings on yawns. Yawning may trigger the brain to make a change in its state, either from bored to alert, sleepy to awake, etc.

Why do I yawn when I see someone else yawning?
You won’t be surprised to hear that this too is a mystery. However, there are some surprising things that are known. Even though children begin yawning as early as their first trimester as fetuses, they don’t experience the contagious yawn until closer to five years old, around the same time they develop better social understanding and empathy. Interestingly, children with autism yawn just as often as other children, but are much less likely to have a contagious yawn.

Why am I yawning right now?
Either this article is making you sleepy or you’ve hit on another common trigger for yawns. It’s not only seeing a yawn that can trigger one. Hearing, reading about or thinking about a yawn may also bring one out.

I frequently see dogs yawning. Do all animals yawn?
All vertebrate animals yawn. However, only humans, chimpanzees and possibly monkeys will yawn when others yawn. Humans are more likely to mimic the yawn of others when they know them well, a habit that has also been shown by chimps.