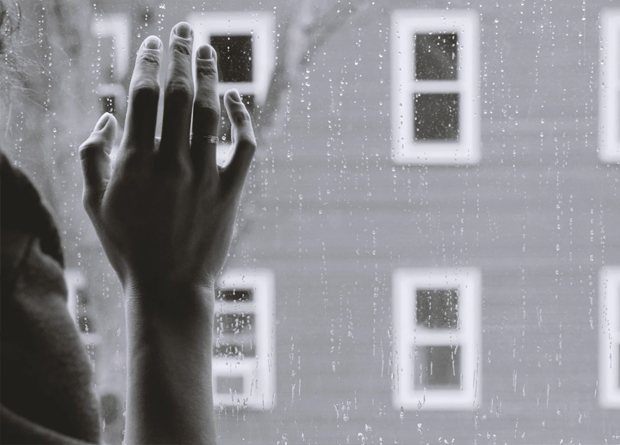 People with Parkinson’s disease who engage in cognitive behavioral therapy — a form of psychotherapy that increases awareness of negative thinking and teaches coping skills — are more likely to overcome depression and anxiety.

People with Parkinson’s disease who engage in cognitive behavioral therapy — a form of psychotherapy that increases awareness of negative thinking and teaches coping skills — are more likely to overcome depression and anxiety, according to a Rutgers study.

The study was published in the journal Neurology.

About 50 percent of people diagnosed with Parkinson’s disease will experience depression, and up to 40 percent have an anxiety disorder.

“The psychological complications of Parkinson’s disease have a greater impact on the quality of life and overall functioning than the motor symptoms of the disease,” said lead author Roseanne Dobkin, a professor of psychiatry at Rutgers Robert Wood Johnson Medical School. “Untreated, depression can accelerate physical and cognitive decline, compromise independence and make it more difficult for individuals to proactively manage their health, like taking medication, exercising and visiting the physical therapist.”

Depression in Parkinson’s patients is underrecognized and often goes untreated. Among those who receive treatment, antidepressant medication is the most common approach, though many patients continue to struggle with depressive symptoms. The researchers investigated how adding cognitive behavioral therapy to the care individuals were already receiving would affect their depression.

Cognitive behavioral therapy sessions helped patients re-examine their usual ways of coping with the daily challenges of Parkinson’s. Therapy was individually tailored, targeting negative thoughts – such as “I have no control” – and behaviors including social withdrawal or excessive worrying. Treatment also emphasized strategies for managing the disease, such as exercise, medication adherence and setting realistic daily goals.

The researchers enrolled 72 people diagnosed with both Parkinson’s and depression. All participants continued their standard treatment. In addition, half the participants (37 people) also received cognitive behavioral therapy over the telephone weekly for three months, then monthly for six months. By the end of treatment, individuals receiving only standard care showed no change in their mental health status, whereas 40 percent of the patients receiving cognitive behavioral therapy showed their depression, anxiety and quality of life to be “much improved.”

The convenience of phone treatment reduced barriers to care, allowing patients access to personalized, evidence-based mental health treatment, without having to leave their homes, Dobkin said.

“A notable proportion of people with Parkinson’s do not receive the much needed mental health treatment to facilitate proactive coping with the daily challenges superimposed by their medical condition,” she said. “This study suggests that the effects of the cognitive behavioral therapy last long beyond when the treatment stopped and can be used alongside standard neurological care to improve global Parkinson’s disease outcomes.”