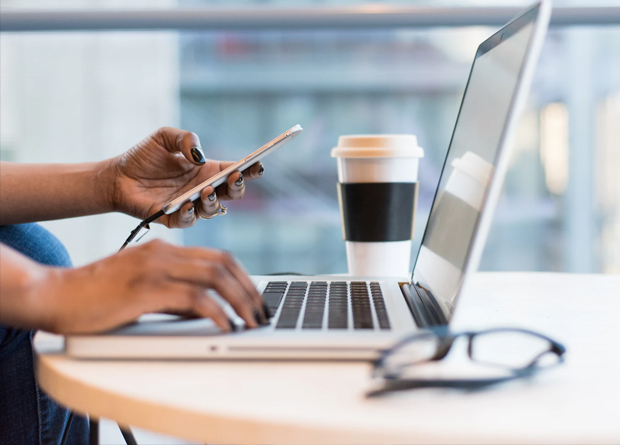 Because previous research has shown that financial distress is strongly linked to suicide mortality, the researchers fear that the increase may predict a future increase in deaths from suicide.

Because previous research has shown that financial distress is strongly linked to suicide mortality, the researchers fear that the increase may predict a future increase in deaths from suicide.

The findings were published online in PLOS One.

“The scale of the increase in Google searches related to financial distress and disaster relief during the early months of the pandemic was remarkable, so this finding is concerning,” says Madelyn Gould, PhD, MPH, Irving Philips Professor of Epidemiology in Psychiatry at Columbia University Vagelos College of Physicians and Surgeons and senior author of the study.

Researchers in the United States and elsewhere have begun studying the effects of the COVID-19 pandemic on mental health, but the impact on suicidal behavior and deaths is difficult to assess due to lag time in the availability of mortality data.

Previous studies suggest that suicide rates often decrease in the immediate aftermath of national disasters, such as 9/11, but may increase several months later, as seen after the 1918 flu pandemic and the 2003 SARS outbreak in Hong Kong.

Studies in the U.S. and internationally have linked Google search behavior with suicidal behavior, so in the current study, the researchers evaluated online searches about suicide and suicide risk factors during the early part of the pandemic and potential long-term impact on suicide.

The researchers used an algorithm to analyze Google trends data from March 3, 2019, to April 18, 2020, and identify proportional changes over time in searches for 18 terms related to suicide and known suicide risk factors.

“We didn’t have a clear hypothesis about whether there would be an increase in suicide-related queries during this period of time, but we anticipated a national sense of community during the pandemic that might mitigate suicidal behavior in the short term,” says Emily Halford, MPH, data analyst and the study’s first author.

The researchers found dramatic relative increases (in the thousands of percentages, in some cases) in Googling search terms related to financial distress — e.g., “I lost my job,” “unemployment,” and “furlough” — and for the national Disaster Distress Helpline.

The proportion of queries related to depression was slightly higher than the pre-pandemic period, and moderately higher for panic attack.

“It seems as though individuals are grappling with the immediate stresses of job loss and isolation and are reaching out to crisis services for help, but the impact on suicidal behavior hasn’t yet manifested,” says Gould. “Generally, depression can take longer to develop, whereas panic attacks may be a more immediate reaction to job loss and having to deal with emotionally charged events amidst the social isolation of the pandemic.”

Searches for terms related to loneliness were also meaningfully higher during the early pandemic period versus the prior year.

Gould adds that social distancing is one of the primary measures implemented to slow the spread of the coronavirus, “but this approach may have detrimental secondary effects, such as loneliness and exacerbation of preexisting mental illnesses, which are known suicide risk factors.”

The researchers say that in light of an anticipated increase in suicidal crises, it will be important to ensure continued availability and accessibility of crisis services and other mental health services during the later stages of the pandemic.

“The current findings give us insight into how people have been dealing with the immediate emotional and financial effects of the pandemic,” says Gould. “Encouragingly, individuals who Google terms related to suicide are directed to the National Suicide Prevention Lifeline. We are hoping that accessing this crisis service may ameliorate suicide risk among the individuals who have Googled suicide-related terms.”

The paper is titled, “Google searches for suicide and suicide risk factors in the early stages of the COVID-19 pandemic,” and was published online in PLOS One.