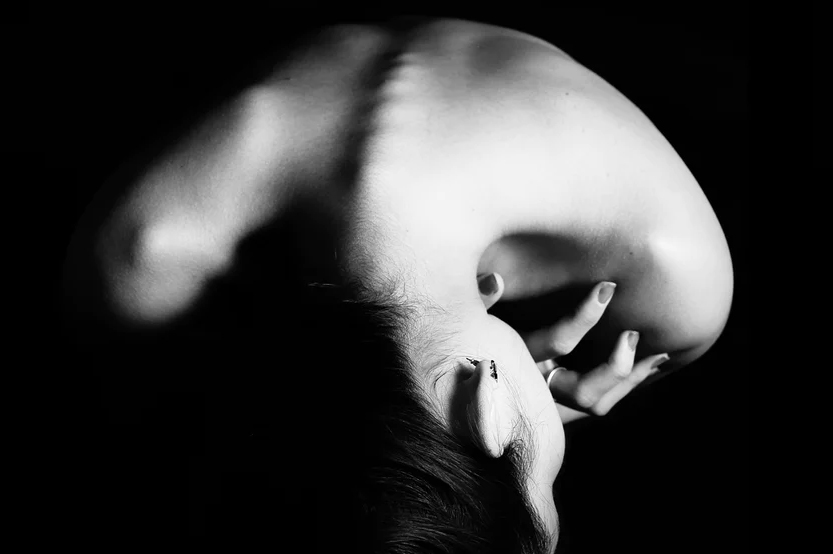 The results suggest that children–especially girls–who attend school for longer will have better memory abilities in old age. This may have implications for memory loss in Alzheimer’s disease and other dementias.

Education appears to protect older adults, especially women, against memory loss, according to a study by investigators at Georgetown University Medical Center, published in the journal Aging, Neuropsychology, and Cognition.

The results suggest that children–especially girls–who attend school for longer will have better memory abilities in old age. This may have implications for memory loss in Alzheimer’s disease and other dementias.

The study tested declarative memory in 704 older adults (58-98 years of age). Declarative memory refers to our ability to remember events, facts, and words, such as where you put your keys or the name of that new neighbor.

Participants were shown drawings of objects, and then were tested several minutes later on their memory of these objects. The investigators found that their memory performance became progressively worse with aging. However, more years of early-life education countered these losses, especially in women.

In men, the memory gains associated with each year of education were two times larger than the losses experienced during each year of aging. However, in women, the gains were five times larger.

“Simply said, learning begets learning” says the study’s senior investigator, Michael Ullman, PhD, a professor in Georgetown’s Department of Neuroscience and Director of the Brain and Language Lab. Ullman’s research on the relationship between language, memory and the brain has been a cornerstone in the fields of language and cognitive neuroscience.

“Since learning new information in declarative memory is easier if it is related to knowledge we already have, more knowledge from more education should result in better memory abilities, even years later,” adds the study’s lead author, Jana Reifegerste, PhD, a member of the scientific staff at the University of Potsdam, Germany, who worked on this study as a postdoctoral researcher in Ullman’s lab.

The study tested individuals in a non-Western (Taiwanese) population. Participants varied in the number of years of education, from none at all to graduate studies. Future research is needed to test whether the findings generalize to other populations, Ullman says.

“These findings may be important, especially considering the rapidly aging population globally,” Reifegerste says. “The results argue for further efforts to increase access to education.”

“Education has also been found to delay the onset of Alzheimer’s disease,” Ullman says. “We believe that our findings may shed light on why this occurs.”