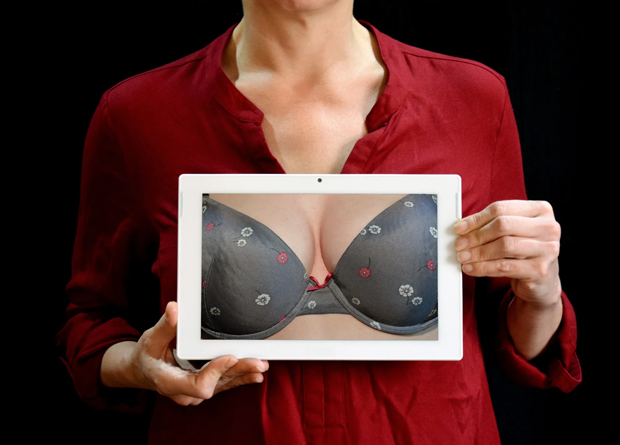 Breast cancer patients are 60 percent more likely to die of cancer after surviving a heart attack.

Breast cancer patients are 60 percent more likely to die of cancer after surviving a heart attack, a new study finds.

Designed by evolution to attack invading bacteria and viruses, the immune system also recognizes cancer cells as abnormal and worthy of attack, say the study authors. But heart attack, along with other blood flow-reducing events like stroke and heart failure – were found to come with changes to immune cells that rendered them less able to respond to tumors.

Published online July 13 in Nature Medicine, the analysis of more than 1700 early-stage breast cancer patients found that those who also experienced heart attack, stroke, or heart failure had a greater risk than those that did not of cancer recurrence, cancer spread, and of dying from breast cancer.

The new work also found that mice with breast cancer saw a two-fold increase in tumor volume over 20 days after ligation (cutting off) of blood flow in the coronary artery, which simulated a heart-attack, when compared to mice with cancer but normal blood flow.

“By blunting the immune system’s assault on cancer cells, a heart attack appears to provide an environment that enables tumor growth,” says corresponding author Kathryn Moore, PhD, the Jean and David Blechman Professor of Cardiology, and Director of the Cardiovascular Research Center at NYU Langone Health. “While further studies will be needed, our results provide support for the aggressive clinical management of cardiovascular risk factors, not only to reduce risk of cardiovascular disease, but possibly breast cancer progression.”

As one in eight American women will develop breast cancer during their lifetimes, and with nearly three million breast cancer survivors in the United States, the need for a better understanding the interplay between cancer and cardiovascular disease is urgent, adds Moore.

Past studies had established that having breast cancer increases risk of developing heart disease, due largely to the wear and tear caused by chemotherapy and radiation. While searching the literature, the current team was surprised to find that no lab had yet examined whether heart attacks in turn worsen cancer progression.

To examine the mechanisms behind this link, the authors created a model wherein mice had cancer cells implanted in their breast tissue, and then underwent the surgical closure (ligation) of their left anterior descending coronary artery. The human counterpart of this artery is a common site of blood flow blockage that causes a heart attack, also called myocardial infarction or MI, often triggered by cholesterol deposits or “hardening of the arteries.”

The research team then compared cancer growth in mice with and without the ligation, with the non-ligated mice undergoing a sham surgery to account for changes caused by the surgery itself. While the exact biochemical signal responsible has yet to determined, the study found that the heart attack causes system-wide changes to immune cells in bone marrow, the bloodstream, and in tumors.

Firstly, the researchers found that mice with ligation came with a “marked increase” in the number of cells in tumors with surface markers that indicated they were quickly multiplying (Ki67+ cells), a measure of aggressive growth.

Experiments in mice also linked an induced heart attack to a 30 percent increase in the number of white blood cells called monocytes. Such cells are known arise and mature in bone marrow, enter the blood stream, and home in on sites of injury, infection, and abnormalities like tumors.

Furthermore, the authors found that after a heart attack, there was a 60 percent increase in the proportion of immature monocytes in tumors programmed to no longer attack cancer cells there.

Still other tests revealed that heart attack changed the action of 235 genes expressed in these immune cells in mice, many of which would otherwise amplify immune attack. Other important MI-driven changes occurred, not in the gene code, but instead in the protein superstructure that houses the DNA code, making genetic instructions that amplify immune responses less accessible to the machinery meant to read them.

“Given the evidence of cross-talk between cardiovascular disease and breast cancer, measures that lower the risk for a cardiovascular event, such as exercise and treating high cholesterol and high blood pressure, warrant further study as potential ways to keep patients’ cancer from getting worse,” says first study author Graeme Koelwyn, PhD, who led the study in Moore’s lab.