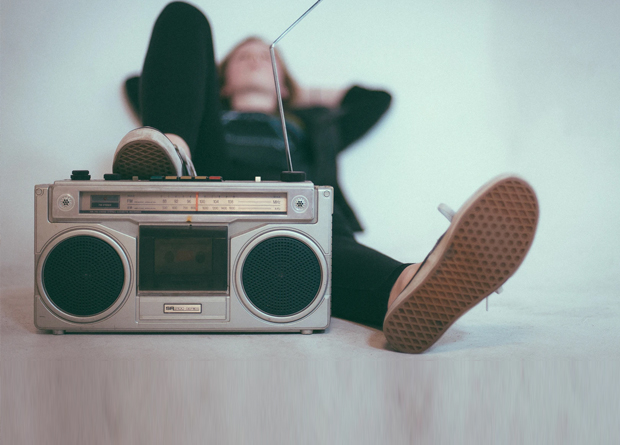 When experiencing musical chills, low frequency electrical signals called “theta activity” — a type of activity associated with successful memory performance in the context of high rewards and musical appreciation — either increase or decrease in the brain regions that are involved in musical processing.

We all know that moment when we’re in the car, at a concert or even sitting on our sofa and one of our favorite songs is played. It’s the one that has that really good chord in it, flooding your system with pleasurable emotions, joyful memories, making your hair stand on edge, and even sending a shiver or “chill” down your spine.

About half of people get chills when listening to music. Neuroscientists based in France have now used EEG to link chills to multiple brain regions involved in activating reward and pleasure systems. The results are published in Frontiers in Neuroscience.

Thibault Chabin and colleagues at the Université de Bourgogne Franche-Comté in Besançon EEG-scanned the brains of 18 French participants who regularly experience chills when listening to their favorite musical pieces. In a questionnaire, they were asked to indicate when they experienced chills, and rate their degree of pleasure from them.

“Participants of our study were able to precisely indicate “chill-producing” moments in the songs, but most musical chills occurred in many parts of the extracts and not only in the predicted moments,” says Chabin.

When the participants experienced a chill, Chabin saw specific electrical activity in the orbitofrontal cortex (a region involved in emotional processing), the supplementary motor area (a mid-brain region involved in movement control) and the right temporal lobe (a region on the right side of the brain involved in auditory processing and musical appreciation). These regions work together to process music, trigger the brain’s reward systems, and release dopamine — a “feel-good” hormone and neurotransmitter. Combined with the pleasurable anticipation of your favorite part of the song, this produces the tingly chill you experience — a physiological response thought to indicate greater cortical connectivity.

“The fact that we can measure this phenomenon with EEG brings opportunities for study in other contexts, in scenarios that are more natural and within groups,” Chabin comments. “This represents a good perspective for musical emotion research.”

EEG is a non-invasive, highly accurate technique that scans for electrical currents caused by brain activity using sensors placed across the surface of the scalp. When experiencing musical chills, low frequency electrical signals called “theta activity” — a type of activity associated with successful memory performance in the context of high rewards and musical appreciation — either increase or decrease in the brain regions that are involved in musical processing.

“Contrary to heavy neuroimaging techniques such as PET scan or fMRI, classic EEG can be transported outside of the lab into naturalistic scenarios,” says Chabin. “What is most intriguing is that music seems to have no biological benefit to us. However, the implication of dopamine and of the reward system in processing of musical pleasure suggests an ancestral function for music.”

This ancestral function may lie in the period of time we spend in anticipation of the “chill-inducing” part of the music. As we wait, our brains are busy predicting the future and release dopamine. Evolutionarily speaking, being able to predict what will happen next is essential for survival.