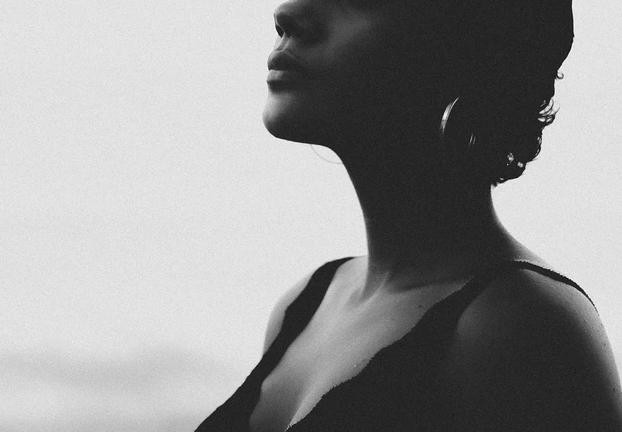 In rural communities covered by the study, women need to make an average of five trips to collect water for a single load of laundry, which usually takes 43 minutes.

In celebration of the National Women’s Month, international development agency Oxfam and partners stressed the need to recognize the value of ‘unpaid care work’ in achieving gender equality and overcoming poverty.

The call was made during the launch of the advocacy campaign called “I Laba Yu,” which encourages husbands and wives to share household chores and responsibilities, countering the false notion that care work is solely a woman’s job.

‘Unpaid care work” refers to all unpaid services provided within a household for its members, including household chores, care of persons and voluntary community work.

“Women disproportionately carry the burden of unpaid care work. It is time that we resurface and recognize it as a shared responsibility by everyone. Equality should begin at home,” Oxfam in the Philippines Country Director Maria Rosario Felizco said.

Oxfam’s 2017 Household Care Survey, which was conducted in Eastern Visayas and Mindanao, showed that women spend an average of 4.5 to 6.5 hours of household chores, which is three to six times longer than men.

The survey also said women spend a total of 11 to 12 hours of elderly or child care, which is two to four times longer than men.

The study found that 74-percent of women reported an injury, illness, disability or mental harm related to heavy loads in care work. This is aggravated by poverty and poor access to basic services such as health care and water.

In rural communities covered by the study, women need to make an average of five trips to collect water for a single load of laundry, which usually takes 43 minutes.

“The issue of recognizing, valuing, and redistributing unpaid care work is not just a household concern. The government plays a large role in ensuring access to social protection policies, public infrastructure, and equipment that can lessen time spent on unpaid care. Oxfam and partners are working closely with national governments like the Philippine Statistics Authority and local governments like Tacloban and Salcedo in Eastern Visayas,” Felizco added.

In the Philippines, Tacloban city and the municipality of Salcedo in Eastern Samar enacted ordinances on unpaid care work, which means that this issue will be included in their planning and budgeting,  and  will  improve  women’s  access  to  safe water and childcare centers.

Oxfam and its partners are currently implementing the three-year project called Women’s Economic Empowerment and Care (WE-Care) Dreams, which aims to recognize the importance of care work.

Oxfam is a global non-profit organization working closely with various local partners to address the underlying problems of poverty and inequality, especially in women for the past 30 years in the country.