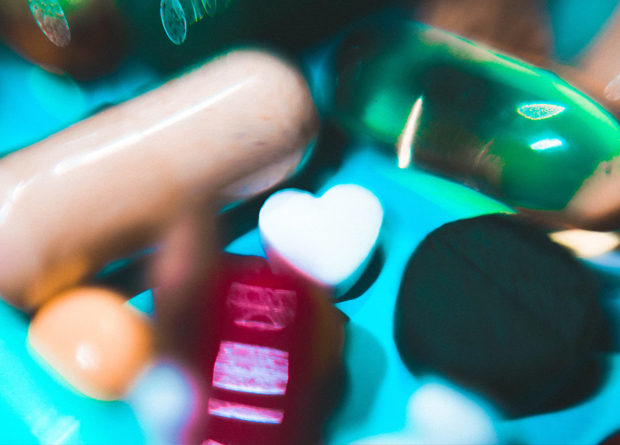 Prescribing antibiotics immediately for elderly patients with urinary tract infections is linked with a reduced risk of sepsis and death, compared with patients who receive antibiotics in the days following diagnosis, or none at all.

These are the latest findings from researchers at Imperial College London and Public Health England, published in the BMJ.

The research team say the results provide further evidence to help GPs make clinical decisions about when to prescribe antibiotics immediately for a urinary tract infections (UTI) and when to defer treatment to see if symptoms improve on their own, to avoid overuse of antibiotics.

They also found that the rate of hospital admissions roughly doubled (27%) in patients with either no or deferred antibiotic prescriptions, compared with those receiving immediate prescriptions (15%).

Older men, especially those aged over 85 years, and those living in more deprived areas were found to be most at risk.

Lead author Dr Myriam Gharbi, from Imperial’s School of Public Health, said: “Current national guidelines for GPs recommend they should ask patients about the severity of their symptoms, discuss possible self-care, such as drinking plenty of water to avoid dehydration and taking paracetamol or ibuprofen for pain relief, and consider a back-up antibiotic prescription to be used if symptoms worsen or have not improved after 48 hours. This is to avoid antibiotic overuse, as sometimes UTIs can get better without medication. However, our research suggests antibiotics should not be delayed in elderly patients.”

UTIs are common in the elderly and may trigger symptoms such as pain when urinating, or needing to use the loo more often. UTIs are most commonly caused by E. coli bacteria, and if not treated the bacteria can trigger blood poisoning.

However, doctors are increasingly concerned about the rise in antibiotic resistance – caused by antibiotics being overprescribed. UTIs are the second most common diagnosis for which antibiotics are prescribed in the UK.

Therefore to help clarify when antibiotics should be prescribed to the elderly with UTIs, the research team studied data from 157, 264 patients aged 65 or above diagnosed with a UTI or suspected UTI, between 2007 and 2015. The data was from the Clinical Practice Research Datalink, which uses anonymised patient data from both GP practices linked to hospital data, allowing the same patients to be tracked between the two settings. The average age of the patients in the study was 77 years old.

Professor Paul Aylin, senior author of the research from the NIHR Health Protection Unit at Imperial, said: “Although antibiotic prescribing must be controlled to help combat the increasing problem of antibiotic resistance, our study suggests early use of antibiotics in elderly patients with UTIs is the safest approach.”

Professor Alan Johnson from Public Health England who collaborated on the research said: “Antibiotic resistance is a major threat to public health that is being driven by the overuse of antibiotics. Current recommendations suggest healthcare professionals take a number of different factors into account when deciding whether to prescribe antibiotics immediately or consider deferring antibiotics for patients with a suspected urinary tract infection. This study highlights the importance of taking age into account when making clinical decisions about antibiotic prescribing in order to reduce the risk of complications. This work will help doctors target antibiotic use more effectively and improve patient wellbeing.”