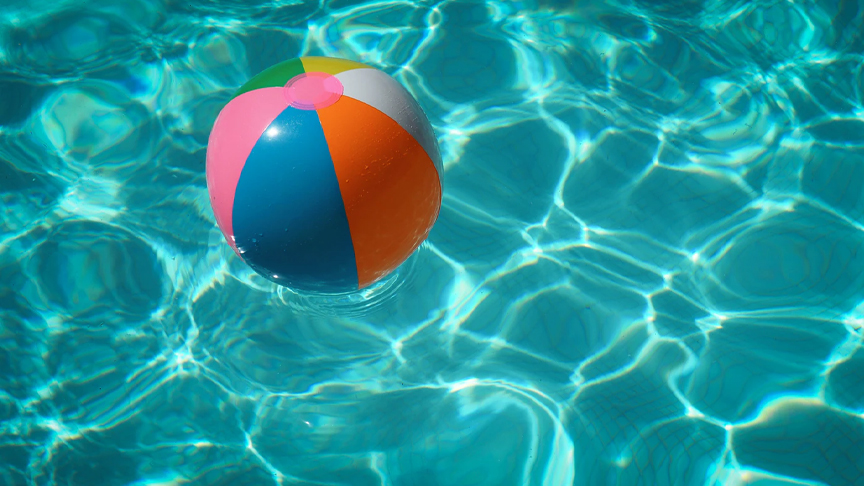 Photo by Raphaël Biscaldi from Unsplash.com

The current and seemingly relentless heat waves are dangerous to a growing, but often overlooked community, people with medically-caused heat intolerance, often associated with neurological and autoimmune diseases.

“The general public doesn’t really understand what fatigue means,” said Kim Klein, 63. “It causes overwhelming brain fog and I can’t think straight — it gets the best of me. Trying to stay ahead of my multiple sclerosis-related fatigue is the best thing I can do.”

“Extreme heat unfortunately impacts Kim Klein and many of our clients disproportionately,” says Kurtis Kracke, ThermApparel CEO. “But people without chronic disease need to be vigilant as well since many common medications for blood pressure, allergies, and depression, are compounding these issues for all of us. This is a recipe for disaster.”

Individuals aged 68 and above who were physically active throughout their life have healthier ageing muscle that has superior function and is more resistant to fatigue compared to inactive individuals, both young and old. 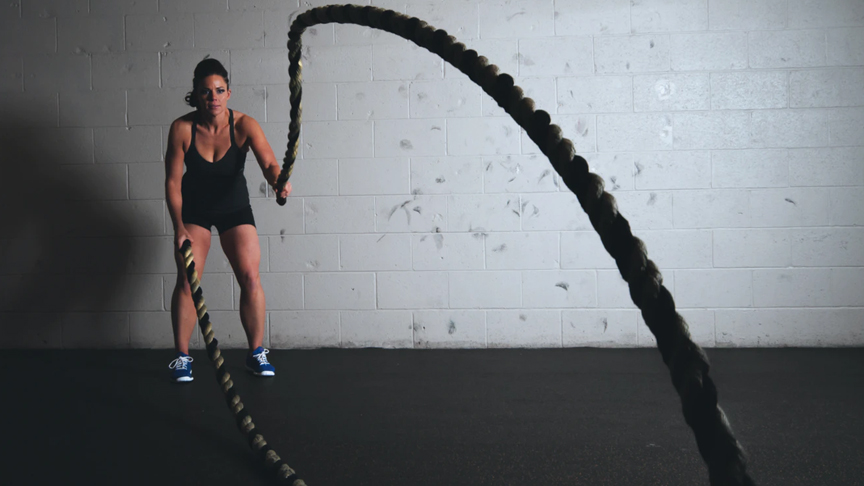 Photo by Scott Webb from Unsplash.com

Lifelong physical activity could protect against age-related loss of muscle mass and function, according to research published in The Journal of Physiology. Individuals aged 68 and above who were physically active throughout their life have healthier ageing muscle that has superior function and is more resistant to fatigue compared to inactive individuals, both young and old.

This is the first study to investigate muscle, stem cell and nerve activity in humans. The researchers from University of Copenhagen, Denmark, found that elderly individuals who keep physically active throughout their adult life, whether by taking part in resistance exercise, ball games, racket sports, swimming, cycling, running and/or rowing had a greater number of muscle stem cells, otherwise known as satellite cells in their muscle. These cells are important for muscle regeneration and long-term growth and protect against nerve decay.

46 male participants took part in the study. They were divided into three groups: young sedentary (15), elderly lifelong exercise (16) and elderly sedentary (15). They performed a heavy resistance exercise, sitting in a mechanical chair performing a knee extension movement to evaluate muscle function. The amount of force produced was measured. Blood samples were taken, and muscle biopsies were analysed from both legs. The researchers found elderly lifelong exercisers outperformed both the elderly and young sedentary adults.

“This is the first study in humans to find that lifelong exercise at a recreational level could delay some detrimental effects of ageing. Using muscle tissue biopsies, we’ve found positive effects of exercise on the general ageing population. This has been missing from the literature as previous studies have mostly focused on master athletes, which is a minority group. Our study is more representative of the general population aged 60 and above, as the average person is more likely to take part in a mixture of activities at a moderate level. That’s why we wanted to explore the relation between satellite cell content and muscle health in recreationally active individuals. We can now use this as a biomarker to further investigate the link between exercise, ageing and muscle health.”

“The single most important message from this study, is that even a little exercise seems to go a long way, when it comes to protecting against the age-related decline in muscle function. This is an encouraging finding which can hopefully spur more people to engage in an activity that they enjoy. We still have much to learn about the mechanisms and interactions between nerves and muscles and how these change as we age. Our research takes us one step closer.”

It is worth noting that the study was only carried out in males and the average age was 73. As the effects of ageing on muscle health become more pronounced at 80+ years, follow up studies are needed to see if the benefits of lifelong exercise are maintained later in life. Further investigation on recreational activity and muscle health need to be carried out in females. 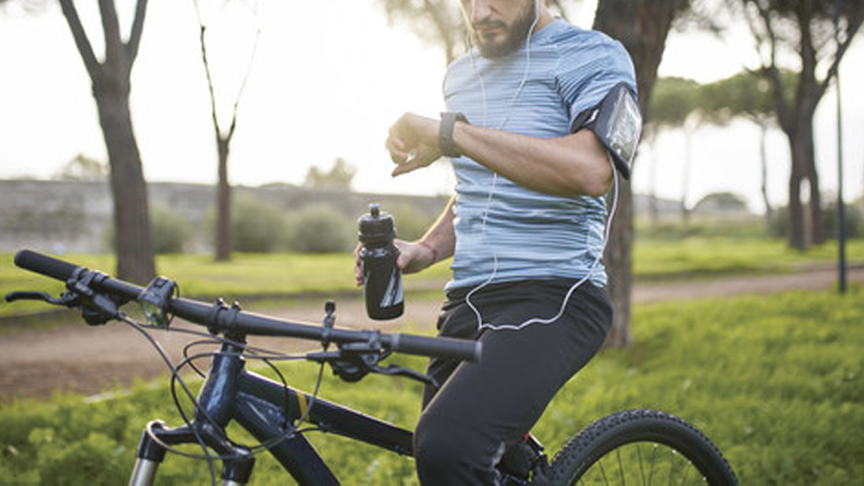 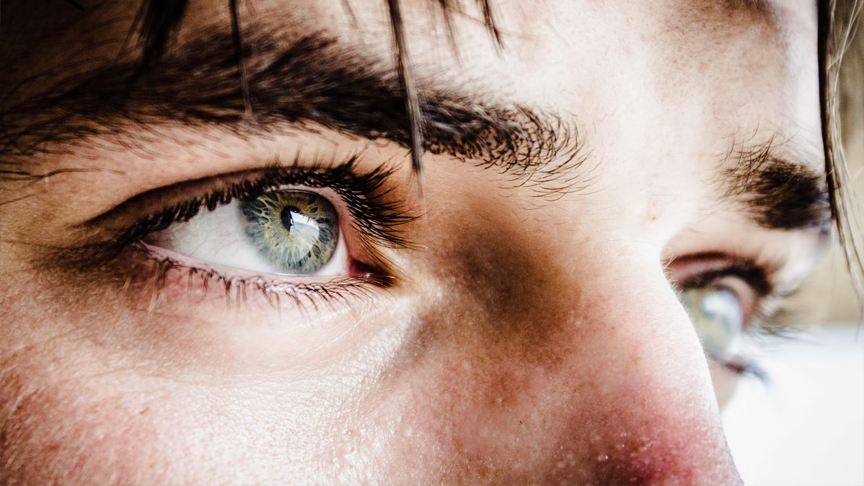 Early self-awareness of autism leads to better quality of life