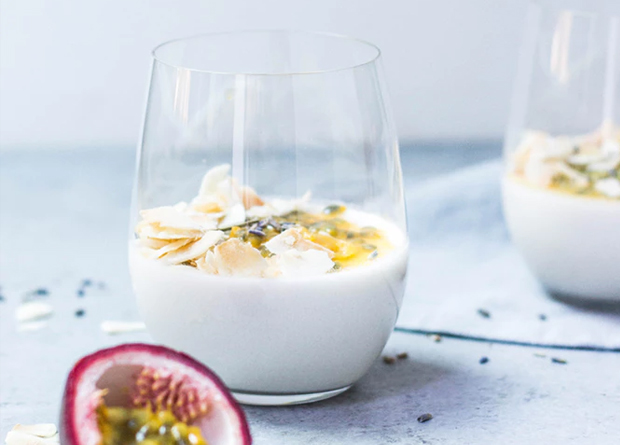 The findings show that children treated with probiotics have the exact same outcomes across a large range of symptoms, as those given placebo – the probiotics had no effect.

Probiotics may be a multibillion-dollar industry with marketing claims of being an effective treatment for a multitude of ailments, including diarrhea, but findings from a new study from the University of Calgary show that the popular product has no effect on gastroenteritis, commonly yet erroneously called the stomach flu, in children.

Freedman led a six-site Canadian study that included almost 900 children. He was also the co-principal investigator on a 10-site, concurrently conducted study in the United States, led by Dr. David Schnadower, MD that recruited almost 1,000 children. Findings from both studies will be published in the New England Journal of Medicine Thursday, November 22.

Smaller trials had shown promising results, so the researchers wanted to replicate these findings on a large scale to see whether the age of the patient, the type of infection, and the use of antibiotics or length of time a child had the illness would affect the response to probiotics. But the findings in both studies were consistently negative regardless of how the data were analyzed.”

Researchers tested two commercially available brands of probiotics. Recruitment for the Canadian double-blind randomized study began in 2013. Children ranged in age from three to 48 months. Half of the children received probiotics while the other half received a placebo.

Probiotics are generally considered safe to use. Classified as food ingredients in many countries, they can be sold as natural health products, and do not require the same rigorous scientific testing that medications require, such as multiple clinical trials, in order to make beneficial claims.