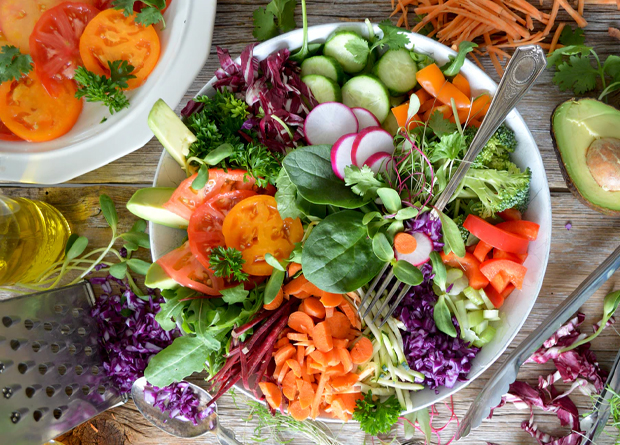 The main motivation for no-nvegetarians to consider being vegetarian is health, with environmental and animal rights motives being less common.

Researchers know that people are motivated to be vegetarian for different reasons — the most common in western cultures being health, the environment and animal rights. But how compelling are these different factors for nonvegetarians?

University of California, Davis, researchers in the Department of Psychology surveyed 8,000 people of various ages and ethnicities, in two languages, in both the US and Holland, to help determine why non-vegetarians decide to become vegetarian.

A paradox for advocacy efforts

The results showed that the main motivation for nonvegetarians to consider being vegetarian is health, with environmental and animal rights motives being less common. However, people who are most committed to a vegetarian diet were most motivated by the environment or animal rights.

“The most common reason people say they would consider being vegetarian has to do with health … However, people driven primarily by health motives may be least likely to respond to vegetarian advocacy, in general,” said Christopher J. Hopwood, professor of psychology and co-author of the paper. This creates a challenge for advocacy movements, he said: what motive should they target?

One possible solution would be to target different motives in different groups of people. The researchers found that health motives were associated with conventionality and masculinity, whereas people who cite environmental or animal rights motives tend to be curious, open to experience, likely to volunteer and interested in the arts. Based on these results, advocacy groups could target certain kinds of people — maybe advertise health benefits at a gym or church service, but environmental or animal rights perspectives at a museum or concert, Hopwood said.

The paper, “Health, Environmental and Animal Rights Motives for Vegetarian Eating,” was published in PLOS ONE April 2. It was authored by Christopher J. Hopwood and Wiebke Bleidorn, professors of psychology at UC Davis, as well as graduate student Ted Schwaba and Sophia Chen, an undergraduate student. Funding was provided by Animal Charity Evaluators.