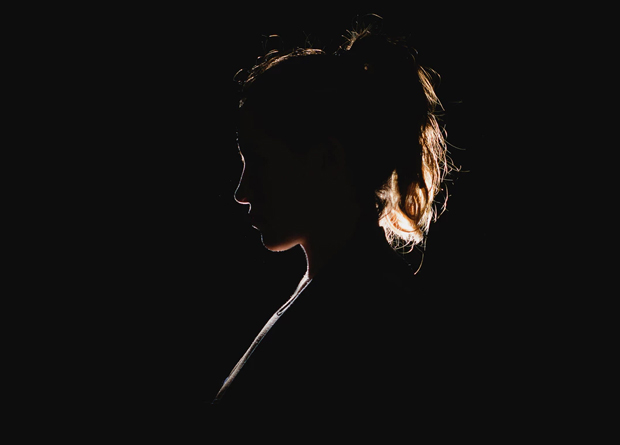 Female college rugby players may have subtle brain changes even if they haven’t had a recent concussion.

Female college rugby players may have subtle brain changes even if they haven’t had a recent concussion, according to a new study published in Neurology, the medical journal of the American Academy of Neurology. The study compared rugby players to other female college athletes competing in the non-contact sports of swimming and rowing.

“There’s no longer a debate that when an athlete is diagnosed with a concussion caused by a sharp blow or a fall, there is a chance it may contribute to brain changes that could either be temporary or permanent,” said study author Ravi S. Menon, Ph.D., FRSC, of Western University in London, Canada. “But what are the effects of the smaller jolts and impacts that come with playing a contact sport? Our study found they may lead to subtle changes in the brains of otherwise healthy, symptom-free athletes.”

All athletes were concussion-free six months prior to the start of the study and during the study as well, however some rugby players had a concussion history before the six-month period while non-contact athletes had experienced none.

Some of the athletes wore devices to record head impacts, including 37 rugby players and nine rowers. Measurements from the devices found that while rowers did not experience any impacts, 70% of the rugby players experienced an average of three impacts during two practices and one pre-season game.

“While we only looked at these impacts during a few events during the season, previous research has shown these kinds of subclinical impacts may accumulate over years of participation in contact sports,” said Menon.

Researchers used magnetic resonance imaging (MRI) to scan the brains of all the athletes during in- and off-season play. With the brain scans, researchers examined how water molecules moved throughout the white matter to determine if there were microstructural brain changes. They also investigated how different areas of the brain communicated with each other and whether there were any changes in how those areas worked together.

Researchers also found that for rugby players only, the microstructure of the brain changed between in- and off-seasons, specifically in the brain stem, which controls the flow of messages between the brain and body.

Researchers found differences in the functional organization of the brain too. When compared to swimmers and rowers, rugby players had changes in connectivity–how the brain communicates–between the areas of the brain that control memory retrieval and visual processing.

“Even with no concussions, the repetitive impacts experienced by the rugby players clearly had effects on the brain,” said Menon. “More research is needed to understand what these changes may mean and to what extent they reflect how the brain compensates for the injuries, repairs itself or degenerates so we can better understand the long-term health effects of playing a contact sport.”

A limitation of the study was that while the rugby athletes did not experience a diagnosed concussion, there may have been undiagnosed concussions that went unnoticed by the coaching staff or undetected by relatively insensitive clinical tools.