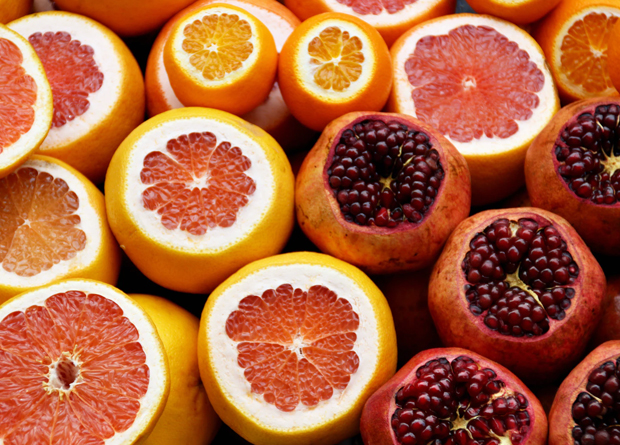 Photo by Israel Egío from Unsplash.com

Vitamin C could be the key to better muscles in later life – according to new research from the University of East Anglia (UEA).

A study shows that older people who eat plenty of vitamin C – commonly found in citrus fruits, berries and vegetables – have the best skeletal muscle mass.

Lead researcher Prof Ailsa Welch, from UEA’s Norwich Medical School said: “As people age, they lose skeletal muscle mass and strength. People over 50 lose up to one per cent of their skeletal muscle mass each year, and this loss is thought to affect more than 50 million people worldwide.”

This is a big problem, because it can lead to frailty and other poor outcomes such as sarcopenia, physical disability, type-2 diabetes, reduced quality of life and death.

“We know that Vitamin C consumption is linked with skeletal muscle mass. It helps defend the cells and tissues that make up the body from potentially harmful free radical substances. Unopposed these free radicals can contribute to the destruction of muscle, thus speeding up age-related decline,” Welch said. “But until now, few studies have investigated the importance of Vitamin C intake for older people. We wanted to find out whether people eating more Vitamin C had more muscle mass than other people.”

The research team studied data from more than 13,000 people aged between 42-82 years, who are taking part in the EPIC (European Prospective Investigation into Cancer and Nutrition) Norfolk Study.

They calculated their skeletal muscle mass and analysed their vitamin C intakes from a seven-day food diary. They also examined the amount of vitamin C in their blood.

Dr Richard Hayhoe, also from UEA’s Norwich Medical School, said: “We studied a large sample of older Norfolk residents and found that people with the highest amounts of vitamin C in their diet or blood had the greatest estimated skeletal muscle mass, compared to those with the lowest amounts.”

The findings suggest that dietary vitamin C is important for muscle health in older men and women and may be useful for preventing age-related muscle loss.

“This is particularly significant as Vitamin C is readily available in fruits and vegetables, or supplements, so improving intake of this vitamin is relatively straightforward,” Hayhoe said. “We found that nearly 60 per cent of men and 50 per cent of women participants were not consuming as much Vitamin C as they should, according to the European Food Safety Agency recommendations.

“We’re not talking about people needing mega-doses. Eating a citrus fruit, such as an orange, each day and having a vegetable side to a meal will be sufficient for most people.”

‘Lower dietary and circulating vitamin C in middle and older aged men and women are associated with lower estimated skeletal muscle mass’ is published in the Journal of Nutrition. 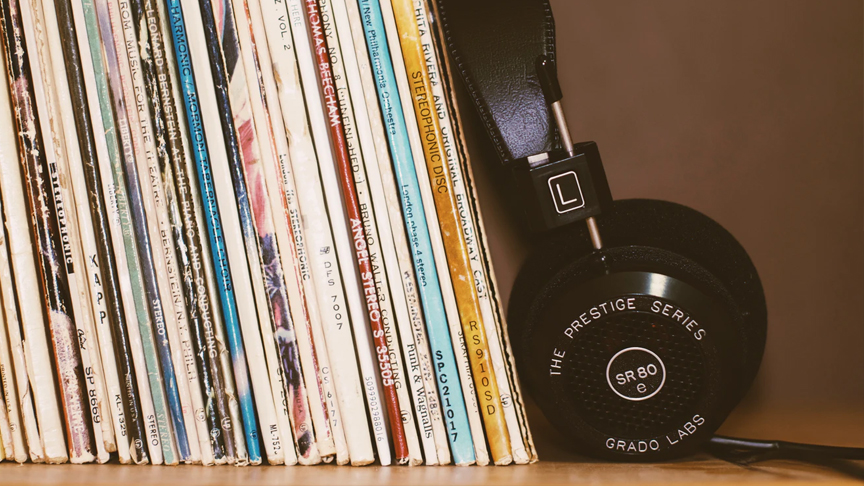 Photo by @blocks from Unsplash.com

Men who suffer sensory loss, particularly hearing loss, are more likely to be physically inactive and obese than women, according to a new study published in the European Journal of Public Health.

Researchers analysed data from more than 23,000 Spanish adults, and examined associations with physical inactivity and obesity in people with vision and hearing loss, and explored differences between men and women.

Results suggest inactive people with hearing loss were 1.78 times more likely to be obese compared to those who did not have any hearing loss. In people who had difficulty seeing, the odds ratio is slightly smaller, with a likelihood of obesity being 1.375 times higher than those who did not report vision loss.

Around 62% of adults in Spain are overweight, with 26% reporting as obese. In the UK, the figures are broadly similar at around 64% and 28% respectively, suggesting strong similarities between the countries.

A total of 11.04% of the people surveyed self-reported vision loss, 6.96% reported hearing loss, and 3.93% reported suffering both vision and hearing loss.

Lead author Professor Shahina Pardhan, Director of the Vision and Eye Research Institute at Anglia Ruskin University, said: “It is clear from our study that there are significant differences between genders.

“Although women were overall less physically active than men, we found an association between physical inactivity and obesity in men, but not in women. This indicates that, especially in people with vision and hearing losses, exercise and being active has a very important role in preventing obesity for men.

“Adults, especially those with sensory losses, should be encouraged to be as physically active as possible but there are obviously challenges, strongly suggesting that intervention and encouragement would play a very important role. 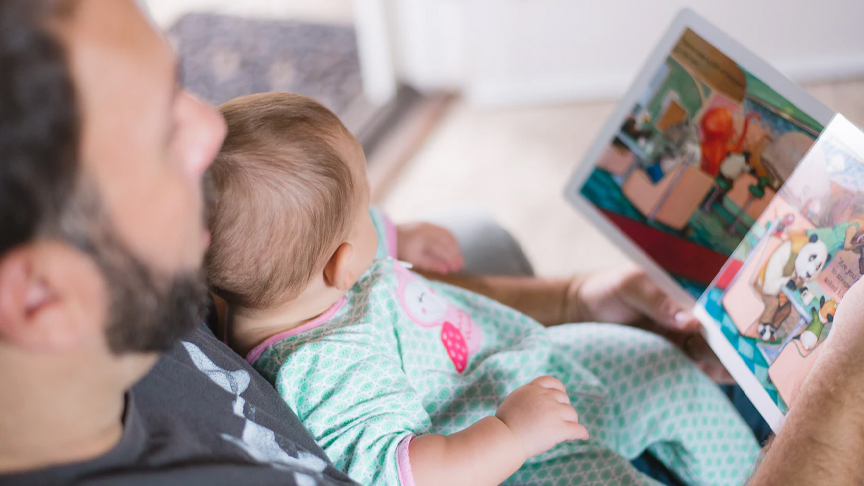 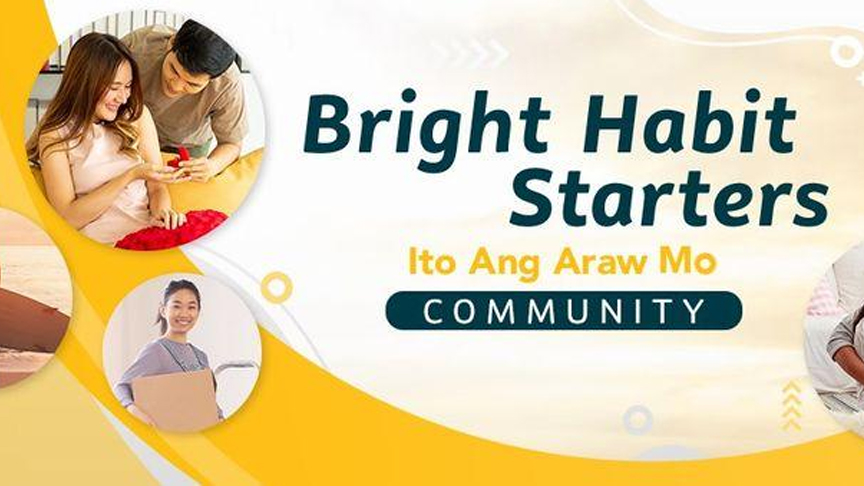 The event was followed by one-on-one coaching sessions to help the participants commit to their habits. This was supervised through the Bright Habits Chatbot, which prompted them to perform daily check-ins for two weeks. This led to the participants achieving 93% success rate in practicing their Bright Tiny Habits.

Following the launch, a second batch of participants is now undergoing the same program, this time with the goal of creating habits to improve their relationships.

The Tiny Habits workshop is just one of the many perks enjoyed by the Bright Habit Starter community. Members are also provided with helpful tips, exclusive promos, and other activities designed to create a sustained behavior change in the present so they can reach their goals in the future. Launched just last March as part of Sun Life’s Ito Ang Araw Mo campaign, the community now has over 3,000 members.

Those interested to be a part of the Bright Habit Starters Community simply have to join via Facebook https://www.facebook.com/groups/itoangarawmo.

Make your own Cajun-style enchiladas

Things to know when shopping for a generator

Reasons why Palawan is still the ‘Best Island in the World’

3 Tips parents should consider on their parenting journey