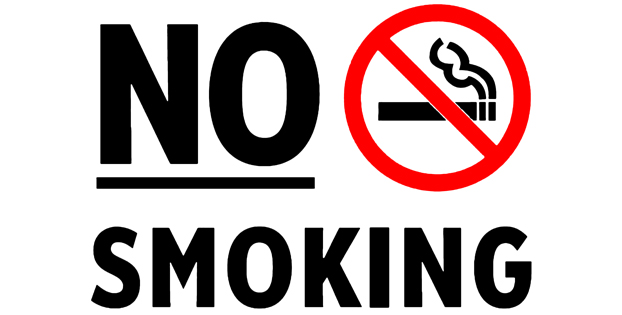 The FCTC is the first global health treaty; its objective “is to protect present and future generations from the devastating health, social, environmental and economic consequences of tobacco consumption and exposure to tobacco smoke.”

The United Nations General Assembly formally adopted the Sustainable Development Goals (SDGs), a plan to eradicate global poverty. The goals formally recognize, on a global scale, the negative impact of tobacco consumption on health, wealth, and development and commit member governments to combat the ongoing tobacco epidemic, especially through the implementation of the World Health Organization Framework Convention on Tobacco Control (FCTC).

The FCTC is the first global health treaty; its objective “is to protect present and future generations from the devastating health, social, environmental and economic consequences of tobacco consumption and exposure to tobacco smoke.”

“It is our hope that the SDGs will raise the profile of the FCTC and provide desperately needed resources for poor countries to fully implement it,” said Laurent Huber, executive director of Action on Smoking and Health (ASH), a DC-based health organization.

ASH worked at the center of the campaign at the UN that resulted in the integration of tobacco control in the SDGs. This collaborative work with our international partners convinced the global community of the necessity of elevating the tobacco epidemic as a development priority.

The SDGs are a 15-year plan to reduce poverty across the globe. They follow on the Millennium Development Goals (MDGs), adopted in 2000 and sunsetting at the end of 2015. But the SDGs are not simply a continuation of the MDGs.

“We have made important progress in combatting tobacco in the 50+ years since the 1964 US Surgeon General’s report made the first official connection between tobacco and disease clear,” said Dr. Alfred Munzer, chair of ASH. “However, tobacco still costs over half a million lives and over $300 billion a year, just in America. The global toll of six million lives is staggering. This is unacceptable.”

Dr. Munzer, a pulmonologist, has been advocating against tobacco use for more than 40 years and is a past president of the American Lung Association. The World Health Organization estimates that, unless urgent action is taken, tobacco will cost one billion lives this century.

The SDGs serve as a roadmap for global development, including international assistance. The inclusion of tobacco and the FCTC was a victory for public health groups over the interests of the tobacco industry, who lobbied hard to keep tobacco out of the final agreement. The FCTC has been ratified by 179 countries, but while its measures have been identified as low cost, “best buy” policies by the WHO, its implementation has been mixed, partially due to a lack of resources. One ready source of funds for tobacco control and development is tobacco taxation, the most proven method to reduce tobacco use.

“Only a small portion of the money raised through higher tobacco taxes would be needed for implementation of tobacco control measures,” added Mr. Huber. “The rest could be available for other development needs. And society would be further rewarded with lower health care costs in the future. This is a triple win.”

This strategy was confirmed by a parallel UN negotiation meeting called “Funding for Development,” which highlighted tobacco taxes as an ideal source of development resources.

The SDGs will come into force on January 1, 2016. Individual targets to track implementation and success are still in draft form, but include the reduction of prevalence of tobacco use. Several States fall short of that goal and have work to do over the next 15 years.