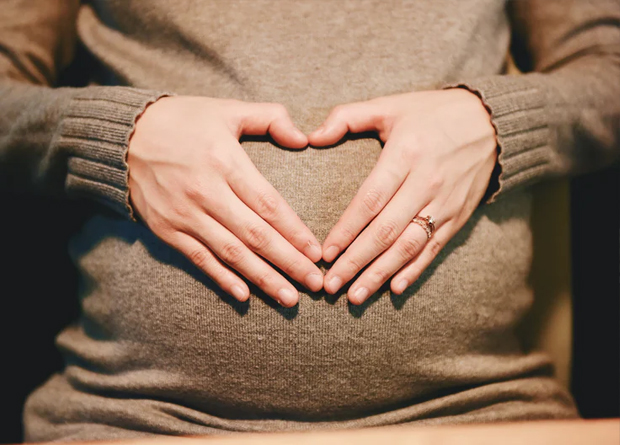 “Previous studies could be easily biased since considerable numbers of pregnant women with IBD with quiescent or mild activity were likely to be excluded. We overcame this limitation by using a nationwide database covering 98% of the 52 million citizens of an entire nation,” said corresponding author Bo-In Lee, MD, PhD, of The Catholic University of Korea.