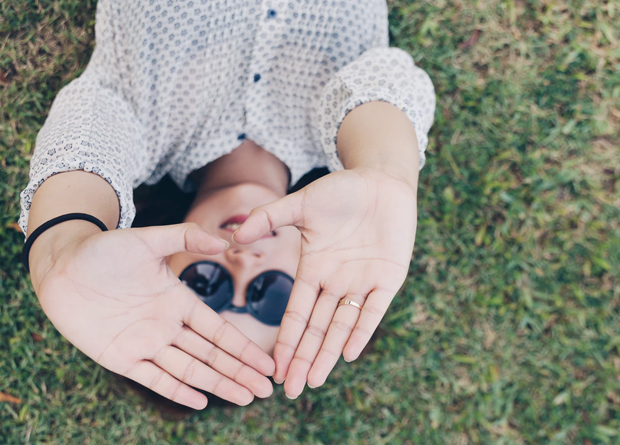 The essence of these bloggers’ and influencers’ business concept is to spread an image of their lifestyle as one of consumption, family life, marriage, home decor and how to dress. It reinforces traditional notions of femininity, by enabling women to engage in practices of care, beautification, and mothering.

The new generation of successful female bloggers and influencers on social media are changing the identity of the stereotypical “ideal” housewife. This is according to a new study by Magdalena Petersson McIntyre, a researcher at the School of Business, Economics and Law at the University of Gothenburg.

Published in the Journal of Cultural Economy, the study demonstrates that while the image of the housewife has largely disappeared as an ideal in the 2010s, roles that replicate a kind of aesthetized housewife ideal have reemerged on social media.

“It’s a new identity for what many deduce as the ‘ideal woman’ or ‘housewife,” says McIntyre. “However, this new ‘ideal’ exploits the image of a glamorous housewife by showing it as an entrepreneurship. It also challenges notions of consumption as something passive, rather than production and part of the social economy.”

She added that the traditional feminine housewife role that is mediated through a digital platform is something entirely different than the role devised by the traditional division of labor.

“These bloggers are given the possibility to re-code what it means to be a home-working woman, who is engaged in practices of consumption.”

As part of the study, Petersson McIntyre carried out in-depth interviews with influencers or bloggers across 2014 and 2016, and scrutinised 25 other similar accounts. What she uncovered was, through the need to generate financial income via ‘likes’ and shares, these women are being forced to develop a persona which is close to their real ego, but not their actual personality.

“This life shown on social media is not the real life of the influencers, but largely a created one. They are not really perfect housewives but ‘actors’, who show a picture of what it means to be a woman who fits the advertisers,” says McIntyre. “The tension between these women’s ‘real life’ and the life shown becomes meaningful in different ways; followers are interested in the relationship between the real and the fictitious and it makes it commercially viable. In particular, it is the change of the blogger’s real body, home, or lifestyle that interests them.”

The essence of these bloggers’ and influencers’ business concept is to spread an image of their lifestyle as one of consumption, family life, marriage, home decor and how to dress. It reinforces traditional notions of femininity, by enabling women to engage in practices of care, beautification, and mothering.

However, to have a career as a successful blogger and influencer, you must also share personal experiences. Women who take this path have had to talk about things that they previously thought were private. It is a movement which is seeing personal trauma demonstrated as triumphs when shared and spread exponentially in social media.

“The women have had to talk about private things, often in front of a video camera. Because it is precisely these posts that, for example, they feel bad, which results in many likes and comments. Exactly the response that advertisers are demanding and therefore generates income for bloggers,” adds McIntyre.

She adds: “Using their mobile or computer, an influencer and blogger can measure the financial impact of sharing someone personally, such as feeling unwell or having problems with their weight. The new technology has made it possible to understand the boundaries between the personal and the public in new ways.”