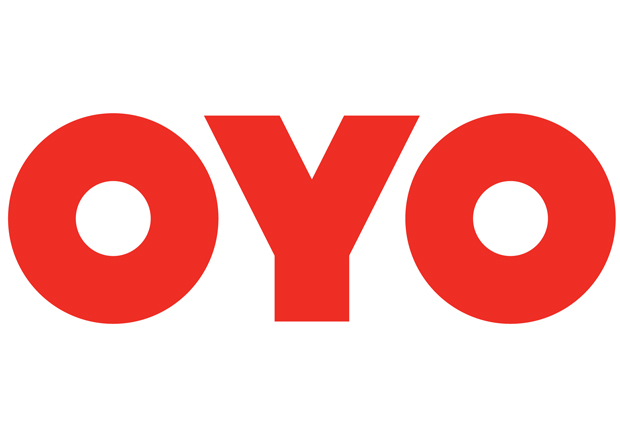 A significant part of the funds will be diverted towards continued growth in OYO’s fastest-growing market the US, and in strengthening the company’s position in the vacation rentals business in Europe.

OYO Hotels & Homes, the world’s fastest-growing chain of hotels, homes & living spaces, announced last Monday that it is raising $1.5 billion, as part of its Series F funding round. As a part of this round, RA Hospitality Holdings’ will infuse approximately $700 million as primary capital in the company, with the balance $800 million being supplemented by other existing investors.

A significant part of the funds will be diverted towards continued growth in OYO’s fastest-growing market the US, and in strengthening the company’s position in the vacation rentals business in Europe.

Earlier this year, RA Hospitality Holdings received CCI approval to invest $2 billion in OYO. In order to facilitate this transaction, Lightspeed Venture Partners and Sequoia, are selling part of their shareholding in OYO to help the Founder increase his stake while remaining invested and committed to the company’s long-term mission. Prior to this, OYO had raised over $1 billion in its last financing round, announced on September 2018, led by SoftBank through SoftBank Vision Fund, with participation from existing investors Lightspeed Venture Partners, Sequoia and Greenoaks Capital and supported by new strategic partners like Airbnb.

This year, the company has seen a 3.8x YoY growth in revenue in Aug 2019 (vs. Aug 2018), with 1.2 million rooms under management across hotels and homes. The company already has a strong balance sheet of ~ $2 bn across group companies, a significant part of which will be further invested in the business, given the company’s focus on maintaining its growth momentum. The company already employs over 20,000 OYOpreneurs and has created economic opportunities for over 300,000 local hospitality enthusiasts around the world.

Commenting on this development, Ritesh Agarwal, Founder & CEO (Global), OYO Hotels & Homes, said, “The continued support of our investors like Softbank Vision Fund, Lightspeed, Sequoia Capital is a testament to the love, trust and relentless support of our asset owners and customers, hard work of all OYOpreneurs, and our commitment to making #LivingTheGoodLife a reality for over 3.2 billion middle-income people around the world. With the CCI approval now in place, the company will get a capital infusion of approximately $1.5 billion to support this mission, supported by me and other shareholders.”

“I am also happy to share that on a Y-O-Y basis, we have seen that not only are we operating profitably at the building level but at the same time our EBITDA has also improved by 50% (on a Y-o-Y basis). The losses as a percentage of NRV have also been on a steady and significant declining curve. The growth across verticals in India and globally has been phenomenal and we truly believe that we will be able to build a truly global brand out of India, while ensuring that the business is run efficiently and with a clear path to profitability. Our immediate goal however is to make forward looking investments so we can achieve our mission, while delivering on our fiduciary responsibility to our investors by building a sustainable business,” added Ritesh.

Known worldwide for its innovative chic offerings that have impacted hospitality experiences positively, OYO Hotels has attracted some of the world’s leading investors, including Airbnb, SoftBank Vision Fund, Lightspeed Venture Partners, Greenoaks Capital, Sequoia India, and Hero Enterprise. With the support of the investors, asset owners around the world and customers, OYO is today a leading player in the hospitality industry in every country where it has a presence.

Opening its doors in 2013, OYO Hotels & Homes is the world’s second-largest chain of hotels, homes, managed living and workspaces. The portfolio combines fully operated real estate comprising of more than 35,000 hotels and 125,000 vacation homes, and over 1.2 million rooms. Additionally, OYO along with Vacation Homes categories managed by the company under OYO Homes, Belvilla, Danland, Dancenter along with Germany-based Traum-Ferienwohnungen brands can be found in more than 800 cities in 80 countries, including the U.S., Europe, U.K., India, Malaysia, Middle East, Indonesia, Philippines, and Japan. The company also has a play in the housing rental business and co-working business in select countries.