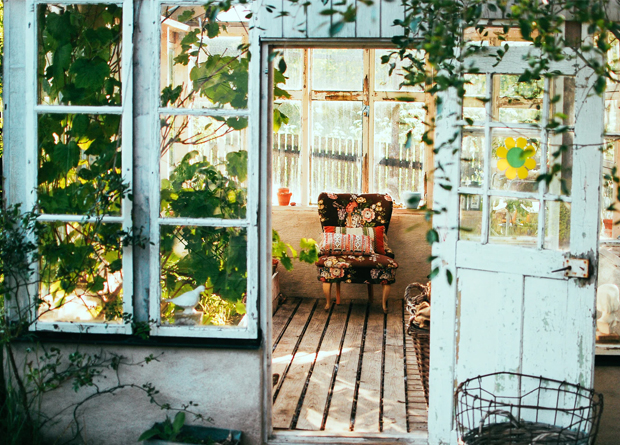 Living near green spaces is associated with a wide variety of benefits, including a lower risk of obesity, improved attention capacity in children and slower physical decline in old age.

Now, for the first time, a study led by the University of Bergen and the Barcelona Institute for Global Health (ISGlobal), a centre supported by “la Caixa”, has found that living in a greener neighborhood is also associated with older age at the onset of menopause.

The study, published in an issue of Environment International, analyzed data on 1,955 women from nine countries (Spain, France, Germany, Belgium, United Kingdom, Sweden, Estonia, Iceland and Norway) who took part in the European Community Respiratory Health Survey (ECRHS). Over a 20-year period, participants completed questionnaires on their health and lifestyle factors and underwent blood sampling. The availability and extent of green space in their neighborhoods was also calculated.

In addition to genetic factors, age at menopause is influenced by lifestyle factors such as smoking, obesity, physical activity and the use of oral contraceptives. A number of biological processes could explain the association between green space and older age at menopause. “We know that stress increases the level of cortisol in the blood, and numerous studies have shown that exposure to green spaces reduces it,” explained Kai Triebner, postdoctoral visiting researcher at ISGlobal and lead author of the study. “Low cortisol levels have been associated with increased levels of estradiol, an important female sex hormone. Perhaps women who live near green space have lower cortisol levels, which would allow them to maintain higher levels of estradiol, which may in turn delay the onset of menopause.” He added: “Exposure to green space is also associated with a lower risk of certain mental health conditions, such as depression, which is also associated with younger age at menopause.”

“Menopause is a marker of health and can be associated with undesirable alterations in body physiology and mental health,” commented Payam Dadvand, researcher at ISGlobal and coordinator of the study. In fact, later age at natural menopause has been positively associated with overall survival, life expectancy and reduced mortality. “If confirmed, our findings will add to the body of evidence on the health benefits of green space and help policymakers to implement interventions aimed at decelerating reproductive aging in our rapidly urbanizing world.”