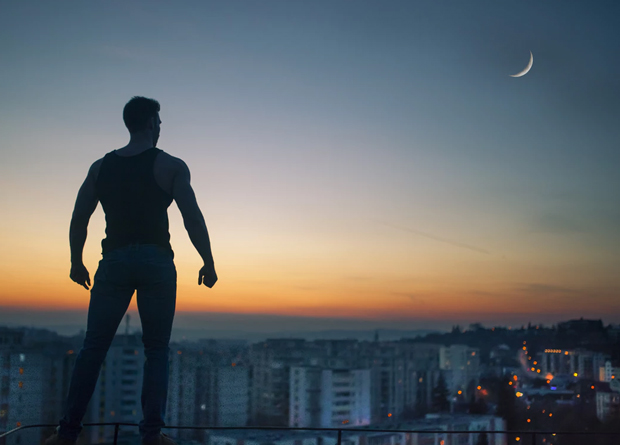 Heterosexual men with sexist attitudes may underestimate how much power they actually have in their romantic relationships, which could lead to increased aggression toward their female partners or wives.

Heterosexual men with sexist attitudes may underestimate how much power they actually have in their romantic relationships, which could lead to increased aggression toward their female partners or wives, according to research published by the American Psychological Association.

“Aggressive behavior can have disastrous consequences on a relationship because the female partner is more likely to withdraw, openly share her dissatisfaction and become less committed,” said Emily J. Cross, MS, of the University of Auckland and lead author of the study. “This can reinforce a commonly held stereotype among men with sexist beliefs that women are not trustworthy. It’s a vicious cycle.”

Cross and her co-authors examined what is known as hostile sexism, or the belief that women want to control men, in romantic relationships because the power dynamic is different from the workplace or other areas of life.

“Power dynamics are not as simple in intimate relationships because even in well-functioning relationships, both partners are inescapably dependent on each other,” said Cross. “This mutual dependence constrains an individual’s power. This can be very difficult for men who have sexist views because they are already concerned about losing power to women and they may lash out at their significant other in harmful ways.”

Cross and her colleagues focused on how hostile sexism shapes power dynamics in relationships and how men and women experience those dynamics. The study included 1,096 heterosexual men and women across four experiments.

Participants were all in committed relationships; 590 of them were couples. In each experiment, the men and women completed surveys about their daily interactions that assessed sexist attitudes, perceptions of autonomy, aggression, the influence of their partner’s behavior or opinions, relationship satisfaction and security. One experiment included a video-recorded conversation with couples about their most serious conflict. Another focused exclusively on newlyweds, and another on parents. Though each experiment was slightly different, the results were the same across the board.

“Men who showed more hostile sexist views felt they had less power in their relationships, while their significant others thought otherwise, and those men were more aggressive toward their partners by being critical or unpleasant,” said Cross.

Cross believes the reason for this behavior was because the men were trying to restore the perceived power imbalance, not because they wanted more dominance over their partners.

The study also examined women with hostile sexist views, or the belief that men are better suited for powerful positions in society and that women should support men’s power.

Cross and her co-authors found that these women had less desire for power in their relationships.

“Sexism persists even in highly egalitarian societies and arises from the traditional gender role structure that socializes people to think about men and women differently,” said Cross.

Though the study authors purposely focused on people in romantic relationships and couples, Cross and her colleagues believe that these results can be helpful in the other areas, such as the workplace where sexism can be rampant.

“A great place to start reducing sexist attitudes is in intimate relationships because that is when we are at our most vulnerable and we are motivated to help and nurture our partners,” said Nickola C. Overall, PhD, of the University of Auckland and co-author of the study. “If we can lessen the fear some men have about losing power to their partners, then we can reduce aggressive behaviors, and ultimately diminish the power struggles that uphold gender inequality.”