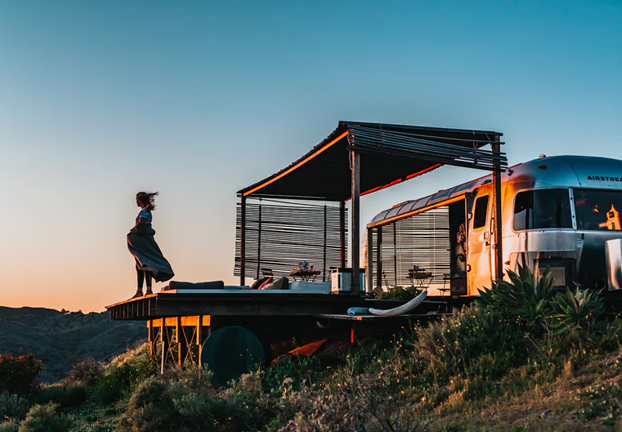 In a historical shift, many say the freedom to do what they want and experience new things are vital to their happiness ahead of material possessions; and for nearly half of those surveyed, RV travel represents freedom and adventure.

Outdoorsy announced survey findings that debunk recreational vehicle (RV) myths, while uncovering surprising insights into travel trends ahead. In a historical shift, many say the freedom to do what they want and experience new things are vital to their happiness ahead of material possessions; and for nearly half of those surveyed, RV travel represents freedom and adventure.

“RV travel is making a big comeback, driven by millennials and their love of the freedom it offers. While our survey results will be surprising to a lot of people, our team at Outdoorsy has known about this trend for years,” said Jeff Cavins, co-founder and CEO of Outdoorsy. “We have seen all types of people searching for adventurous experiences, and it validates that RVs are a better way to have an adventure when you’re traveling and want to be fully immersed in the experience of the open road and destinations.” 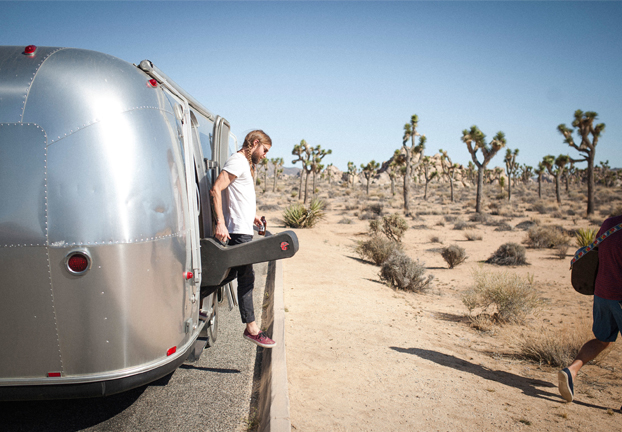 More than two-thirds of Americans would rather travel to a new destination every week (68 percent) than have sex every day (32 percent). Additionally, 55 percent of Americans say they would travel by RV specifically to have an adventure, with approximately a quarter of respondents saying it allows them to escape reality (27 percent) and gives them cool stories to share (26 percent).

Americans say the freedom to do what they want (95 percent) and the ability to experience new things (84 percent) are important to their happiness. These are more important than material possessions (53 percent) or sharing life on social media (33 percent). The desire for exploration and experience is particularly relevant for RV owners/considerers, who say that freedom to do what they want is an important aspect to their happiness, coming in at a staggering 99 percent and 98 percent respectively.

The survey also uncovers that RV travel represents adventure for 45 percent of Americans, ahead of traveling by plane (32 percent) or cruise (41 percent), and second only to traveling by train (47 percent). Those who would consider owning or renting an RV are especially interested in traveling by RV for the adventure, coming in at 71 percent and 75 percent respectively.

It’s About the Journey, Not the Destination This Summer

While half of Americans would travel to national and state parks by RV this summer (54 percent), followed by campgrounds (33 percent) and small towns (30 percent); nearly a third say they would not travel to a specific location at all, but rather prefer to enjoy the open road (29 percent). Additionally, among RV owners/renters and considerers, 57 percent say that taking advantage of the scenery while on the road is appealing, with 48 percent saying that traveling by RV is appealing, because it enables them to experience new things at every destination.

Those who would consider owning or renting an RV are particularly more interested in the open road – with 40 percent saying they wouldn’t travel to a specific location this summer, but would instead just hit the open road.

It’s Important to Disconnect to Connect with Others

RVing is also an important way for people to connect with loved ones and disconnect from work and even social media. Americans say they would want to spend the most time with their significant other (38 percent), followed by family (31 percent) if they were to take an RV on their next trip.

Of those who own or rent – or would consider either option – RV travel is appealing, because it allows them to experience new things at every destination (48 percent), to disconnect from work and stress (36 percent), and disconnect from social media (18 percent).

Other key insights include:

The findings arrive as Outdoorsy continues to bring the $100-billion-dollar RV rental industry online and into the sharing economy for millions more, thanks to robust international expansion.

For this study, an online survey was conducted by YouGov with a sample of 1,145 respondents in the US (18+), including 289 millennials (aged 18-34). The sample was weighted to ensure national representation across gender, age, region, education and race/ethnicity. The survey was conducted between June 13-14, 2018 with a margin of error of +/- 2.9 percent at the national level and a 95 percent confidence level.