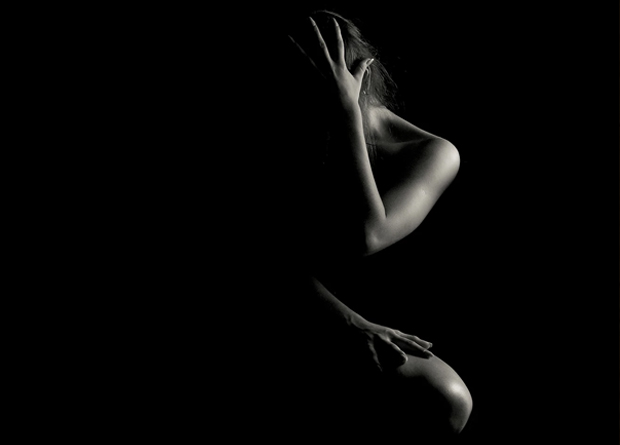 The body’s immune system can be re-wired to prevent it from recognizing its own proteins which, when attacked by the body, can cause autoimmune diseases like multiple sclerosis.

The body’s immune system can be re-wired to prevent it from recognizing its own proteins which, when attacked by the body, can cause autoimmune diseases like multiple sclerosis, a significant new study by UK scientists has found.

Autoimmune diseases are caused when the immune system loses its normal focus on fighting infections or disease and instead begins to attack otherwise healthy cells within the body. In the case of multiple sclerosis (MS), the body attacks proteins in myelin – the fatty insulation-like tissue wrapped around nerves – which causes the nerves to lose control over muscles.

Led by a multi-disciplinary team from the University of Birmingham, scientists examined the intricate mechanisms of the T-cells (or white blood cells) that control the body’s immune system and found that the cells could be ‘re-trained’ to stop them attacking the body’s own cells. In the case of multiple sclerosis, this would prevent the body from attacking the Myelin Basic Protein (MBP) by reprogramming the immune system to recognise the protein as part of itself.

The first stage, led by Professor Wraith showed that the immune system can be tricked into recognising MBP by presenting it with repeated doses of a highly soluble fragment of the protein that the white blood cells respond to. By repeatedly injecting the same fragment of MBP, the process whereby the immune system learns to distinguish between the body’s own proteins and those that are foreign can be mimicked.

The process, which is a similar type of immunotherapy to that previously used to desensitise people against allergies, showed that the white blood cells that recognise MBP switched from attacking the proteins to actually protecting the body.

The second stage saw gene regulation specialists led by Professor Peter Cockerill probe deep within the white blood cells that react to MBP to show how genes are rewired in response to this form of immunotherapy to fundamentally re-programme the immune system.

The repeated exposure to the same protein fragment triggered a response that turns on genes that silence the immune system instead of activating it. These cells then had a memory of this exposure to MBP embedded in the genes to stop them setting off an immune response. When T cells are made tolerant, other genes which function to activate the immune system remain silent.

Professor David Wraith said: “These findings have important implications for the many patients suffering from autoimmune conditions that are currently difficult to treat.”

Professor Peter Cockerill, said: “This study has led us to finally understand the underlying basis of immunotherapies which desensitize the immune system”.

“If this is successful, the study published today will be the first study defining the actual mechanisms of how T-cells can be made tolerant to the body’s own proteins in a context that may lead to further advances in the battle to overcome autoimmunity.”