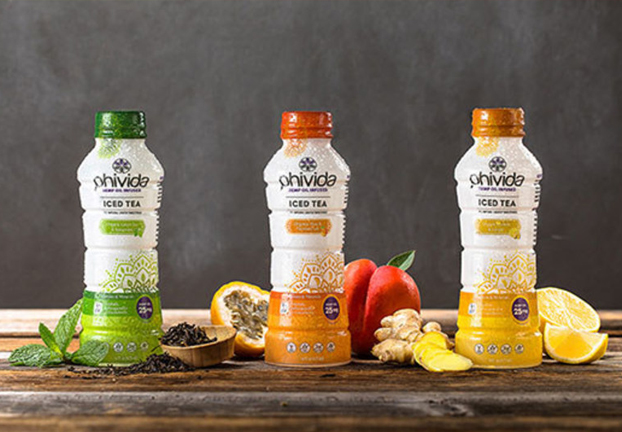 A 2014 report from Crohn’s & Colitis Foundation of America (CCFA) cited 1.6 million Americans have IBD, up 12.5% since 2011. A recent study on IBD found cannabinoids effective for symptom relief and control. The majority of subject patients felt that cannabinoids were “very helpful” for relief of abdominal pain and nausea.  In late 2017, a WHO report confirmed cannabidiol is “safe, non-toxic, non-psychoactive and medicinal”.

Dr. Chris Meletis, Phivida clinical advisor, stated: “The global health care community is paying close attention to CBD and gut health. Phivida presented a lecture on the connection between cannabinoids and the gut-brain system at the Global A4M Conference and the response was very positive. The GI tract has endocannabinoid receptors for a reason as CBD studies show strong clinical outcomes in the treatment gut health.”

Phivida products are designed for those seeking cannabinoid based treatments without the psychotropic side effects of THC from medical marijuana (i.e. “cannabis”). All Phivida products use hemp derived CBD.