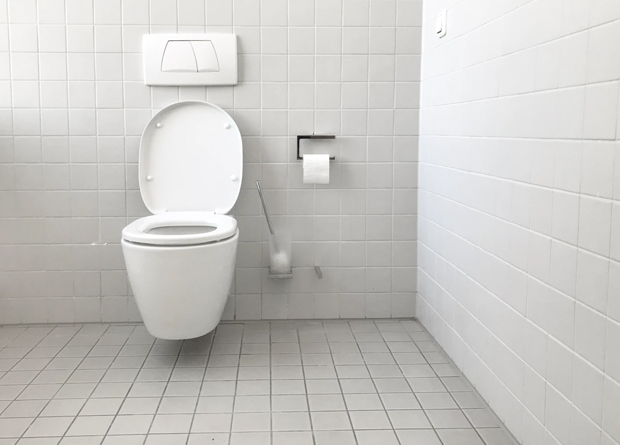 Cities in the “global south” – densely populated urban areas that are part of low-income countries in Asia, Africa and Latin America – should phase out pit latrines, septic tanks and other on-site methods of human waste management.

Cities in the “global south” – densely populated urban areas that are part of low-income countries in Asia, Africa and Latin America – should phase out pit latrines, septic tanks and other on-site methods of human waste management.

Instead, cities should invest in sewage systems, according to a report released Dec. 18 from the World Resources Institute/Ross Center for Sustainable Cities. Building such systems – based on public sector capital investment, where water and energy are sufficient – will improve health, well-being and the economy for those cities.

Victoria Beard, Cornell professor of city and regional planning, associate dean of research for the College of Architecture, Art and Planning and a World Resources Institute fellow, was one of four authors of the new study. The researchers spent a year examining 15 cities in the global south, and found that 62% of sewage and fecal sludge is unsafely managed.

“Every large, densely populated city would benefit from a well-funded, well-regulated, off-site sanitation system, and in many cases this means a working sewer system,” said Beard, a fellow at the Cornell Atkinson Center for Sustainability.

Environmental special interest groups argue against building urban sewers in the global south because of water and energy these systems require. But this new report argues that by reusing water and creating energy from waste, when possible, the off-site sanitation systems are preferred to on-site sanitation systems in densely populated urban areas, where the costs are largely born by households.

The report found 10 out of 15 cities had fecal sludge management regulations, and nine reported that these were enforced. Five cities did not regulate fecal sludge.

Around the world, the number of urban residents who lack well-managed sanitation increased more than 20%, from 1.9 billion in 2000 to 2.3 billion in 2015, according to the World Health Organization. Add to that a burgeoning world urban population, expected to reach nearly 6 billion by 2030.

Inadequate urban sanitation impedes health, economic growth and productivity, and imposes costs on poor households, according to the authors. It is estimated that unsafe sanitation costs are $223 billion annually, as a result of disease and lost productivity. In fact, the WHO has said that for every dollar invested in improving sanitation in the global south, an economy can return $6 to $9.

The researchers encountered unsafe sanitary conditions in most cities that relied on on-site means and manual laborers who emptied pit latrines.

“We know from our fieldwork,” Beard said, “that human waste collected on-site often ends up where it should not be – dumped into streams or farms or dumped on the side of the road, and this creates a huge public health risk.”

Beard said on-site sanitation systems are needed for the short or medium term, but “densely populated cities need a well-financed, publicly regulated sanitation system – this is a public good.”

From the household perspective, the cost of off-site sewage systems is less expensive than grappling to maintain construction and maintenance of pit latrines or private septic systems – two of the most common forms of on-site sanitation management in contexts where sewer connections are not available or affordable.

“Upfront, sewers are an expensive investment, but these systems last upward of 50 years,” she said. “In many cities, connection to an off-site sanitation system is much more affordable from the perspective of low-income households.”