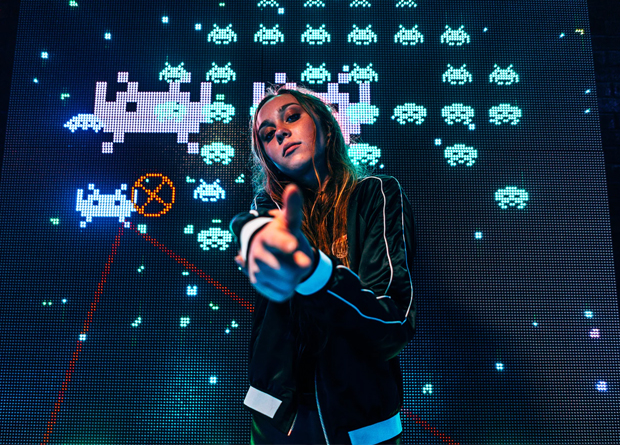 A randomized clinical trial in a university laboratory examined the effects of video games with weapons on children’s behavior when they found a real gun.

In the study, pairs of children (ages 8 to 12) were assigned to 1 of 3 versions of the popular video game Minecraft (one child played while the other watched): (1) violent with guns used to kill monsters, (2) violent with swords used to kill monsters  or (3) nonviolent with no weapons or monsters. After 20 minutes of gameplay, the children played with other toys in another room that included a cabinet with two disabled handguns. The study analysis included 220 children (average age 10) who found a gun while playing.

The violent versions with guns and swords were significant even after accounting for other mitigating factors (sex, age, trait aggressiveness, exposure to violent media, attitudes toward guns, presence of firearms in the home, interest in firearms and whether the child had taken a firearm safety course).

The study is limited by the artificial setting of a university laboratory and Minecraft is not a very violent game with no blood and gore (researchers could not ethically expose children to a more violent, age-inappropriate game). The authors encourage gun owners to secure their firearms and reduce children’s exposure to violent video games.