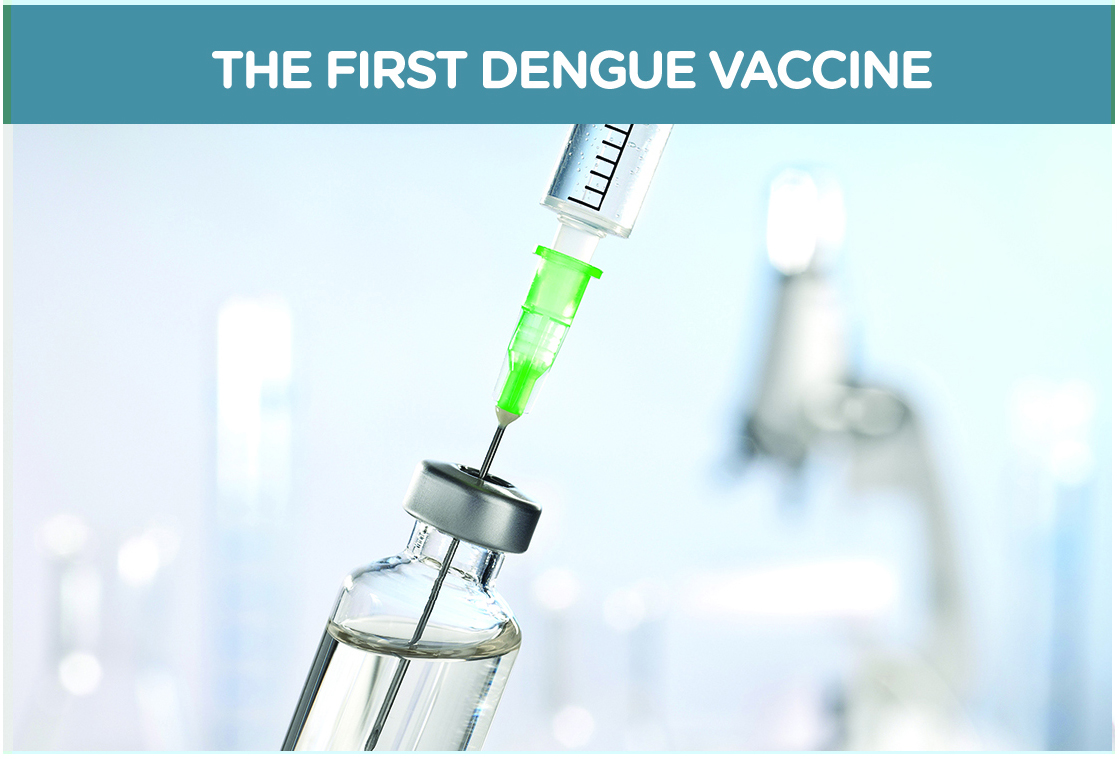 Dengvaxia, a vaccine against dengue, is now available over-the-counter nationwide at select stores of Watsons, the first retailer to offer the vaccine in the Philippines. 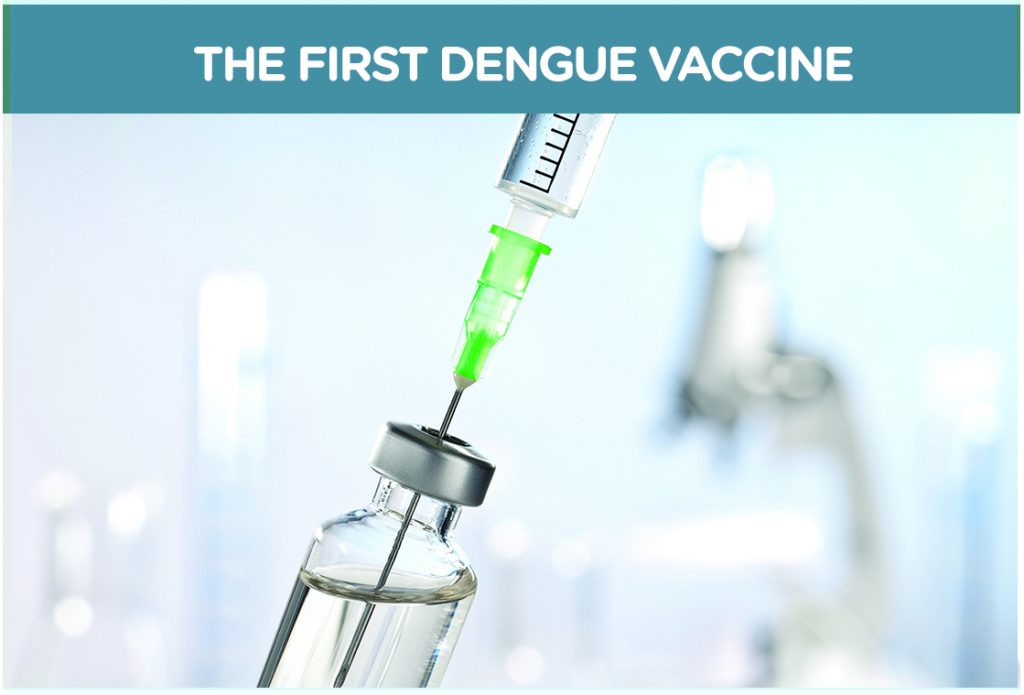 “We decided to offer dengue vaccination in our 108 selected stores nationwide as we recognize the importance of having vaccination accessible to Filipinos to protect them against dengue infection and make them healthier. It is our latest addition that we offer in our stores, aside from cervical cancer, flu and pneumonia vaccinations,” says Danilo Chiong, Watsons Trading Health Director.

Produced by pharmaceutical firm Sanofi Pasteur, Dengvaxia took over 20 years of extensive research and tests to develop. Studies on the vaccine were conducted on 41,000 people and were carried out in 15 countries including the Philippines. With test results fully reviewed by a committee of independent experts, the vaccine has been recommended by the World Health Organization (WHO).

In a WHO position paper published in July 29, 2016, it says that to prevent dengue infection, dengue vaccine should be a part of a comprehensive dengue control strategy, which include well-executed and sustained vector controls, evidence-based best practices for clinical care and strong dengue surveillance.

The vaccine has also been endorsed by the Philippine Society for Microbiology and infectious Diseases (PSMID) and Philippine College of Physicians (PCP). In February 2017, the vaccine got the approval to be administered in 14 countries, including the Philippines, where dengue is endemic.

In the Philippines, there were 211,106 reported dengue cases in 2016. The most number of cases was reported in Regions VI, VII, III, IV-A, and XII. All age groups were affected by dengue.

Since there is no specific treatment for dengue, Dr. Rontgene Solante, Past President at PSMID, said the dengue vaccine can protect individuals against the illness. It can be administered to individuals 9 to 45 years old living in endemic areas for prevention of dengue illness caused by dengue virus serotypes 1, 2, 3 and 4. It is to be taken in three doses of 0.5ml at six-month intervals to increase antibodies response, thereby protecting them from all four strains of the virus. The vaccine, when correctly administered in three doses, stays effective in four to five years.

The vaccine costs P4,000 per dose or P12,000 for all three doses, which is reasonable considering the high incidence of dengue and high cost of treatment in the Philippines.

“The vaccine is not just for kids but adults should also be vaccinated as this is safe and can modify infection. Don’t look at the price but in the long-term benefits it provides,” said Solante.

Solante, however, relayed the vaccine is not effective for children below nine years old. A study made on the vaccine and these children showed that the efficacy of the vaccine was below 50%. Likewise, the vaccine cannot be administered to persons over 45 years old as there was no study made yet about its effectiveness for these individuals.

Apart from these, other persons who have the following cannot take the vaccine: history of severe allergic reaction; congenital or acquired immune deficiency diseases; symptomatic HIV infection; and pregnant or breastfeeding women.

Solante, however, said that those were infected by dengue in the past can still avail of the vaccine.

Solante advised individuals to administer the vaccine correctly. “If a person who has taken the first dose fails to take the second dose on the scheduled (sixth) month, and instead take it, let’s say, on the eighth month, the vaccine is still effective. But, if he misses taking it for a couple of years, the vaccine became ineffective and has to start taking it all over again.”

The vaccine is injected in arms via the subcutaneous route over the deltoid region. How is it effective? In his presentation, Dr. Solante said the vaccine can result to 80.8% reduction in hospitalized dengue; 93.2% drop in severe dengue; and 65.6% decline in symptomatic dengue, which means that if a person is infected, symptoms are reduced.

The vaccine does not contain adjuvants or preservatives so the adverse effect or reaction is lower, according to Solante. Adverse reactions include headache, malaise, myalgia, pain, injection site reaction, and other mild to moderate reactions.

A study conducted by the University of the Philippines showed that the vaccine is expected to reduce dengue cases in the country by over 24% in a span of five years.