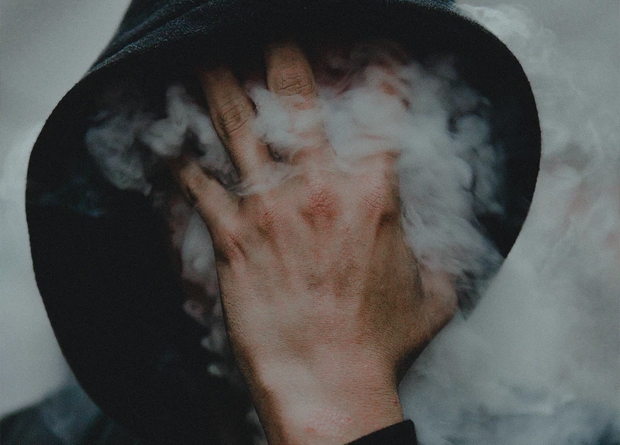 Recognizing that adult cardiovascular health is influenced by factors across the lifespan including childhood may be important in advocacy initiatives and in implementing interventions to reduce the risks. These could include messages and programs that can help prompt parents to protect their children from tobacco smoke and the associated long-term health risks.

The more secondhand tobacco smoke children breathe at home while growing up, the higher chance they have of developing markers of decreased heart function as adults, according to research presented at the American Heart Association’s Scientific Sessions 2020.

“We already know from previous studies that children exposed to secondhand smoke are more likely to have structural differences in their vascular systems as adults, such as thicker blood vessel walls and a higher risk of plaque buildup in the arteries,” said Chigoze Ezegbe, M.B.B.S., M.P.H., lead author of the study and a Ph.D. candidate at the Menzies Institute for Medical Research at the University of Tasmania in Hobart, Australia. “In this study, we wanted to understand the impact of prolonged secondhand smoke exposure during childhood on heart function in adulthood.”

The investigators examined the health records of more than 1,100 adults (average age 45 years, 52% female) who are participants in the ongoing Childhood Determinants of Adult Health study, an Australia-wide research project initiated in 1985 that investigates the importance of childhood factors in the later development of risk factors for heart disease and stroke.

About half (54%) of the participants were exposed to secondhand smoking at home during childhood. The participants’ most recent evaluation was between 2014 and 2019, 34 years after they entered the study as schoolchildren.

“The GLS can show early changes in the ability of the heart to contract properly and that can provide information on the risk of heart disease,” Ezegbe said. “Previous research shows that each 1% decrease in GLS has been associated with a 12% higher risk of cardiovascular morbidity and mortality in a low-risk, general population.”

“These findings extend our previous work on the structure of the vascular system to suggest that how the heart functions is also affected when exposed to passive smoke,” said Seana Gall, Ph.D., senior author of the study and associate professor of cardiovascular and respiratory health and disease at the Menzies Institute for Medical Research at the University of Tasmania.

The researchers are currently examining other cardiovascular effects of secondhand smoke exposure, including alterations in blood pressure and plaque buildup in arteries.

“Recognizing that adult cardiovascular health is influenced by factors across the lifespan including childhood may be important in advocacy initiatives and in implementing interventions to reduce the risks. These could include messages and programs that can help prompt parents to protect their children from tobacco smoke and the associated long-term health risks,” Ezegbe said.

The study is limited by not having information on participants’ prenatal exposure to smoking or on the number of cigarettes smoked around them. This information would have been valuable to determine if there was any dose-response effect to secondhand smoke.

“Children, especially young children, are typically exposed to tobacco smoke involuntarily, with little choice, yet it clearly can affect their health,” said Rose Marie Robertson, M.D., FAHA, deputy chief science and medical officer of the American Heart Association and co-director of the Association’s Tobacco Center of Regulatory Science. “This study confirms that children should be protected from passive smoking — because it negatively impacts their health during childhood, and it leads to long-term health consequences in adulthood.”

These findings from Australia should be generalizable to any United States population with a high level of childhood exposure to secondhand smoke, according to the researchers.