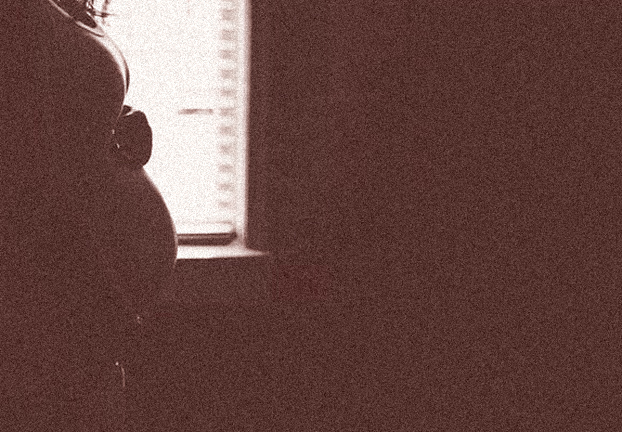 During President Duterte’s SONA speech, he mentioned as an aside that he is personally against abortion.

“There are many cases where therapeutic abortion can be allowed to save the life of a woman or to prevent disability.  Pregnant women with conditions such as dwarfism, hypertensive disorders, tuberculosis, diabetes, bronchial asthma, goiter, HIV, malaria, severe anemia, malnutrition, and pregnant women who are less than 18 or greater than 35 years of age, have a fourth or more children, are battered by their husbands or partners, and have spinal metal plates may die from complications from pregnancy and childbirth and may need access to safe abortion to save their lives and prevent life-long disability.

Worldwide, many women die from pregnancy and childbirth, e.g., 27.1% due to post-partum hemorrhage, 14% due to hypertensive disorders, and about 9% due to various reasons,” added Atty. Padilla.

Atty. Padilla continued, “Many of these conditions are common to Filipino pregnant women and girls.  In August 2016, a 21-year old rape victim who became pregnant as a result of the rape died a day after giving birth due to complications from her risky childbirth resulting from her dwarfism condition.  Her mother lamented that her daughter might be alive today had her daughter been able access to safe and legal abortion.”

“A woman may also have suffered a previous post-partum hemorrhage (PPH) in the past and may want to induce abortion to avoid risk to her health and life due to PPH.  Although interventions exist to prevent these maternal deaths and address the preexisting health concerns of women, the services and information regarding the health services may not be accessible to poor, rural, and young women,” stressed Atty. Padilla.

“Abortion is common in the Philippines with about 70 women inducing abortion every hour.  Due to lack of access to safe and legal abortion, three women die every day from unsafe abortion complications and 11 women are hospitalized every hour.  The archaic Spanish colonial law on abortion has not decreased the number of women who induce abortion rather it has made it dangerous for women who resort to clandestine and unsafe abortion.  It is time to make abortion safe and legal.  Making abortion safe and legal in the Philippines and clearly recognizing in law, practice and policy that therapeutic abortions are allowed will save the lives of at least three women every day,” emphasized Atty. Padilla.

Atty. Padilla added, “Predominantly Catholic countries have liberalized their laws on abortion including Spain in 2010 with Prime Minister Zapatero at the helm of legalizing abortion on request during the first 14 weeks of the pregnancy and thereafter on specific grounds and countries such as Belgium, France, and Italy allow abortion upon a woman’s request; Poland allows abortion to protect a woman’s life and physical health and in cases of rape, incest, and fetal impairment; Hungary allows abortion up to 12 weeks of gestation;  Portugal allows abortion up to 10 weeks of gestation; Brazil and Ireland on certain grounds.   Almost all former Spanish colonies, mostly with predominant Catholic populations, have liberalized their laws on abortion such as Argentina, Bahamas, Bolivia, Colombia, Costa Rica, Cuba, Ecuador, Guatemala, Jamaica, Mexico, Panama, Paraguay, Peru, Puerto Rico, Trinidad and Tobago, Uruguay, and Venezuela, allowing abortion on certain grounds leaving the Philippines to contend with its antiquated colonial Spanish law.  Mexico City, a predominantly Catholic city, even provides safe and legal abortion for free.   This leaves the Philippines as one of a handful countries worldwide which continue to penalize their women and adolescent girls for having an abortion.”

EnGendeRights December 2016 publications on Access to Safe and Legal Abortion and Post-Abortion Care:

Resources are also available via:
https://drive.google.com/drive/folders/0B-w7gIHkZJhgblBIQmJKUS0xSG8?usp=sharing