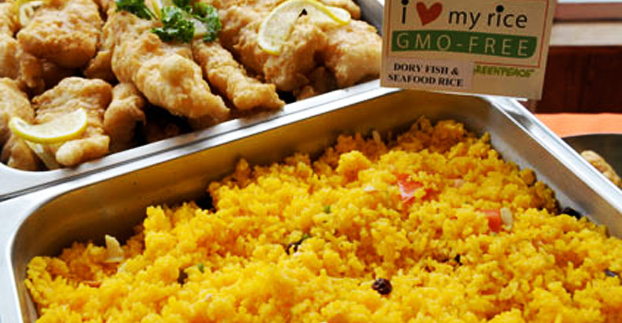 Lisa Ronquillo, marketing manager of the Bistro Group of Restaurants (BGR) is candid. “(BGR’s) environmental efforts are not yet as extensive as (those of) big companies,” she says to Media G8way Corp. (MGC), “but we are approaching this stage by stage, in whatever ways we can.”

And a stage that they found they can be most effective at is in partnering with environmental advocate group Greenpeace International in serving only GMO (or genetically-modified organisms) free rice, with the I Love My Rice GMO-Free campaign.

With GMOs, the DNA of living organism, including plants and animals, are altered through genetic engineering techniques for them to acquire traits that they did not naturally have – rice plants, for example, can be genetically modified to improve their nutritional value, make them resistant to pests, and lengthen their shelf life, among others.

But Greenpeace says GMOs pose risks to the health of those using them, and of the environment because “genetic manipulation is an imprecise and risky process. Aside from the fact that the resulting genetically modified organisms would never occur in the natural world, the new organism created is a living experiment – its long term effects on the environment, on soil, and on biodiversity, are unknown.”

BGR isn’t stopping with the I Love My Rice GMO-Free campaign, however, as it already has moves to “educate our employees through seminars and ‘green talks’ (conducted from) time to time for increased awareness and application (of going green) in their personal lives. It is more of a responsibility to the employees and to our customers to help create a green behaviour,” Ronquillo says.

And then there are the “small efforts” to green the business, from using biodegradable bathroom and kitchen tissues in all BGR restaurants; using “HALO” sugar substitute, an organic product, as an ingredient; and the move to make packaging biodegradable.
“(BGR has yet to) really measure cost benefits, (but) companies should consider turning green because this is a problem that concerns the universe, and each and every person (and the company he/she works for) has the network, the power to influence (ecological preservation) in a bigger scale,” Ronquillo says.

Related Topics:
Up Next 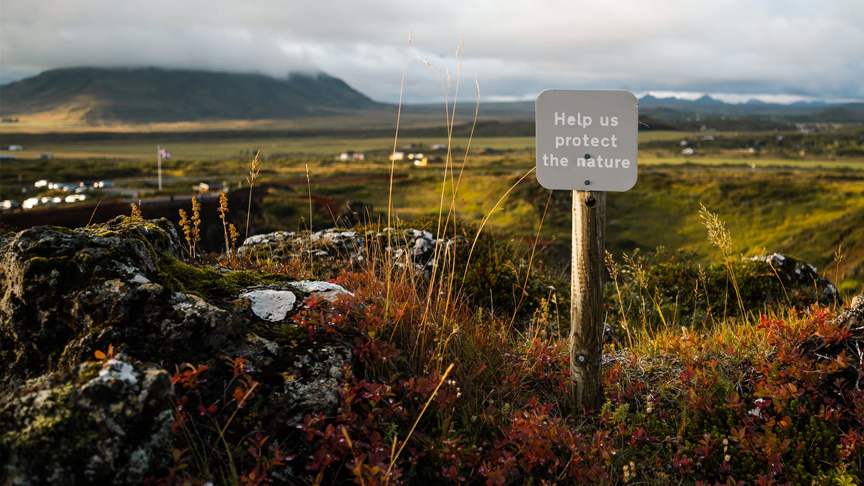 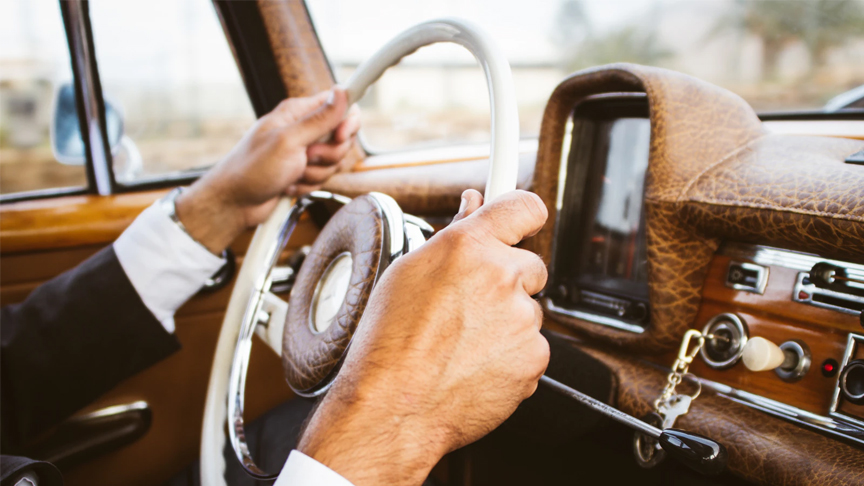 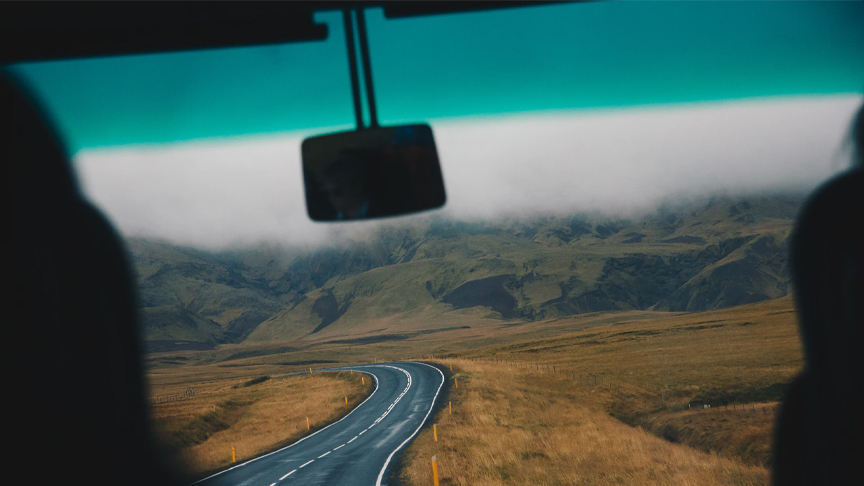