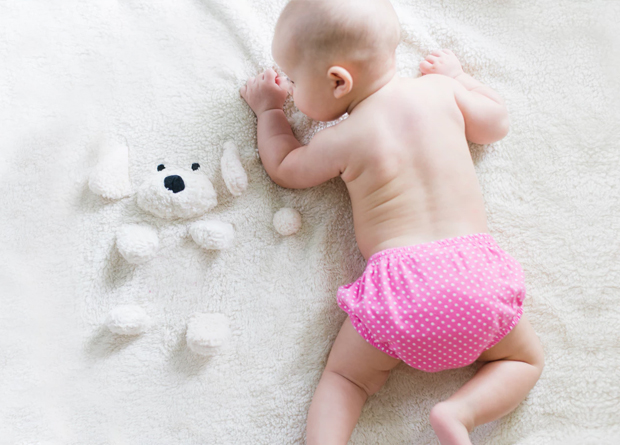 Very young children exposed to antibiotics at an early age (from birth to 12 months) are associated with higher risks of childhood obesity and increased adiposity in early to mid-childhood.

Very young children exposed to antibiotics at an early age (from birth to 12 months) are associated with higher risks of childhood obesity and increased adiposity in early to mid-childhood.

The findings by a team of researchers from Singapore’s NUS Yong Loo Lin School of Medicine (NUS Medicine), Agency for Science, Technology and Research’s (A*STAR) Singapore Institute for Clinical Sciences (SICS), and KK Women’s and Children’s Hospital (KKH) were published in the scientific journal International Journal of Obesity in April 2020.

There is also accumulating evidence that suggests colonization of the gut microbiota at an early age plays a pivotal role in the weight gain and development of obesity in the later life (between ages 12-14).

In a sub-study of the Growing up in Singapore Towards healthy Outcome (GUSTO) birth cohort, led by Professor Lee Yung Seng, Head of Paediatrics at NUS Medicine and Group Director, Paediatrics, National University Health System (NUHS) and Principal investigator at SICS, and Dr Neerja Karnani, Adjunct Assistant Professor at NUS Medicine’s Department of Biochemistry and Senior Principal Investigator, SICS, the team examined the implication of gut microbiota in the relationship between infant antibiotic exposure and childhood obesity. Other lead researchers for this study are Dr Ling-Wei Chen and Dr Jia Xu from SICS, A*STAR. Very few human studies to date have examined this association.

Through the study, the team showed that use of antibiotics in infancy can raise the risk of obesity in early childhood, with the boys being slightly more vulnerable. Recurrent administration of antibiotics can disrupt the development of infant gut microbiota and serve as a potential mechanism for linking antibiotic exposure with later adiposity.

“Childhood obesity is a growing concern for the many adverse health effects it brings in adulthood such as Type 2 diabetes. The infancy period (1st year) represents part of a critical window of development which can have a lasting effect on subsequent health and disease later in life,” explained Prof Lee.

The human gut relies on its microbial inhabitants to provide certain essential nutrients, aid digestion, and support their immune system. Acquisition of these friendly microbes starts immediately after birth and this process is highly sensitive to infant exposures. Antibiotics use is one such exposure. Although it helps eliminate the pathogenic bacteria, it may also eliminate some good bacteria during the course of its action.

“Acquisition of gut microbes in infancy is a highly dynamic and vulnerable process. Use of antibiotics during this process can disrupt the normal colonization and development of infant gut microbiota, and this may consequently influence a child’s weight gain and obesity risk,” added Dr Karnani.

The associated alterations in the gut microbiota through the use of antibiotics and their link with child adiposity has important implications on the role of gut microbiota in the development of body fat and risk of obesity, and the mechanism through which antibiotics exposure can lay the foundation for bad metabolic outcomes in the future. The findings of this study amplify the need for the careful consideration of the benefits vs the risks of administrating antibiotics and the frequency of their use in early life.

The data from the study was based on interviewer-administered questionnaires with parents, body composition measurements, and laboratory analysis of stool samples in children from the GUSTO mother-offspring cohort study.