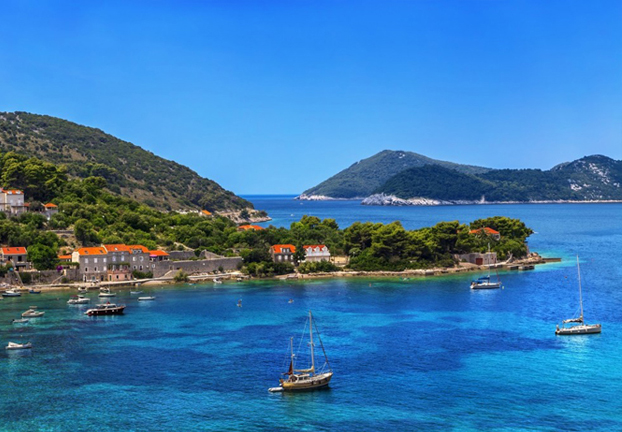 Many of us have immediately taken to scouring vacations for that perfect paradise escape. And what could be dreamier than a remote island getaway? Blue skies, sea and white sand are beckoning you; a far cry from the humdrum of the office.

Many of us have immediately taken to scouring vacations for that perfect paradise escape. And what could be dreamier than a remote island getaway? Blue skies, sea and white sand are beckoning you; a far cry from the humdrum of the office. 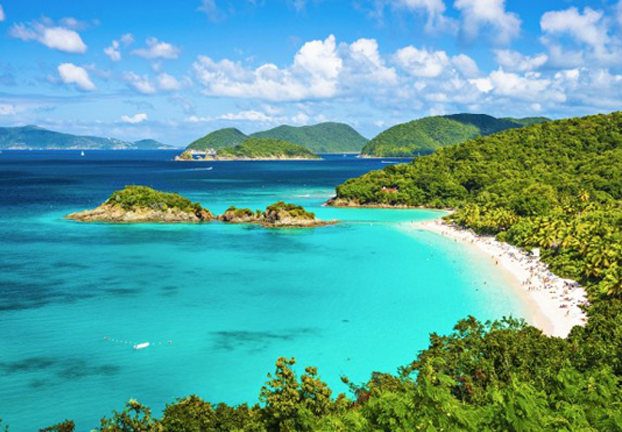 To give you some island-spiration, our friends at Booking.com have uncovered top must visit destinations for an experience of true island paradise. From majestic Japanese volcanoes to charming Cornish archipelagos, these are the best island destinations to visit in 2017.

One of the very few Mediterranean islands to remain untouched by mass market tourism, Pantelleria is a rarity. Its ability to fly below the radar is no doubt due to the fact that it has no sandy beaches; its entire coastline is dominated by dark, volcanic rock. But don’t let that put you off. What the island lacks in sand, it more than makes up for in seclusion and serenity. Lazing in aquamarine rock pools and diving off boulders straight into the sea with not another soul in sight isn’t so bad. What’s more, inland you’ll find Specchio di Venere (Venus’ mirror), a stunning lake in a volcanic crater that’s fed by hot springs and rainwater. The mud is mineral-rich so lather it on and rinse off with a swim to the centre for silky soft skin. 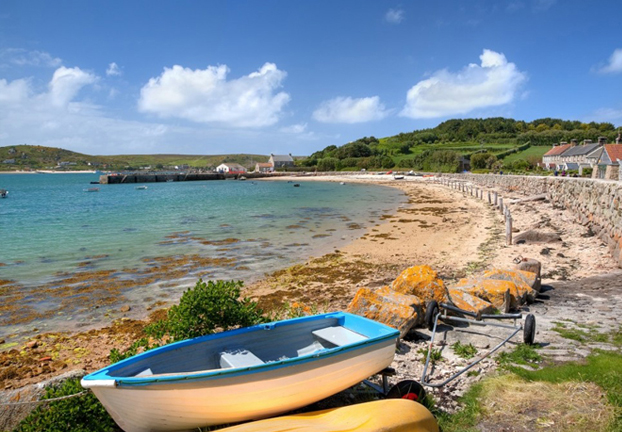 Covered in pine and carob trees and surrounded by crystalline sea, Kolocep is the smallest of the three main Elafiti islands and the most tranquil. It has only 163 residents, is car-free and has two irresistibly pretty villages sitting on little bays. Lull yourself into the island’s gentle way of life with meandering walks past olive groves and pre-Romanesque churches. 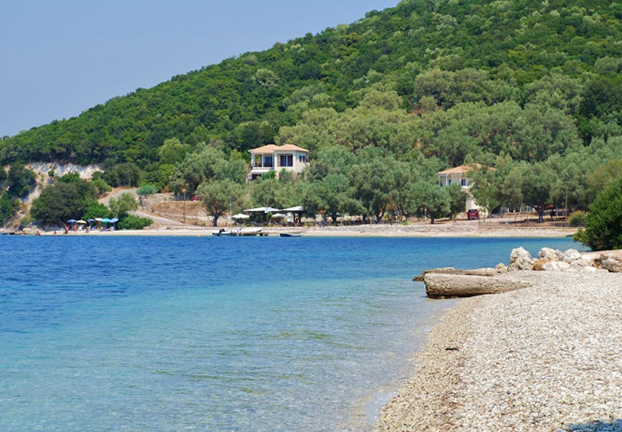 The allure of the Isles of Scilly lies largely in their nostalgic feel. Visiting this cluster of quaint islands off the Cornish coast is like visiting a bygone era. Its tiny population has created an impressive sense of community, its buildings and landscape have a quintessentially British appeal and the Isle of Tresco has even become a haven for the red squirrel after it became extinct on the mainland. The isles have ample pretty coves and beaches but the star attraction is the magnificent Tresco Abbey Garden. The island’s mild climate means sub-tropical plants thrive here, so the garden is a transfixing combination of colours. Exotic plants and vines clamber over crumbling archways and palm trees tower over terraces that run down to the sea. 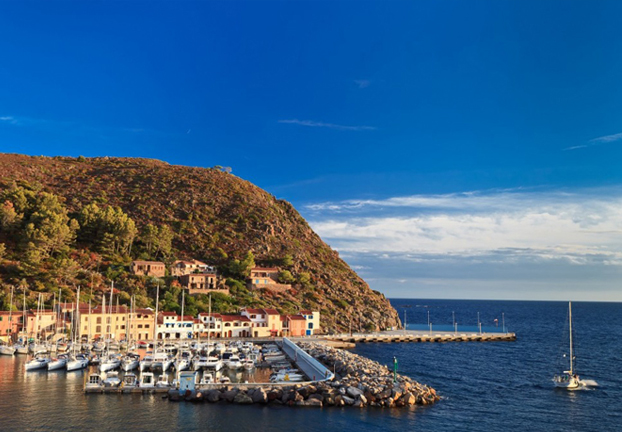 A tiny island on the northern tip of Japan, Rishiri is a remote and lesser-known destination but one that has numerous strings to its bow. The island is formed by the conical Mount Rishiri, an extinct, snow-capped volcano rising out of verdant forest and endless greenery. Even though it’s only a two-hour flight from Tokyo, Rishiri definitely feels further afield. Enjoy the unblotted landscape and captivating quiet on a hike that takes in the island’s many natural sightseeing spots. Or gaze at a sunset over the ocean and the reflection of the volcano in one of the island’s lakes.