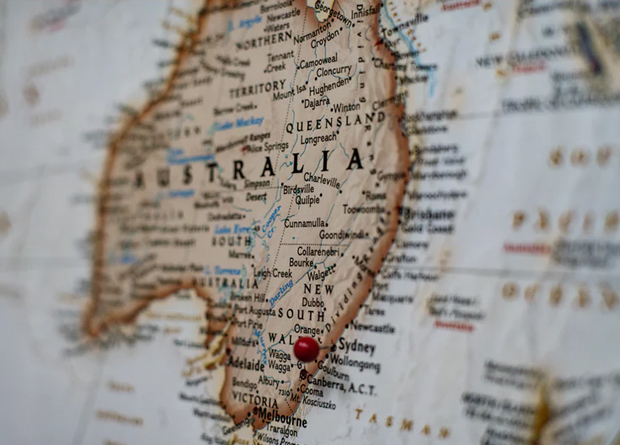 There are loads of options when you look at this part of the world for your travel advice, especially as transport becomes more accessible. It’s never been easier to see so many animals, landscapes, or beaches in a single trip.

A lot of people like the idea of visiting a place like Australia at some point in their life. Being a country with a vast amount of unique landscapes, wildlife, and activities on offer, it makes sense that this large place makes it onto most people’s bucket lists. Of course, though, there is far more to this part of the world than the mainland.

To give you an idea of what the land of Aus has on offer around its coastline, this post will be exploring some of its most popular islands, giving you the chance to start your journey towards the one which excites you the most.

You know you’re in Australia when you find an entire island which is named after kangaroos. Kangaroo Island is one of the larger options on this list, with more on offer than the other Australian Islands, and plenty to do once you arrive. With loads of wild birds, sea mammals, and even koalas, there are few places in the world which can give you the chance to see so much. Of course, though, the main attraction will be the kangaroos. Just imagine enjoying a cold drink on the beach while being surrounding by the strange and interesting creatures.

Over the years, Australia has had to deal with a host of natural invasions. Thought to be the descendants of settler’s pets from many years ago, dingoes are a popular image when people think about this part of the world. Fraser Island has the largest population of these animals anywhere in the world, and they haven’t lost a lot of their doggy qualities. The island itself is made of sand, making the whole thing feel like one massive beach, but this isn’t exactly a problem when you’re on vacation.

Some people will be more interested at soaking up some luxury than looking at animals, and this is perfectly reasonable when you’re on vacation. Destinations like Daydream Island are few and far between when you look around the world, making it worth heading over to www.reeffree.com.au/travel-guide/activity/daydream-island/ to see what this place could offer you. With the whole island operating as a resort, you will be able to go anywhere you like without having to lose the service which you’ve paid for in the process. Of course, though, it will be worth leaving the island to take a jet ski tour if you have the chance.

With all of this in mind, you should be feeling ready to take on the challenge of finding the perfect Australian Island adventure for you. There are loads of options when you look at this part of the world for your travel advice, especially as transport becomes more accessible. It’s never been easier to see so many animals, landscapes, or beaches in a single trip.