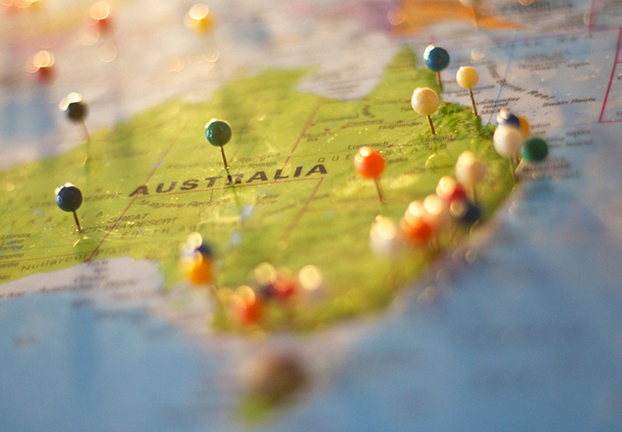 Many people are completely spoilt for choice when it comes to deciding what to do while Down Under. To try and help you out, we’ve made it easier by narrowing it down to some of our favorite locations.

There’s no wonder why so many people spend prolonged periods of time traveling in Australia. Sure, getting over jet lag may be one of the reasons, but it’s also because there is just loads of stuff to do. It’s a huge country, and all the amazing locations are well spread out. All that extra time is needed to get from A to B. Many people are completely spoilt for choice when it comes to deciding what to do while Down Under.

To try and help you out, we’ve made it easier by narrowing it down to some of our favorite locations.

One of the country’s most cosmopolitan cities, Melbourne is known for being a hipster hangout. You can spend your time hanging out with the cool kids sipping flat whites in one of the many stylish coffee shops, or head to a bar to sample local craft beers. The city is also famous for its wines, and there are many wineries that offer tours and tasting sessions. Always wanted to hug a koala bear? Then head to either Melbourne Zoo or the Healesville Sanctuary. 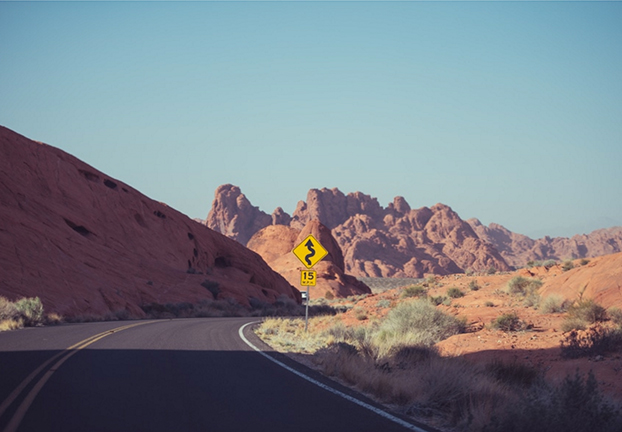 Formerly known as Ayers Rock, this huge stone formation reverted to its aboriginal name in 2002. This UNESCO World Heritage Site is one of Australia’s most recognizable sites. It stretches for 3.6 kilometers and is an unforgettable sight. There are many Aboriginal sacred sites around the base of the rock, though entry to these is restricted. As Uluru is right in the middle of the bush, it can be a bit of a trek to get to, but it will certainly be worth it. The easiest way is to book a flight from one of the big cities to its very own airport, Ayers Rock Airport.

Want to see the Outback but not too keen on desert temperatures? Then head to the coastal town of Broome. It’s located right at the edge of the outback. After a day exploring the bush, you can cool off by going for a dip in the ocean. The town also has a long history of pearling, and you can learn all about this interesting industry in the Willie Creek Pearl Farm. It’s a great place to base yourself for your entire trip. You can find out more by looking at broome holidays & tour packages. 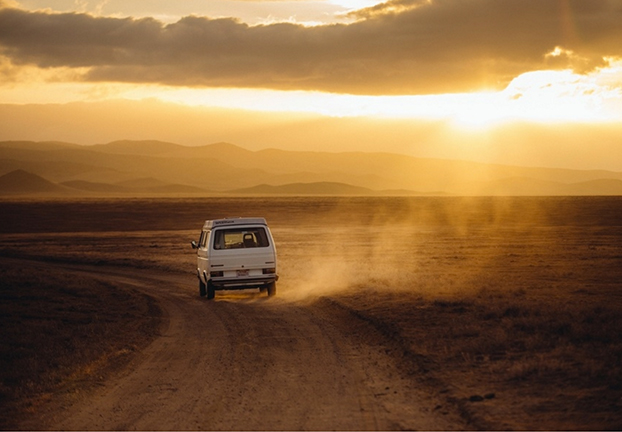 Right out on the west coast, Perth has a reputation for being Australia’s most relaxed city. As it is the only major city in this area, it makes a great location to start a road trip from. But you’ll have plenty of reasons to stay in Perth, too! Swan Valley is known for its popular vineyards and wineries, and Kings Park is perfect for evening strolls. If you have time, take a boat trip out to Penguin Island. You’ll get to see penguins, dolphins, and sea lions on this picturesque island.

Of course, there are a ton more awesome towns and cities to visit Down Under. But these are some to get you started.