Global survey of more than 10,000 people in 22 countries shows lack of leisure time and changing attitudes to play. As everyday life becomes increasingly busy in today’s society, the amount of leisure time people have is diminishing and important play time is under threat. Almost one in three (30%) adults have less than 10 hours of free time per week, and 36% have less than two hours per day, as the demands of modern life start to eat into free time. 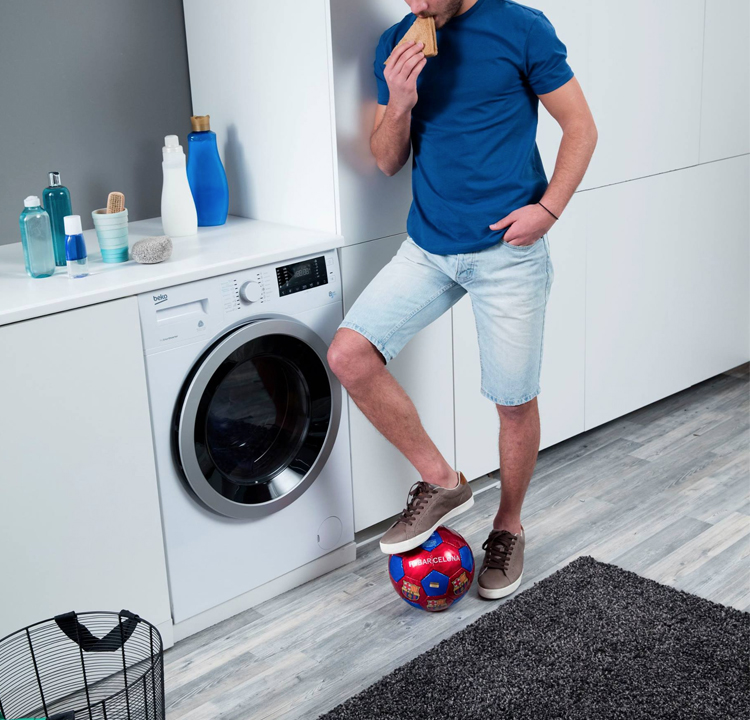 Leading home appliance brand Beko, Premium Partner of FC Barcelona, commissioned a survey of 10,100 people of all ages and demographics in 22 countries around the world to identify trends in play and leisure time.
Children’s play time is also being affected by their parents’ busy lives, with 40% of parents revealing they haven’t taken their child to play at a park in the past year. In an average week, children have three hours less leisure time (21 hours) these days compared to their parents’ generation (24 hours), the equivalent of two full 90-minute football matches.
A staggering 70% do not rank playing sport or going to the gym/exercising as one of their favourite leisure time activities and nearly a third (30%) of people admit they never exercise.
Other key global findings from The World Play Shortage Report are:

Zeynep Özbil, Beko Group head of communications, said: “The World Play Shortage Report stands as a powerful source for how modern life shapes our well-being and highlights the lack of play time.  The report shows people lead busy and often unplanned lives and this has a critical negative impact on our leisure time. At Beko, we speak up as the Official partner of play. We understand people’s everyday needs and provide meaningful time-saving solutions, so that they can simply enjoy their unpredictable, busy lives. We do hope that these findings will actually remind us all how we need ‘play’ to live our lives to the fullest.”

The Official partner of play campaign is built on FC Barcelona’s skillful, attacking football played with freedom and enjoyment both on and off the pitch, a style of play that epitomizes the true spirit of football. As a brand, Beko supports people in their busy lives by giving them more freedom and time to ‘play’ every day.

The research was carried out by Mortar Research, which conducted an online survey among 10,100 respondents across the 22 countries. The sample of adults was randomly selected from survey panels and weighted to be representative of gender in each country. The margin of error overall, which measures sampling variability at the country level, was +/- 0.98% at 95% confidence limit. Discrepancies in or between totals are due to rounding. The research was conducted between 3rd and 10th February 2017.

How to have a lighter, brighter, whiter smile