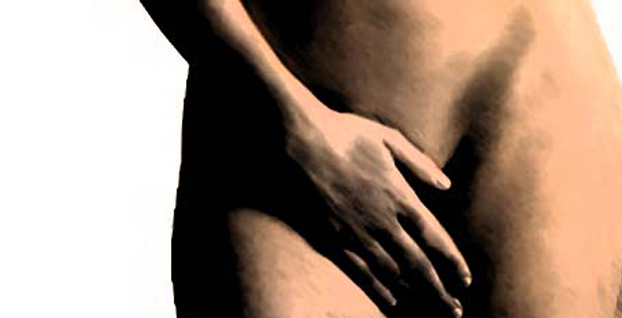 Named after Dr. Arnold Kegel, the Kegel exercise consists of contracting and relaxing mainly to strengthen the pubococcygeus muscles (or PC) of the pelvic floor. And yes, it can help better your sex life, too.

Nadia S., 28, is the first to admit she isn’t the most beautiful woman in the world, saying “if our basis of perfection is Miss Universe, then it can be said that I am what’s incongruous to that: fleshy, shorty, whatever.” The interesting thing is, “among us – me and my friends – my husband is the only one NOT to cheat his wife,” she says. “A big wonder, my friends say – kindly, they say, even if they are unkind – simply because I am, truth be told, the least attractive among us.”

The secret, Nadia S. says, is in sex.

“I keep him enveloped tightly,” was how she put it. “Literally.”

What Nadia S. means is sexual, i.e. “My husband teases me all the time – that how can he stray when he has the ‘best woman’ in the world. His words, not mine, as I supposedly keep him satisfied in all fronts,” she beams.

Much credit, Nadia S. whispers, goes to the Kegel exercise.

Now what is the Kegel exercise?

Named after Dr. Arnold Kegel, the Kegel exercise consists of contracting and relaxing mainly to strengthen the pubococcygeus muscles (or PC) of the pelvic floor. The need to strengthen the PC of the pelvic floor is said to be beneficial since, for women, “it is said to be good for treating vaginal prolapsed and preventing uterine prolapsed; and, for men, for treating prostate pain and swelling resulting from benign prostatic hyperplasia and prostatitis,” states FortisHospitals.com, adding other benefits of the exercise as treatment of urinary incontinence (for all sexes), and aiding in the later stages of pregnancy, up to vaginal childbirth.

In the case of Nadia S., of course, the Kegel exercise is tapped for sexual function, i.e. Regular Kegel exercise can actually also increase sexual pleasure for the woman and her male partner, with the exercises said to make the vagina tighter.

How to do the Kegel exercise?

When the pelvic muscles are identified, what then?

“The basic exercise can be done anytime and anywhere. Just squeeze your PC muscles as hard as you can, and hold them. This is doing a Kegel exercise. Start by squeezing and holding for a count of three to five seconds, then release and relax for five seconds. When you release, notice how your muscles feel. The first time you do a Kegel exercise see how many times you can do it before you feel your muscles getting tired,” About.com instructs.

Kegel exercises are most frequently performed in sets, so use sets of repetitions – make sure that “once you’ve found your baseline, do your exercises, and every couple of days increase both the length of time you hold the squeeze for, and the number of exercises per set. As a guideline, try to work up to a point where you can hold the squeeze for 10 seconds. And try to work up to doing ten reps of Kegel exercises per set. So you squeeze, hold for 10 second, release, relax for 10 seconds, and repeat 10 times. Do the exercise three to four times a day,” About.com adds.

Nadia S.’s husband has been “getting into Kegel exercise, too,” she says, smiling, “worried that he may not satisfy me, and I’d be the one who’d stray when that happens.” And while “I doubt that will happen, but it helps, most certainly, that we make efforts to be happy with each other.”

To Kegel exercise, then, “who’d have thought something as simple as this can help do that,” Nadia S. ends.